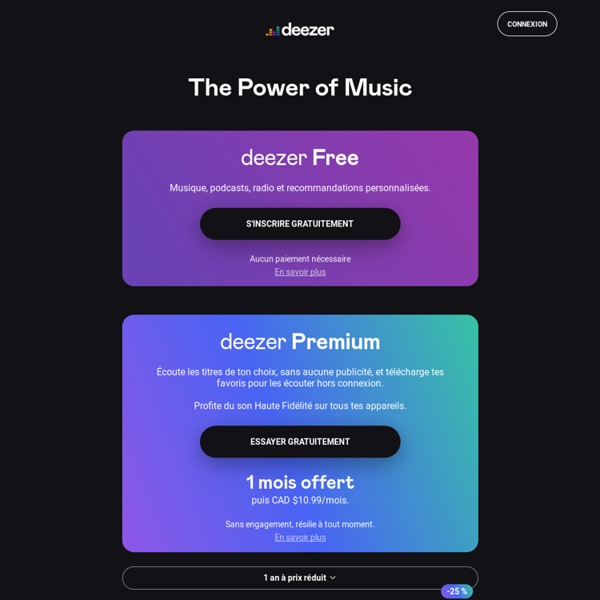 How the Web Became Unreadable It’s been getting harder for me to read things on my phone and my laptop. I’ve caught myself squinting and holding the screen closer to my face. I’ve worried that my eyesight is starting to go. These hurdles have made me grumpier over time, but what pushed me over the edge was when Google’s App Engine console — a page that, as a developer, I use daily — changed its text from legible to illegible. Pierce The Veil - King For A Day Lyrics Click the blue-colored lyrics to read explanations.Highlight lyrics and explain them to earn Karma points. Vic: Dare me to jump off of this Jersey bridge Kellin: I bet you never had a Friday night like this Vic: Keep it up keep it up lets raise our hands Kellin: I take a look up in the sky and I see red Vic: Red for the cancer, red for the wealthy, Red for the drink that's mixed with suicide. Kellin: Everything red.

Speed Runs : Free Movies : Download & Streaming : Internet Archive Speed Runs by Kevin 'Enhasa' Juang Speed run of Final Fantasy II in 38 segments completed on December 19 2005. Available in low quality only, video quality is poor when moving in the overworld. Zigeunerweisen Zigeunerweisen (Gypsy Airs), Op. 20, is a musical composition for violin and orchestra written in 1878 by the Spanish composer Pablo de Sarasate. It was premiered the same year in Leipzig, Germany. It is based on themes of the Roma people, and in the last section the rhythms of the csárdás; this section uses a theme previously used in Franz Liszt's Hungarian Rhapsody No. 13, composed in 1847.

Top 40 best free legal movies you can download right now While you constantly hear about how downloading movies is illegal, there are numerous free legal movies you can download. Sure we aren’t talking about the latest summer blockbusters here, but there are some great films out there on the Internet that can be had for free. The Internet Archive works to bring together anything and everything that resides in the public domain, and that includes movies. We’ve gathered together 40 of the best ones that will keep you entertained for hours on end, all without costing you a dime outside of using some of your bandwidth.

THE CONSTITUTE EYESECT is a wearable interactive installation that reflects an Out-of-Bodiment in an immersive way. By this it allows users to experience their environemts from new points of view. The world, as we perceive in reality and through media is aligned to binocular and stereoscopic vision of human beings. These omnipresent human-centristic perspectives and the critical debate about contemporary 3D Technology that only simulates real space and does not stimulate the lust for new and curiosity were the initial point from where the work on EYESECT began. Bruno Mars - Just The Way You Are Lyrics Highlight lyrics and explain them to earn Karma points. Oh her eyes her eyes Make the stars look like they're not shining Her hair her hair Falls perfectly without her trying She's so beautiful And I tell her every day

10 Powerful Tips to Increase Fan Engagement on Facebook Facebook is the social network preferred by most businesses when planning and implementing their social media marketing strategy. Even though Twitter and YouTube are large social media networks, Facebook provides a marketing ecosystem that is multi-media rich and broad. There are literally tens of thousands of apps that can assist business with marketing on Facebook. Treme (TV series) Treme (/trəˈmeɪ/ trə-MAY) is an American television drama series created by David Simon and Eric Overmyer that aired on HBO. The series premiered on April 11, 2010, and concluded on December 29, 2013, comprising four seasons and 36 episodes. It takes its name from Tremé, a neighborhood of New Orleans.[1] The series begins three months after Hurricane Katrina as the residents, including musicians, chefs, Mardi Gras Indians, and other New Orleanians, try to rebuild their lives, their homes and their unique culture in the aftermath of the 2005 hurricane.[1][2][3] David Simon and Eric Overmyer first worked together as writers on the television series Homicide: Life on the Street and became friends.[4] They collaborated again on Simon's series The Wire when Overmyer joined the crew as a consulting producer and writer in 2006.[4] Treme was put into development by HBO in 2008 shortly after the conclusion of The Wire. Blake Leyh is the music supervisor for the show.

Singapour mon amour Urich Lau and Teow Yue Han, Life Circuit, Paris, 2015 Random yet organised, pragmatic yet consistent, conceptual yet critical, characterizes the body of work of Singaporean artist Urich Lau. By amplifying the exploration of the analogue and digital, he challenges the approaches of his artist collaborators and audiences in looking at how intersections between the static and live can come together. The conception and development of his Life Circuit in 2009, which has evolved from a solo performance with multi-disciplinary artist Yuzuru Maeda playing the violin to devised experimentations with artists Teow Yue Han and Kai Lam six years later, offers a sense of collectivity within the material and immaterial. The protagonist of Life Circuit is the video goggles that points and shoots at the curious onlookers. The bearer, on the other hand, becomes a mere object or carrier of the device as his/her sight is blocked from witnessing anything for the duration of the performance.