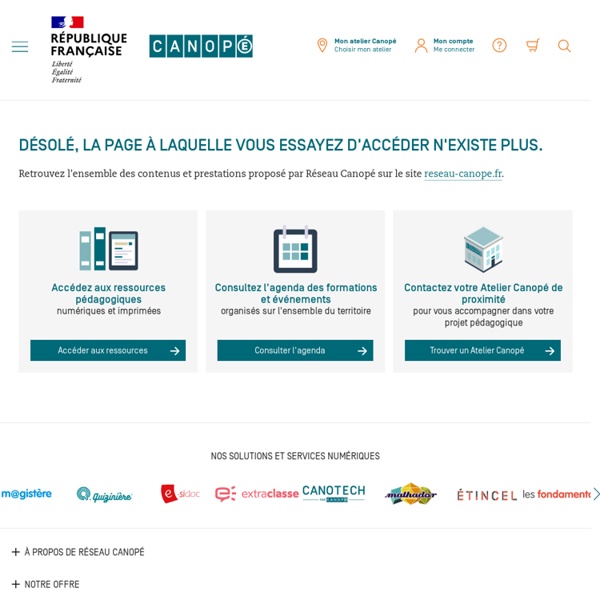 6 Useful Resources for Exploiting the News in the English Language Classroom Whether it's fake news, real news, world news or just news to you, navigating and understanding the news in a second language can be a really useful way to gain some valuable and authentic insights into the culture of the language. In this article I'm sharing a collection of resources that you can use with your students to help them understand news stories in English. News in levels This is a really useful site that has news stories that students can read according to their level. The same story is offered at all levels and the site also includes some interactive quizzes for students so this is also useful for autonomous learning.

100 Amazing How-To Sites to Teach Yourself Anything Learning new skills and expanding your knowledge doesn’t have to cost you an arm and a leg. There are loads of free resources on the Web that can help you find instructional videos, tutorials and classes to learn a wide variety of skills from fixing basic car problems to speaking another language. With 100 sites to choose from, you’re bound to find something here that will help you learn just about anything you could want. 15 Awesome YouTube Channels for Teaching and Learning English  – Englishpost.org Youtube is a powerful tool to learn and teach English but there are many Youtube Channels and sometimes you don’t know where to start. Well, I am gonna save you some time and some clicking. here it is the list of my best 15 Youtube Channels. #1 mmmEnglish Youtube Channel is about helping you to build you skills and confidence as an English speaker.

Emotions Flashcards for Adults - Teaching ESL A set of 12 emotions flashcards for adults. These pictures use exaggerated facial expressions to teach common feelings vocabulary. Intermediate level or high beginner students who enjoy building their vocabulary will like this set of funny pictures. These cards work well with miming games like charades, if you have a class with a sense of humor. Or bring a list of life events to class and try a “How did you feel when…?” Sign in to Office 365 Type the email address of the account you want to sign in with. We're having trouble locating your account. Which type of account do you want to use? Sign in to {0} Which type of account do you want to sign in with?

Simple Present vs. Present Progressive Exercises and tests Form See also explanations on Simple Present and Present Progressive Use Firearms in the USA Cartoon: Aurora Shooting "American cartoonists have been quick to respond to the terrible massacre at a screening of the new Batman movie in Aurora, Colorado. This one by Milt Priggee, a freelance editorial c artoonist from northwest Washington State, lays the blame squarely on the NRA (National Rifle Association), the American gun lobby organization..." (englishblog.com) See Facts / Actions + Lesson plans 439 The Gun Debate Mark: Hey, Mike, how's it going? Mike: Good, thanks Mark: Mike I have a question for you. What do you think about the issue of guns? Do you think that people should have a right to own a gun or do you think that it should be illegal, that people should not be able to own guns? Mike: Right, well, I think if there was a reason for it, like if it was the 1890's, let's say, and there was, you had to hunt for your dinner, then I could see the purpose or the point of having a gun, but I think in this day and age, again, being from Canada, I'm very much against ownership of guns and I just see, you know, bad things happening when I see people with guns.

Segregation Now: The Resegregation of America’s Schools White students once accounted for a majority of the Tuscaloosa school district's students. But by the mid-1990s, they made up less than a third. Total enrollment had dropped from 13,500 in 1969 to 10,300 in 1995. Many white parents had decided to send their children to nearly all-white private schools or to move across the city line to access the heavily white Tuscaloosa County Schools. Tuscaloosa's business leaders and elected officials had witnessed the transformation of other southern cities after their school districts had reached a tipping point—the point at which white parents become unsettled by the rising share of black students in a school, and pull their children from the school en masse. School districts in cities such as Birmingham and Richmond had seen their integration efforts largely mooted: just about all the white students had left.