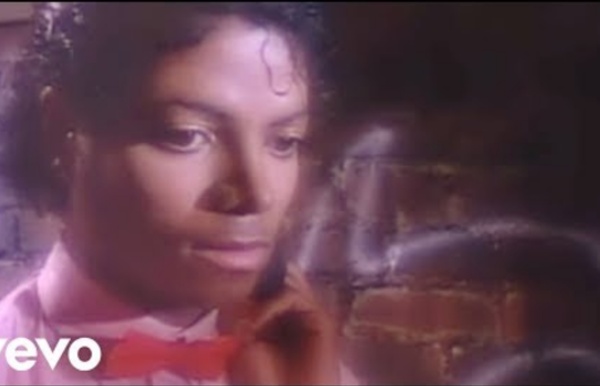 Ennio Morricone, Oscar-Winning Composer of Film Scores, Dies at 91 Ennio Morricone, the Italian composer whose atmospheric scores for spaghetti westerns and some 500 films by a Who’s Who of international directors made him one of the world’s most versatile and influential creators of music for the modern cinema, died on Monday in Rome. He was 91. His death, at a hospital, was confirmed by his lawyer, Giorgio Assumma, who said that Mr. Morricone was admitted there last week after falling and fracturing a femur. Mr. Assumma also distributed a statement that Mr.

How will MIDI 2.0 change music? A lot of big things happened in music in 1983. It was the year Michael Jackson’s album Thriller hit number one across the world, compact discs were first released in the US, and the Red Hot Chili Peppers formed. Yet there was one obscure event that was more influential than all of them: MIDI 1.0 was released. James Bond's First-Ever Child in Action Scene Was Shocking for Parents For the first time ever, a child is featured in an action sequence in a James Bond movie. It happens at the end of "No Time to Die" and for this parent, it wasn't fun to watch. Spoilers below if you haven't seen "No Time to Die."