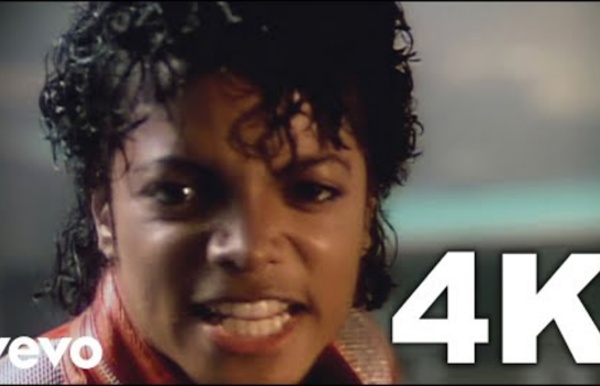 LMFAO - Sexy and I Know It Bob Dylan's "Highway 61 Revisited": Mike Bloomfield vs. Johnny Winter “Lord, that 61 Highway, it’s the longest road I know,” sang bluesman Mississippi Fred McDowell. “She run on to New Orleans, and down to the Gulf of Mexico.” The most famous road in blues lore, Highway 61 was built during the 1920s and 1930s. From New Orleans, it veers northwest into Mississippi, rolling through Natchez and Vicksburg. From there, it cuts through the Mississippi Delta, a ribbon of concrete and asphalt amid vast cotton fields sprinkled with silos, shacks, and small towns. It passes through Rolling Fork, where Muddy Waters was born, and near Tutwiler, where W.C.

Coldplay After surfacing in 2000 with the breakthrough single "Yellow," Coldplay quickly became one of the biggest bands of the new millennium, honing a mix of introspective Brit-pop and anthemic rock that landed the British quartet a near-permanent residence on record charts worldwide. The group's emergence was perfectly timed; Radiohead had just released the overly cerebral Kid A, while Oasis had ditched two founding members and embraced psychedelic experimentation on Standing on the Shoulder of Giants. U.K. audiences were hungry for a fresh-faced rock band with big aspirations and an even bigger sound, and Coldplay were more than happy to take the reins. Parachutes went multi-platinum in several countries and earned the band its first Grammy, but Coldplay continued to grow into the 2000s, topping their debut album's success with higher record sales and an increased public profile. Parlophone ushered Coldplay into Parr St.