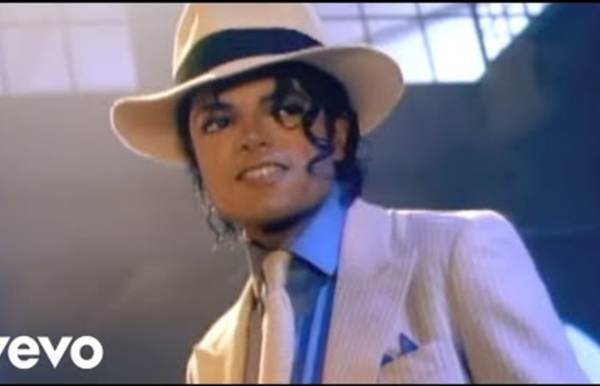 Santa Fe attack: America's gun laws explained - CBBC Newsround To enjoy the CBBC Newsround website at its best you will need to have JavaScript turned on. The gun laws in America are making headlines again after two attacks in Texas and Ohio. In America, it's not unusual for people to have a gun. Almost every adult can own or carry one. It is seen as a person's basic right to be allowed to do this. Getty Images

What age can you buy a gun in America? The right to bear arms is protected under American law by the Second Amendment. It’s a controversial topic, and one that’s had heated debate on both sides. After the Marjory Stoneman Douglas school shooting which occurred this week, the debate has become even more fierce. At the time of writing, there have been eight school shootings which resulted in death or injury in 2018 and 18 school shootings in total. One side wants tighter gun controls, while the other side believes it isn’t the firearms that pose the problem.

Crime and Punishment: Some Engaging Classroom Activities I am not a big fan of watching TV. I find most programmes dull and very often uninteresting. However, one of the very first things I do as soon as I wake up (this, of course after my first cup of coffee) is to watch the news. (wlp)° Description As a teenager, Ismael Nazario was sent to New Yorkâ€™s Rikers Island jail, where he spent 300 days in solitary confinement â€” all before he was ever convicted of a crime. Now as a prison reform advocate he works to change the culture of American jails and prisons, where young people are frequently subjected to violence beyond imagination. Nazario tells his chilling story and suggests ways to help, rather than harm, teens in jail. TEDTalks is a daily video podcast of the best talks and performances from the TED Conference, where the world's leading thinkers and doers give the talk of their lives in 18 minutes (or less).