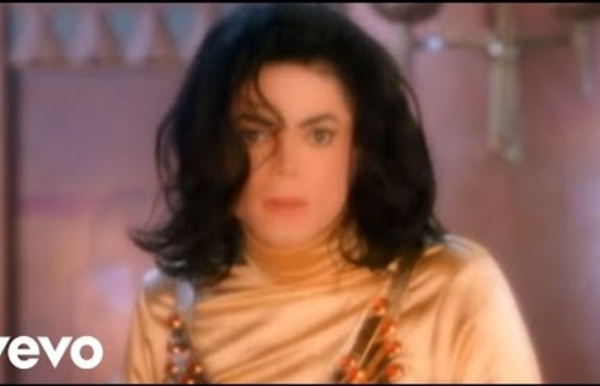 MUSIC The triple j Hottest 100 top 10 songs (Australia) The triple j Hottest 100 is done for another year, with The Wiggles making history by taking out the top spot with their Like A Version cover of Tame Impala's Elephant. The Wiggles are the first children's group to win the Hottest 100, and it's the first time a Like A Version entry has won the countdown. The Kid LAROI and Justin Bieber were in the number two spot with Stay. After a second place finish last year, Spacey Jane backed it up to finish third with Lots of Nothing, while Olivia Rodrigo, who scored five songs in the countdown, was fourth with Good 4 U. Rodrigo tied with Doja Cat (who also made the top 10) with the most songs in the 2021 Hottest 100. Billie Eilish, Gang Of Youths and Lil Nas X, who had two songs in the top 10, rounded out the top artists. Read about the countdown and artists, take a deep dive into the number one song, and scroll down to check out the top 10 songs. 1. Loading 2. 3. 4. 5. 6. 7. 8. 9. 10.

NEWS Schools must instil female traits in all pupils irrespective of gender People should act and work like a woman to achieve their ambitions, an education leader has said. Heather Hanbury, president of the Girls’ Schools Association (GSA), will give a speech to the organisation on Monday in which she will hail the benefits of feminine and “soft power” traits like empathy, creativity and collaboration. Ms Hanbury, who is also the head of the Lady Eleanor Holles School Hampton, will also tell the GSA’s annual conference that it is the job of schools to instil these traits in all pupils – regardless of gender. “It’s absolutely time to finally acknowledge that working like girls and women is a great way to work and live,” she will say. “I’ve had enough of being told otherwise. Addressing more than 150 head teachers from independent and state schools, Ms Hanbury will argue that girls’ schools are “incubators of new and better ways of thinking and being”. How to watch GB News: We're live on TV on Virgin channel 604, Freesat 216, Sky 515, Freeview 236, YouView 236.