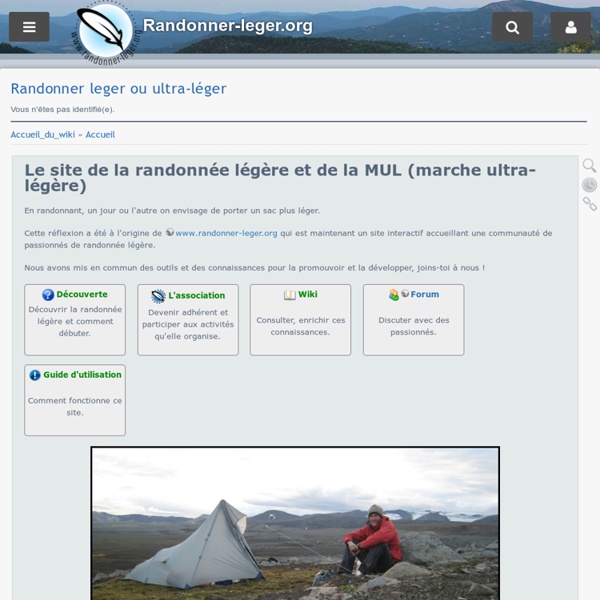 Chugoku Chūgoku (中国) is the westernmost part of the main Japanese island Honshu. Aside from Hiroshima, most of Chugoku is probably well off the beaten track for a brief visit to Japan; but if time permits, you'll find a region full of memorable sights and experiences, and a side of Japan that's completely unlike the better-known destinations in Kansai and Kanto. Regions[edit] Map of Chugoku Cities[edit]

Lunchmeat VHS April, 11th 2014 - Posted by Josh Schafer The BBQ and Pool Party season approaches, and now you can give your favorite ice cold beverage an insulated caress with these too groovy LM coozies, mang! And, get this: you get TWO FER ONE! YES! Each order will receive the standard version AND the Death Metal variant! The School of Our Dreams Might Actually Exist - Education Earlier this spring respected creativity expert Sir Ken Robinson shared his vision for his dream school—a whole-child learning experience that deemphasized testing and focused on exploring ideas and integrating art and science. Robinson's not the only one advocating for such a learning environment. D.C.-based education expert and writer Sam Chaltain has also been actively searching for what he calls a "transformational" school—a place that creates and sustains student-centered learning communities and prepares students with the intellectual, social, and emotional tools they need to actively participate in our democracy.

This Is The Greatest Place In The Known Universe. Take One Look And You’ll See Why. Ōkunoshima, Japan, is a place that you’ll want to see before you die. Why? Because it might just be the cutest place on earth. It’s known as Rabbit Island and that’s because it’s inhabited by hundreds of adorable bunnies. A couple decided to go camping on Ōkunoshima, and they got up close and personal with some of the adorable residents. You’ll be so jealous. Tetrahedra of Space Tetrahedra of Space 22 pulp illustrations by Frank R. Paul (1884–1963) "Tetrahedra of Space," Wonder Stories cover, November 1931

Chasing Bonnie & Clyde présenté par Lumento Films The project The story... “You've read the story of Jesse James of how he lived and died. If you're still in need; of something to read, here's the story of Bonnie and Clyde.” 5 Ways to Learn Japanese Kanji Japanese is a very unique language for several reasons. It has a different sentence order (subject object verb) than most other major languages. It has several dialects, some of which, don’t even sound like Japanese. And, oh yeah, it has three different alphabets, too – hirgana, katakana, and everyone’s favorite kanji. (Some people even say Japanese has 5 alphabets if you include romaji and kaomoji [Japanese emoticons]) Voynich manuscript The Voynich manuscript is an illustrated codex hand-written in an unknown writing system. The vellum on which it is written has been carbon-dated to the early 15th century (1404–1438), and may have been composed in Northern Italy during the Italian Renaissance.[1][2] The manuscript is named after Wilfrid Voynich, a Polish book dealer who purchased it in 1912.[3] Some of the pages are missing, but about 240 remain. The text is written from left to right, and most of the pages have illustrations or diagrams. The Voynich manuscript has been studied by many professional and amateur cryptographers, including American and British codebreakers from both World War I and World War II.[4] No one has yet succeeded in deciphering the text, and it has become a famous case in the history of cryptography. The mystery of the meaning and origin of the manuscript has excited the popular imagination, making the manuscript the subject of novels and speculation.

Why Japanese Has 50 Words for Rain It's an old myth that Eskimos languages have 50 words for snow. Modern linguists say this isn't true. Still it's an interesting idea. Japanese language has an unusually large number of words to describe rain. It rains a great deal in Japan and the Japanese love to talk about the weather.