Have you ever noticed how older people keep mentioning that time keeps moving faster and faster? It's because we perceive time relative to the 'absolute' time we can compare it to... When you are 4 weeks old, a week is a quarter of your life. By the end of your first year, a week is just a fiftieth of your life.

By the time you turn 50, a whole year will be a fiftieth of your life. This theory was first put forward by Paul Janet in 1897. Like many things, this will require some patience to get through. But in the end it'll be over faster than you thought or hoped it would be. Albert Einstein said about the perception of time, that 'an hour spent in the company of pretty girls passes more quickly than an hour spent in a dentist chair'. Waiting 24 days for Christmas at age 5 feels like waiting a year at age 54. According to this theory, assuming you'll become 100 years old, half of your perceived life is over at age 7.

Create an animation online with AnimateStar. ABCya is the leader in free educational computer games and mobile apps for kids. 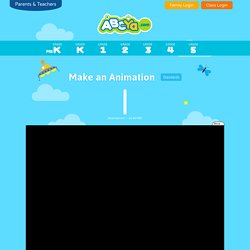 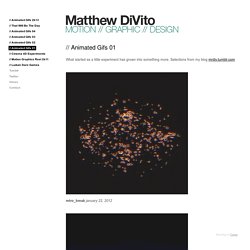 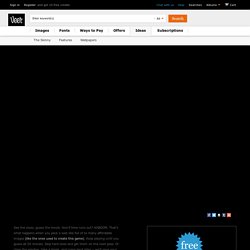 And if time runs out? KABOOM. Recursion Toy. Zen photon garden. SHAPE THE HIVE - An Experiment In Interactive Collaboration. Seaquence. Inudge - Création de boucles. Isle of Tune. Forked from: [Stardust] KiraKira Waypoints. ♫ Tony-b Machine ♫ Rebecca Mock Illustrates. Jensineeckwall: A small fashion painting for the very lovely Rebecca Mock, for an illustrators’ gift exchange.Shorts inspired by this outfit by Virginia Burlina Jensine painted this for me and I DIED OF HAPPINESS! 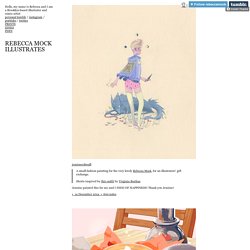 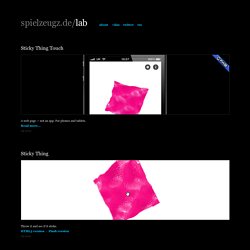 At the start of this year, we decided to come up with a list of Flash casual games with a philosophical bent. 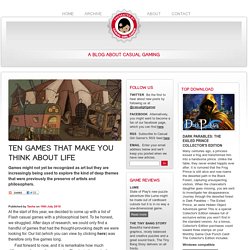 To be honest, we struggled. After days of research, we could only find a handful of games that had the thought-provoking depth we were looking for. Our list (which you can view by clicking here) was therefore only five games long. Fast forward to now, and it is remarkable how much difference a few months can make. Thanks to the work of pioneers like Daniel Benmergui, Gregory Weir and PixelAnte, there is now an abundance of clever arty Flash games to pique our intellects, and as a result creating this follow-up list of games that make you think has been a doddle. Imaginação - Brinque com belas linhas onduladas.