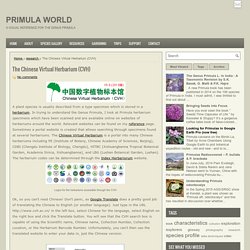 In trying to understand the Genus Primula, I look at Primula herbarium specimens which have been scanned and are available online on websites of herbariums around the world. Relevant websites can be found on my reference page. Sometimes a portal website is created that allows searching through specimens found at several herbariums. South China Botanical Garden Herbarium. 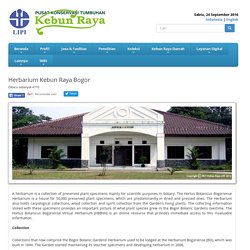 The Hortus Botanicus Bogoriense Herbarium is a house for 50,000 preserved plant specimens, which are predominantly in dried and pressed ones. The Herbarium also holds carpological collections, wood collection and spirit collection from the Garden’s living plants. The collecting information stored with these specimens provides an important picture of what plant species grew in the Bogor Botanic Gardens overtime. The Hortus Botanicus Bogoriense Virtual Herbarium (HBBVH) is an online resource that provides immediate access to this invaluable information. Collection Collections that now comprise the Bogor Botanic Gardens’ Herbarium used to be lodged at the Herbarium Bogoriense (BO), which was built in 1844. 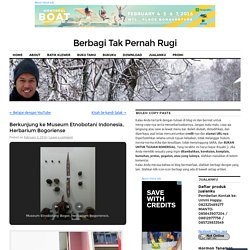 Pressed flowers, leaves the oldest in Japan, date back 3 centuries：The Asahi Shimbun. SUWA, Nagano Prefecture--Pressed flowers and leaves at a museum here have been dated to have been in bloom about 300 years ago, making them the oldest known specimens in Japan. 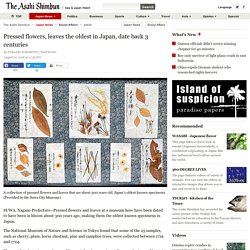 The National Museum of Nature and Science in Tokyo found that some of the 25 samples, such as cherry, plum, horse chestnut, pine and camphor trees, were collected between 1719 and 1724. They predated specimens of pressed leaves taken by prominent German doctor and botanist Philipp Franz von Siebold (1796-1866) in Japan by 100 years. 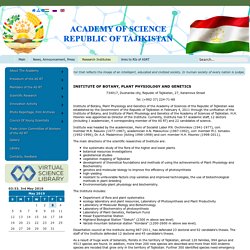 H.H. Hisoriev was appointed as Director of the Institute. Currently, Institute has 57 academic staff, 12 doctors (including 1 academician, 4 corresponding member of the AS RT) and 22 candidates of science. Institute was headed by the academician, Hero of Socialist Labor P.N. Tajikistan Yusufbekov Pamir biological institute. 736002, Khorog city, Republic of Tajikistan, 1, Kholdorova Street Tel: (+992 3522) 2-80-20 Pamir Biological Institute was established in 1969 on the basis of the Pamir Botanical Gardens, the Pamir Biological Station and Ishkashim reference point on agriculture. 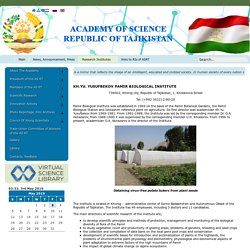 Its first director was academician Kh.Yu. Yusufbekov from 1969-1981. From 1981-1988, the Institute was led by the corresponding member Dr. Obtaining virus-free potato tubers from plant seeds. #Herbarium in Qulyob thanks to @TheBotanics @jmitchell_RBGE @strangekit and many others @UKinTajikistan and the old #Flora is still there! #Tajikistan.