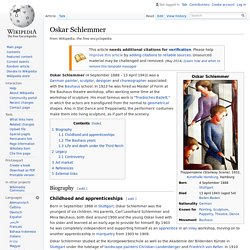 In 1923 he was hired as Master of Form at the Bauhaus theatre workshop, after working some time at the workshop of sculpture. His most famous work is "Triadisches Ballett," in which the actors are transfigured from the normal to geometrical shapes. Also in Slat Dance and Treppenwitz, the performers' costumes make them into living sculpture, as if part of the scenery. Biography[edit] Childhood and apprenticeships[edit] HUD- Office of Manufactured Housing Programs. The Office of Manufactured Housing (MHS) administers the National Manufactured Housing Construction and Safety Standards Act of 1974 (the Act). 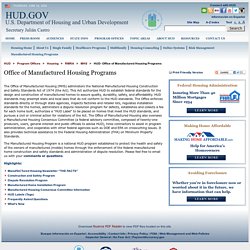 This Act authorizes HUD to establish federal standards for the design and construction of manufactured homes to assure quality, durability, safety, and affordability. HUD standards may preempt state and local laws that do not conform to the HUD standards. 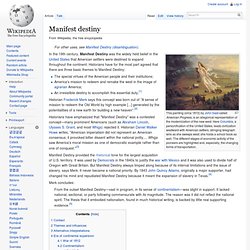 Sisters are Building it for Themselves: How the Victoria Mxenge women changed the housing game. Figures recently released by the City of Cape Town show that the number of shack fires which occurred in the Western Cape in 2014 reached just under 8,000, almost double the previous year’s 4,832. 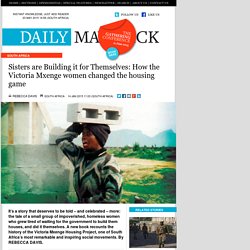 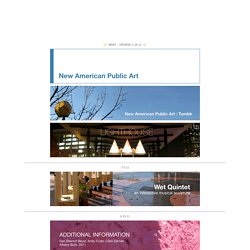 Fashion. The 101 Most Useful Websites on the Internet. Make Any Dead URL Work Again. Internet Archive: Digital Library of Free Books, Movies, Music & Wayback Machine. Search Our Img. List of minimalist artists. Minimalism was an art movement that began during the 1960s and this list of minimalist artists are primarily artists whose works were done in the 1960s; and are considered minimal. 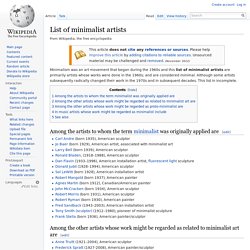 Dig Deeper into the Scandal. Globally, extreme poverty has been halved in 20 years, and could be virtually wiped out by 2030. 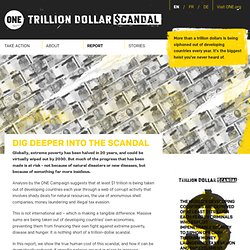 But much of the progress that has been made is at risk – not because of natural disasters or new diseases, but because of something far more insidious. Analysis by the ONE Campaign suggests that at least $1 trillion is being taken out of developing countries each year through a web of corrupt activity that involves shady deals for natural resources, the use of anonymous shell companies, money laundering and illegal tax evasion.

This is not international aid – which is making a tangible difference. Massive sums are being taken out of developing countries’ own economies, preventing them from financing their own fight against extreme poverty, disease and hunger. Stealth of nations. The Podcast about African History, Culture, and Politics. Hikabwa Decius Chipande (PhD 2015 Michigan State) on the political and social history of football (soccer) in Zambia. 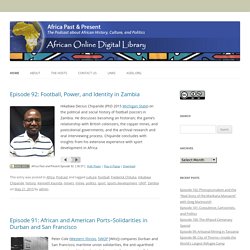