German Shepherd Breed Types: Which is Right for You? All 5 of the German Shepherd breed types are sought after across the globe – depending on the needs of future owners. 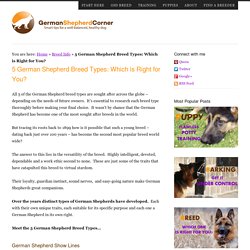 It’s essential to research each breed type thoroughly before making your final choice. It wasn’t by chance that the German Shepherd has become one of the most sought after breeds in the world. But tracing its roots back to 1899 how is it possible that such a young breed – dating back just over 100 years – has become the second most popular breed world wide? The answer to this lies in the versatility of the breed. Barry von Casa Arado. Radne Psi - the way german shepherds were meant to be - Our Dams. (Types of German Shepherds, by Wildhaus Kennels ) There are essentially 3 different general “types” of German Shepherds than can be found in North America. 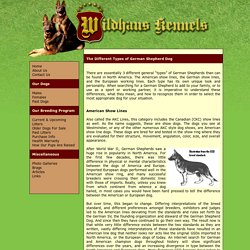 The American show lines, the German show lines, and the European working lines. Each type has its own unique look and personality. When searching for a German Shepherd to add to your family, or to use as a sport or working partner, it is imperative to understand these differences, what they mean, and how to recognize them in order to select the most appropriate dog for your situation.

American Show Lines Also called the AKC Lines, this category includes the Canadian (CKC) show lines as well. After World War II, German Shepherds saw a huge rise in popularity in North America. But over time, this began to change. The reason for this is the focus of their breeding. It is important to remember that organizations like the American Kennel Club have no requirements for breeding beyond both parents being registered purebreds of the same breed. American "Pet" Lines. The Different Bloodlines of the German Shepherd. By Linda Cole The German Shepherd is hands down one of the most versatile dog breeds around. 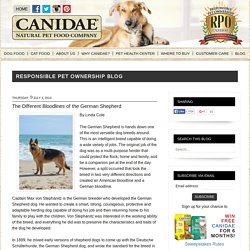 This is an intelligent breed capable of doing a wide variety of jobs. The original job of the dog was as a multi-purpose herder that could protect the flock, home and family, and be a companion pet at the end of the day. However, a split occurred that took the breed in two very different directions and created an American bloodline and a German bloodline. THE DIFFERENCES BETWEEN CZECH AND AMERICAN SHEPHERDS. The Differences Between East and West German Shepherd Lines and The American German Shepherd Lines. 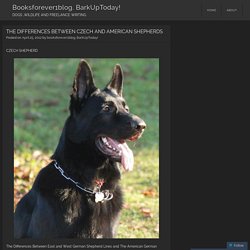 You might be thinking:Is there any difference? Start thinking temperament, confirmation, coloring and movement. So you’re undecided on which line of pups is best for you and your family. Asking yourself first if you want a working dog , family or show dog. Temperaments differ greatly. History of the Western and Eastern Shepherd. From 1949 until 1990, Germany was divided into the Deutsche Demokratische Republik (DDR) in the East, and the Federal Republic of Germany in the West. The working lines in Czech were bred to have a high pain tolerance so that they could endure the hardships of protection work and border patrol. Abbas German Shepherds. Abbas German Shepherds. 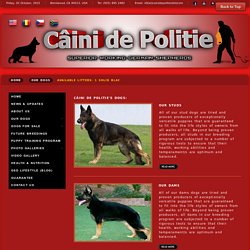 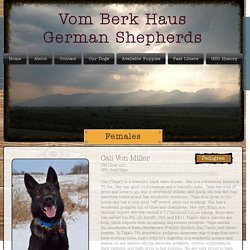 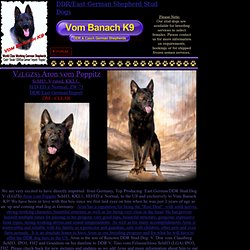 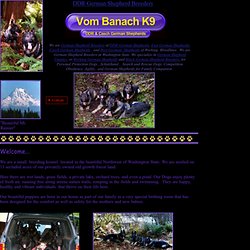 Our Beautiful German Shepherds are correct in structure, highly intelligent, and trainable. They are very beautiful in appearance, have wonderful caring and protective personalities, and are a pleasure to own. Our beautiful German shepherds dogs and puppies are made up from only the worlds finest and most well renown proven producing working bloodlines available today, as well as many great and legendary others from the past that you will find packed within every generation of a Vom Banach K9 Puppy. Our very selective breeding program is designed to preserve the integrity and noble character of the breed as well as bring together the well blended qualities we expect from our dogs and puppies at Vom Banach K9 Owner/ Breeder Veterinary Technician Since 1989 Julie Marlow.