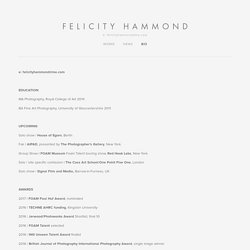 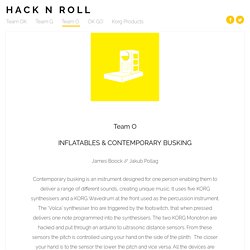 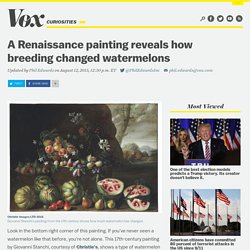 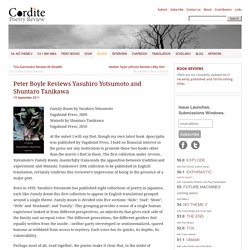 The first collection under review, Yotsumoto’s Family Room, masterfully transcends the opposition between tradition and experiment; and Watashi, Tanikawa’s 20th collection to be published in English translation, certainly confirms this reviewer’s impression of being in the presence of a major poet. Born in 1959, Yasuhiro Yotsumoto has published eight collections of poetry in Japanese, each like Family Room (his first collection to appear in English translation) grouped around a single theme. Family Room is divided into five sections: ‘Kids’; ‘Dad’; ‘Mom’; ‘Wife’ and ‘Husband’; and ‘Family’. ♪ Network Ensemble ⚡ Francesco Tacchini. Power and Architecture — Calvert 22. Calvert 22 is delighted to announce its upcoming seasonal programme opening this summer, Power and Architecture. 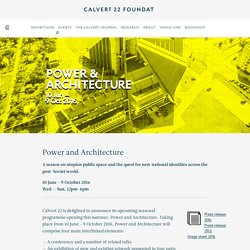 Taking place from 10 June – 9 October 2016, Power and Architecture will comprise four main interlinked elements: — A conference and a number of related talks — An exhibition of new and existing artwork presented in four parts — A series of architectural workshops connecting London and Prague — Curated digital content on The Calvert Journal. Oct22a_2011- OpenProcessing. 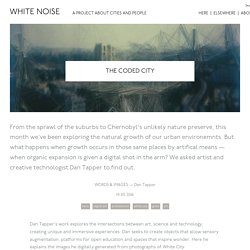 Dan seeks to create objects that allow sensory augmentation, platforms for open education and spaces that inspire wonder. Here he explains the images he digitally generated from photographs of White City. "I came to White City through Polaroid imagery, blue skies and bone towers – colours molded together the way only Polaroids can. This image triggered my exploration into creating a digitally-augmented version of White City: a generative system reworking images of skylines and cityscapes into futuristic vistas with impossible architecture. I began exploring a series of algorithms and rule-based systems, ranging from image processing to automatic drawing and grid networks. 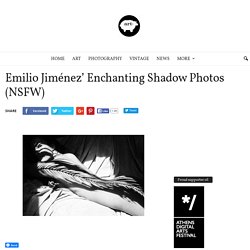 His photography centers around the nude female body, with Jimenez exploring its aspects and possibilities. The photographer finds imaginative concepts to shoot his models. From pool photo-shootings to shadow games, Jimenez manages to create stunning visual compositions. In his series Natural Wild Anatomy (Anatomía natural, salvaje) he begins a game of light and shadow, capturing his models as the shadows of leaves caress their bodies. Stroboscopic images. The Museum Effect. Museum Authority and the Ways of Seeing The museum acquires social authority by controlling ways of seeing, and the objects around which museal vision is directed gather meaning from their context within the museum. 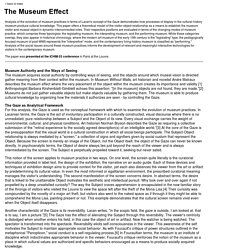 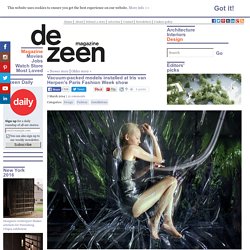 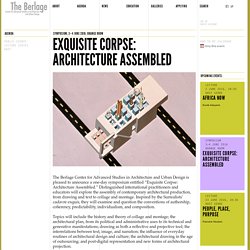 Distinguished international practitioners and educators will explore the assembly of contemporary architectural production, from drawing and text to collage and montage. Inspired by the Surrealists’ cadavre exquis, they will examine and question the conventions of authorship, coherency, predictability, individualism, and composition. Altered Landscapes Symposium: Arts & Human Rights » Watermans. This symposium, which is part of the Altered Landscapes exhibition programme, will discuss issues of displacement and migration, exploring how art can catalyse debate around human rights and create a dialogue around these issues.

Speakers include international artists May Abdalla and Juan delGado, curator and Co-Director of Culture+Conflict, Michaela Crimmin and Áine O’Brien, Co-Director of Counterpoint Arts. Maria tsilo. Artists in Laboratories (#A.I.L) by Resonance FM. About – We Make Money Not Art. Auger Loizeau: Smell+ This project explores the human experiential potential of the sense of smell, applying contemporary scientific research in a range of domestic and social contexts. The current low status of smell is a result of the revaluation of the senses by philosophers and scientists of the 18th and 19th centuries. Smell was considered lower order, primitive, savage and bestial. Smell is the one sense where control is lost, each intake of breath sends loaded air molecules over the receptors in the nose and in turn potentially gutteral, uncensored information to the brain.

At the same time our bodies are emitting, loading the air around us and effecting others in ways we are only now starting to understand. loading... Smell control system description Diagnosis of illness by smell Dog smelling for cancerous cells Cooking calibration through smell Momentum has recently been gathering in smell related research. Wellbeing This area is closely related to health but could be viewed as 1. Processing Plant /// Inferno. Inferno (working title) is a robotic performance project inspired by the representation of the different levels of hell as described in Dante's Inferno or the Singaporean Haw Par Villa's Ten Courts of Hell1 (which is based on a Chinese Buddhist representation).

In Inferno, the "circles of hell" concept is mainly an artistic framework, a general working theme under which the different parts of the performance will be regrouped. It is observed that under these two cultural representations, each "level of hell" corresponds to a particular form of punishment for a particular sin. Trentemøller. Studio Pankow- Zoologischer Garten. Jan Jelinek - Loop Finding Jazz Records (Full Album) Radio Show 14/5/16 by Circuits On Air. The power of networks: Beyond Critical Regionalism. In 1961 the French philosopher Paul Ricoeur observed: ‘Everywhere throughout the world, one finds the same bad movie, the same slot machines, the same plastic or aluminum atrocities, the same twisting of language by propaganda.’1.

Tobias Gremmler on Vimeo. AJAR. AJAR is an online Open Access peer-reviewed journal for all kinds of design research and scholarly research within the architectural field, and has been set up by the Architectural Research European Network Association (ARENA) network. It welcomes the submission of essays by doctoral students and younger researchers as well as by established architects and academics. Content for the journal will be organised under 4 sections: Design, Technology, Practice, Humanities.

San Rocco Magazine. Andrzej Klimowski On Illustration. With his distinct, graphical style illustrator Andrzej Klimowski has been creating powerful and provocative imagery for several decades. Hear Michel Foucault's Lecture "The Culture of the Self," Presented in English at UC Berkeley (1983) Michel Foucault’s time in the United States in the last years of his life, particularly his time as a lecturer at UC Berkeley, proved to be extraordinarily productive in the development of his theoretical understanding of what he saw as the central question facing the contemporary West: the question of the self.

Setouchi Triennale 2016. Oiwa Island: a massive drawing within an inflatable vinyl dome by Oscar Oiwa. All photos courtesy the artist The 2016 Setouchi Triennale officially kicks off in just 3 days on March 20, 2016. Musical Instruments-Unique Unusual Odd Strange Weird Experimental Rare Wacky Musical Instruments Gallery sound clips,photos. Olson Kundig Wins the Blank Space Architecture Fairy Tale Contest With a Science-Fiction Story about Seattle. MetaSynth for Windows? Well... The vOICe for Windows is a Free Microsoft Windows program for transforming any picture into a sound! Similarly, MetaSynth is a Macintosh-only sound design program which offers the capability of transforming any picture into a sound.