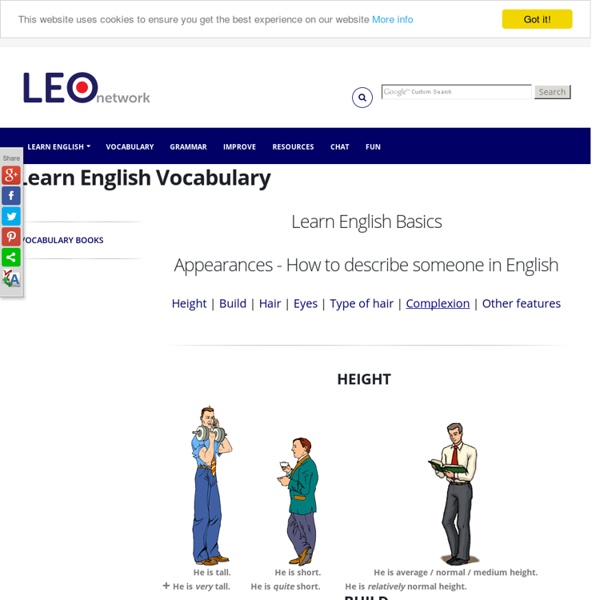 Difference Between Amiable and Amicable Amiable vs Amicable English and grammar is one of the subjects that we have to study in school. We were taught about language and how to use words properly. The tests would cover everything and require us to compose an essay about a subject that is important to us. In the process, a lot of things are learned including the proper choice of words in writing or when speaking. Choosing the right word to convey what you mean can be hard sometimes especially when a lot of them sound alike and are spelled almost the same. adjectives ending in –ING and –ED game adjectives ending in –ING and –ED: Practice adjectives ending in –ING and –ED using this ESL fun Game.This game is also excellent for classroom teaching. Teachers can engage students in a classroom vocabulary or grammar review. It is suitable for intermediate and advanced esl learners. It can be used to energize a dull class, to review work that was done or simply as a reward for good classroom work.

Describing People Describing People Here are some sample sentences and phrases for describing people in English. See also: Free-English-Study : Describing People Click for Audio For Conversation practice : Speaking Situations : Describing People The Best of British - People Anorak - No - not an article of clothing (though it means that too), an anorak is another word for a nerd or a square. Apparently originated from the anoraks that were worn by trainspotters whatever the weather. If you are described as being a bit of an anorak, beware! Barmaid - A female bartender in a pub is called the barmaid.

Education in the UK Education in the United Kingdom At the beginning of the 20th century school attendance was compulsory but the average class size was 50 and most pupils left by the age of 14. Many teachers were not professionally trained and learning consisted mostly of cramming lists and memorising. 50 Tongue Twisters to improve pronunciation in English Tongue twisters are a great way to practice and improve pronunciation and fluency. They can also help to improve accents by using alliteration, which is the repetition of one sound. They’re not just for kids, but are also used by actors, politicians, and public speakers who want to sound clear when speaking. Below, you will find some of the most popular English tongue twisters. Say them as quickly as you can.

ESL Powerpoint Lessons www.elcivics.com PowerPoints take about two minutes to download, but once they download, they are very fast. To download a lesson, just click on a link and wait--the presentation will appear on the screen by itself. Vacation Vocabulary Word List Advertisement. EnchantedLearning.com is a user-supported site. As a bonus, site members have access to a banner-ad-free version of the site, with print-friendly pages.Click here to learn more. (Already a member? What Would You Do? (16 Questions) 1.If you were in the grocery store and saw a person steal a few expensive steaks, would you tell someone? This is hard for me to conceive. I do not think frozen steaks are that expensive. So for me the fresh meat section of a supermarket has been always thought of a place where you first make your order to the local present butcher and then pay for it. But to answer the question...I do not think I would warn any employee right away. It is not my stuff and honestly if someone steals from society, a public place, where I always just feel terrible and hope for my panic attacks to go away and do not care about much else other than not looking awkward...I would just think "right back at ya world".

37 English Words for Describing a Person’s Appearance Vocabulary Builder Course In this lesson you’re going to expand your vocabulary with 37 words to describe a person’s appearance. Let’s begin with the word beautiful – in English, this word is mostly used for women. 40 Maps They Didn’t Teach You In School By the time we graduate high school, we learn that they never taught us the most interesting things in there. Sure, you might be able to name the European countries or point New York on the map, but does that give a you real understanding of how the world functions? To fill this gap, we have gathered a great and informative selection of infographical maps that they should’ve shown us at school: every single one of these maps reveals different fun and interesting facts, which can actually help you draw some pretty interesting conclusions.