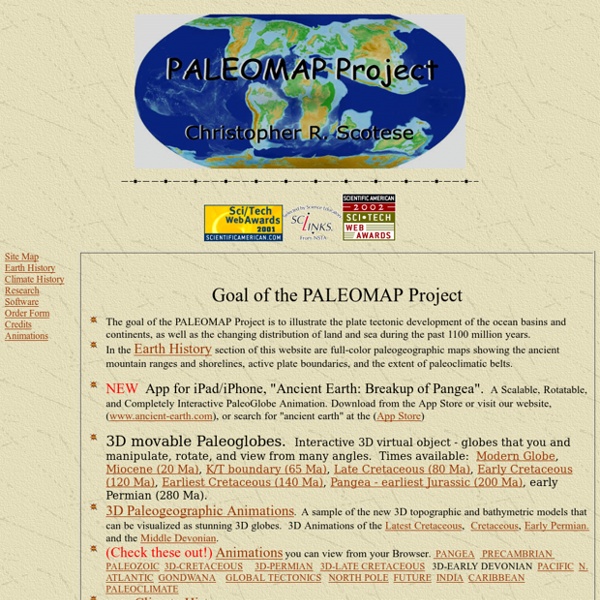 Related:  Science Websites • it's over in a billion years

Green R&D - Hypergiant Algae is a single-celled organism that is capable of multiplying rapidly through the absorption of sunlight and carbon dioxide. It is considered one of nature’s most efficient machines. Algae can be grown nearly anywhere and it requires very few nutrients to survive. It is high in proteins, lipids, and starches, making it suitable for a variety of uses, including as food. The Hypergiant Eos Bioreactor uses algae, specifically Chlorella Vulgaris which is capable of pulling CO2 from the atmosphere at a much higher rate than any other plant. Algae is the central ingredient in our bioreactor.

Future of the Earth Conjectured illustration of the scorched Earth after the Sun has entered the red giant phase, 7 billion years from now.[1] During the next four billion years, the luminosity of the Sun will steadily increase, resulting in a rise in the solar radiation reaching the Earth. This will cause a higher rate of weathering of silicate minerals, which will cause a decrease in the level of carbon dioxide in the atmosphere. The Paleontology Portal Societies and Clubs (showing 1 of 1 listings) KYANA Geological Society - Louisville, Kentucky: We are a non-profit educational organization, which was founded in 1961, to promote the interests of geology, minerals, fossils, and lapidary arts in Kentucky and Southern Indiana. Top of ListMuseums (showing 2 of 2 listings)

Now_and_Then When you first find a fossil it is sometimes hard to tell what kind of animal it belonged to. It is usually just a part of the original animal. In this section you will find pictures of various fossils that you too may some day discover. Just click on the picture and not only will you see a larger photo of the fossil but you will also see what the original animal may have looked like millions of years ago!! Could humans be Earth's second civilization? “How do you know we’re the only time there’s been a civilization on our own planet?” [said Goddard Institute for Space Studies director Gavin Schmidt]. [T]hat first conversation launched a new study we’ve recently published in the International Journal of Astrobiology.

Holocene extinction The dodo, a flightless bird of Mauritius, became extinct during the mid-late seventeenth century after humans destroyed the forests where the birds made their homes and introduced mammals that ate their eggs. The Holocene extinction includes the disappearance of large mammals known as megafauna, starting between 9,000 and 13,000 years ago, the end of the last Ice Age. This may have been due to the extinction of the mammoth that had maintained grasslands that became birch forests without the mammoths.[3] The new forest and the resulting forest fires may have induced climate change.[3] Such disappearances might be the result of the proliferation of modern humans which led to climate change. These extinctions, occurring near the Pleistocene–Holocene boundary, are sometimes referred to as the Quaternary extinction event.

Isotopic evidence for long term warmth in the Mesozoic : Scientific Reports Our new brachiopod-derived δ18O isotope data from the Jurassic and Early Cretaceous are consistently more negative than coeval published data14, 15 (Fig. 1). The most likely explanation is that the published data derive from different fossil taxa; the Jurassic and Early Cretaceous portion of the published database is dominated by data derived from belemnites (Cephalopoda, Coleoidea). Studies24, 25, 27 have also shown that belemnites typically display relatively more positive δ18O values than brachiopods; a difference possibly related to a combination of factors. Firstly, belemnites are interpreted as migratory nektobenthic organisms that were hence able to tolerate deeper and cooler waters, just as extant coleoids do28. Secondly, they may not have precipitated their calcite in isotopic equilibrium with seawater25.

Wegener's Puzzling Evidence Exercise (6th Grade) Although Alfred Wegener was not the first to suggest that continents have moved about the Earth, his presentation of carefully compiled evidence for continental drift inspired decades of scientific debate. Wegener's evidence, in concert with compelling evidence provided by post World War II technology, eventually led to universal acceptance of the theory of Plate Tectonics in the scientific community. The following files are needed for this exercise and can be downloaded in pdf format (Teacher Overview, (For Teachers) Wegener's Key to Continental Positions for grade 6, Student Puzzle Pieces, Key to Wegener's Evidence sheet, and Student Map of the World Today). If students need additional hints beyond those provided below, there is a Puzzle Outline Hint to be used as a base for the puzzle. Objectives Students will observe and analyze scientific evidence used by Wegener.

MACH: The best and latest in Tech & Innovation Dominic Hogdson / Sentinel-2/ESA Environment Iceberg's break from Antarctic ice shelf is 'geologically imminent' Scientists are eyeing a huge crack in the ice that has grown more than 650 feet in the past month. U.S. news History of the Earth The history of the Earth concerns the development of the planet Earth from its formation to the present day.[1][2] Nearly all branches of natural science have contributed to the understanding of the main events of the Earth's past. The age of Earth is approximately one-third of the age of the universe. An immense amount of biological and geological change has occurred in that time span. The first life forms appeared between 3.8 and 3.5 billion years ago. The earliest evidences for life on Earth are graphite found to be biogenic in 3.7 billion-year-old metasedimentary rocks discovered in Western Greenland[3] and microbial mat fossils found in 3.48 billion-year-old sandstone discovered in Western Australia.[4][5] Photosynthetic life appeared around 2 billion years ago, enriching the atmosphere with oxygen. Life remained mostly small and microscopic until about 580 million years ago, when complex multicellular life arose.

Life During the Paleozoic ( Read ) What was early life like? Prehistoric underwater life exploded with amazing new creatures during the Paleozoic Era. Evolution allowed life to take many diverse forms, eventually developing the necessary adaptations to move from the ocean onto land. Videos - Geology Geology may be a science that moves very slowly, but a number of videos bring the subject to life for students. Education World compiled some great videos that will get kids excited about the topic. For each one, we include a description and grade level. We also note the video’s capacity for engagement (“cool factor”). The Geology and Formation of the Western Land of U.S. Source: World-earthquakes.com.

Analysis predicts extremely disruptive, total transition to EV / autonomous vehicles in 13 years (Tech Xplore)—RethinkX, an independent think tank that analyzes and forecasts disruptive technologies, has released an astonishing report predicting a far more rapid transition to EV/autonomous vehicles than experts are currently predicting. The report is based on an analysis of the so-called technology-adoption S-curve that describes the rapid uptake of truly disruptive technologies like smartphones and the internet. Additionally, the report addresses in detail the massive economic implications of this prediction across various sectors, including energy, transportation and manufacturing. Rethinking Transportation 2020-2030 suggests that within 10 years of regulatory approval, by 2030, 95 percent of U.S. passenger miles traveled will be served by on-demand autonomous electric vehicles (AEVs).