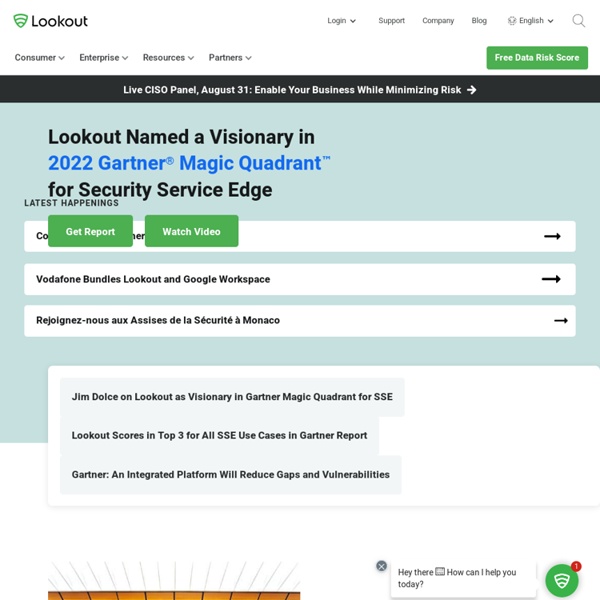 Top 8 Android Apps for Education Alright, time to put down the Angry Birds and put your Android to better use. Whether you're currently in school or just seeking a little self-improvement, a plethora of Android apps are just waiting to enhance your knowledge base, expand your skill sets, improve your memory and more. We've picked a few of the top applications in a number of categories, including math, music, geography, astronomy. Partners - DJ Patil About Dr. DJ Patil is currently a Data Scientist in Residence at Greylock Partners. Must Have Apps for Google Nexus 4 Senior Member - OP Thanks Meter 6473 Posts: 9,263 Dolphin Mobile Browser Gets Voice-Control Feature for Android Dolphin Browser for mobile devices received a voice-control feature on Wednesday for Android users, allowing them to search the Web with just their voices. The new feature — called Dolphin Sonar — allows you to open new tabs by speaking to the browser, and it can even search within sites. For example, saying "Facebook Justin Bieber" will display his Facebook profile. The speech recognition feature is available for free in the Android Market via the Dolphin for Android version 7.4 update. The update also includes an improvement in browser speeds.

Jean-Marc Denis - Product Designer Sparrow Email client for Mac • Website • Video • Mac Appstore One Young World One Young World is a not-for-profit organization which provides opportunities for young adults to join in a global network of socially committed individuals with leadership potential. Its primary activity is an annual One Young World Summit. The One Young World Summit brings together the young generation’s brightest and best to ensure that their concerns, opinions and solutions are heard. From there, they take action, driving positive change in their communities, companies and countries.[1] More countries are represented at the annual One Young World Summit than any other global youth event other than the Olympics.[2] Since One Young World’s birth in 2010, there have been four Summits. The inaugural Summit took place in London, UK on February 8–10, 2010. Subsequent Summits were held in Zürich, Pittsburgh and Johannesburg.

The First 42 Tips And Tricks to do with your New LG Nexus 4 — The LG Nexus 4 is perhaps the best Android smartphone of the year 2012, we can even imagine it’s high demand by the fact that the Nexus 4 stock keeps on getting finished on the Play Store and other retailers. If you are one of those lucky people who managed to get the Nexus 4 then we have a perfect piece for you because mentioned here under are the top 42 best things which must be done with the LG Nexus 4. These are the bestt tips and tricks for your new Nexus 4 and you have to give them a try, and if you dont trust me your not getting the full out of your Nexus 4. Dont forget to say thanks at the end of the post - 1.

Skitch for Android Update: Maps, Save to SD Card and More Posted by Andrew Sinkov on 29 Feb 2012 Comment We have a great Skitch for Android update for you today (1.4). The latest version adds the ability to annotate a map, save sketches to your SD card and more. Here’s the latest: Get Skitch for Android now Wikipedia David Robert Jones (born November 9, 1966) is a former CEO of Havas and Havas Worldwide (formerly known as Euro RSCG Worldwide), and cofounder of global youth forum One Young World. He is author of Who Cares Wins: Why Good Business Is Better Business[1] (Pearson/FT Publishing, November 2011) and the founder of the Social Business Idea. David Jones was born and educated in North West England and holds business degrees from Fachhochschule Reutlingen and Middlesex Business School. Fluent in German and French as well as his native Welsh, he began his career as an account executive at BDH Manchester (now TBWA) before moving to JWT in Paris and then Lowe Europe. Returning to London, he became the youngest board member at AMV BBDO.

How to Enable the Hidden 4G LTE Feature on Your Google Nexus 4 When the specs for Google's Nexus 4 came out, most critics were more than thrilled. A very fast processor, lots of RAM, a big display with very high resolution, and an 8MP camera made it the media darling of the smartphone world. It climbed the ranks of the best smartphones available, but couldn't quite reach to the top due to one reason—no 4G LTE. Samsung's Galaxy S III and Apple's iPhone 5 both come with 4G LTE, so why couldn't the LG Nexus 4? While there are many reasons, Google was stated as saying, "Tactically, we want to make sure the devices are available for every network on the planet."

How I would change the Galaxy Note PhoneDog Media ExclusiveDownload iM5, now available in the App Store and Google Play. iM5 is a PhoneDog Media backed Social Platform to inspire real-life action through the crowdsourcing of ideas. See the video I've been talking a lot about the Galaxy Note lately. It's nothing new, I know. But I've been hoping that, one way or another, I could get my hands on one for use as a personal device. A Trail Runner's Blog: Trail Running Mecca at the Ultra Tour de Mont Blanc Feel the rain on your skin, No one else can feel it for you, only you can let it in... Drench your self in words unspoken Life your life with arms wide open - Natasha Bedingfield, Unwritten Natasha’s timely lyrics lifted me into Chamonix, France, last Wednesday to take part in the 10th Annual Ultra Tour de Mont Blanc (UTMB), a race that is likely the closest thing ultrarunners have to their own Olympics.

Should I patent my app idea before I present it to app developers or programmers Roger: Use the Google Patent Search to see if there are ANY apps SIMILAR to yours that are patented.. If there are then it is a VERY GOOD idea to patent it. The "app business" is VERY HOT and rampant with copycats, which is why apps are patented... Here is an app for job listings... Check it out to see if you can find a keyword SIMILAR to what you want to do...