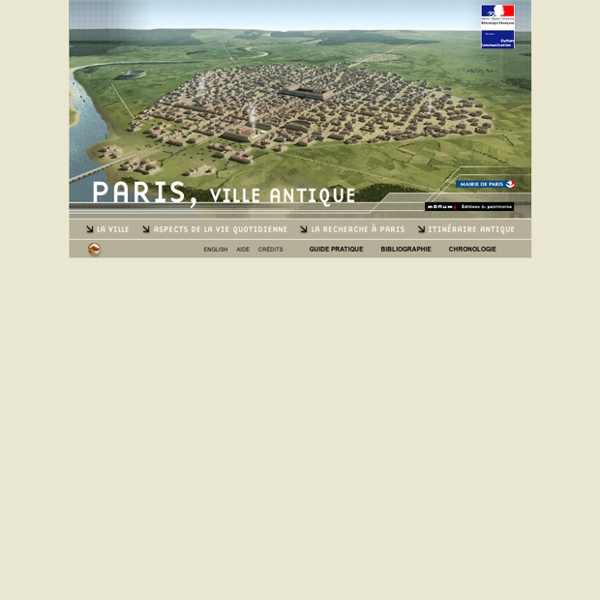 Movies, Books, Inspirational Quotes, and Tattoos in Latin Posted on 04. Sep, 2013 by Brittany Britanniae in Latin Language Salvete Omnes, The following quotes are done with the simplest form and are meant to be fun! While, I did not translate certain words such as “damn” and “chocolates” etc.; this was due to a stylistic approach or a lack of an ancient words. Also, it should be noted to those new to Latin that the word order is rarely the same as in English, i.e: Latin more commonly puts the verb at the end of the sentence. HalC-Athenes.mp4 About this page We have detected automated abuse of Google coming from your Internet Service Provider. This page checks to see if it's really a human sending the requests and not a robot coming through your ISP's network. This page appears when Google automatically detects requests coming from your computer network which appear to be in violation of the Terms of Service.

Le théâtre romain d'Autun Author Christophe Barroy Dimensions File theatre2.jpg Filesize 20 Most Popular Movie Quotes Translated into Latin Posted on 28. May, 2014 by Brittany Britanniae in Latin Language When we asked to write a post on popular movies quotes and have them translated into Latin, I was eager to jump at the opportunity. I should note that some quotes are left off my list such as ones from Forest Gump, Harry Potter, Lord of the Rings, and Gone with the Wind. These and other films have already been translated on a previous post of mine which you can find here.

Conversation guide for the Ancient Rome Posted on 24. Oct, 2012 by leire in Latin Language, Roman culture A few years ago, before going on a trip abroad, it was habitual buying a travel guide of the destination which also included some useful phrases or basic expressions to comunicate with locals. Today, these guidelines are being relegated for Internet applications or smartphones, but if you ever have the good fortune to travel to the Ancient Rome, sure this guide will be very useful If you are lucky enough to make beutiful Roman friends – or whatever -: