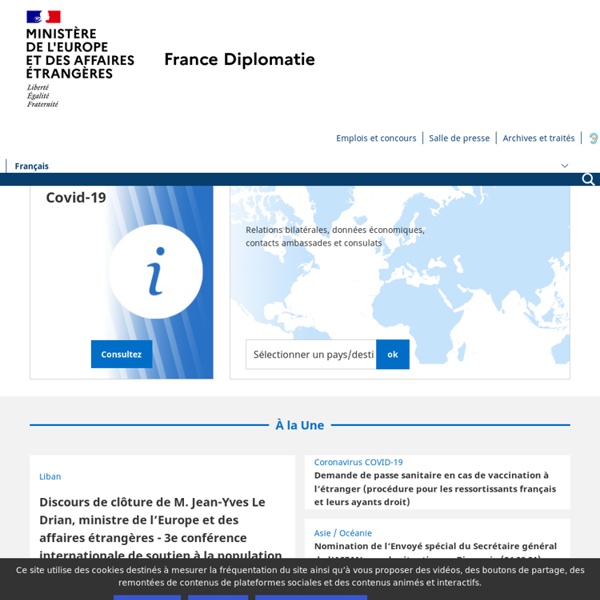 EURACTIV 21/10/15 Greenpeace study finds pesticides on 83% of non-organic apples A Greenpeace study has shown that pesticide residue affects 83% of conventionally-produced German apples. EurActiv Germany reports. An extensive investigation by the environmental organisation Greenpeace of apples in European supermarkets found no evidence that pesticide thresholds had been exceeded, but that 60% of German apples contain traces of pesticide-cocktails, comprising two to eight separate ingredients. In all 126 samples from 11 different countries, all the values collated were below the maximum limit. However, 91% of conventionally-farmed apples had traces of pesticides or degradation products associated with pesticide-use. Only organically-grown apples were free of pesticide residue.

Murchison Falls National Park Murchison Falls National Park lies at the northern end of the Albertine Rift Valley, where the sweeping Bunyoro escarpment tumbles into vast, palm-dotted savanna. First gazetted as a game reserve in 1926, it is Uganda's largest and oldest conservation area, hosting 76 species of mammals and 451 birds. The park is bisected by the Victoria Nile, which plunges 45m over the remnant rift valley wall, creating the dramatic Murchison Falls, the centerpiece of the park and the final event in an 80km stretch of rapids.

Venezuela opposition denounces 'anti-democratic regime' after leader's prison sentence The sentencing of Venezuelan opposition leader Leopoldo López to nearly 14 years in prison has angered many but shocked few in the deeply polarized country after what critics called a sham trial aimed at punishing dissent. Convicted of inciting violence in his role as the leader of a 2014 street protest movement, López was reported to be calm as, late on Thursday night, judge Susana Barreiros read the sentence of 13 years, nine months and seven days in prison. In a closed-door trial human rights advocates decried as politically motivated and deeply flawed, the judge allowed only one of the 60 defence witnesses proposed by his lawyers, and rejected 30 proposed exhibits, according to his lawyers, who say the judge was acting on orders from the beleaguered president, Nicolás Maduro. They plan to appeal the decision. “Today it is reaffirmed once again that we live under a repressive, anti-democratic regime,” said Lilian Tintori, a former champion kite-surfer who has two children with Lopez.

Int J Hyg Environ Health. 2006 May;209(3):221-33. GerES IV pilot study: assessment of the exposure of German children to organophosphorus and pyrethroid pesticides. Organophosphorus pesticides and pyrethroids are widely used in German agriculture and residential settings. Their occurrence in human biological samples can be used as an indicator for the exposure of children to these compounds. Using multivariate evaluation the routes of exposure can be identified. Bisate Lodge, Republic of Rwanda Bisate Lodge is located in the natural amphitheatre of an eroded volcanic cone – the word bisate means ‘pieces’ in Kinyarwanda, describing how the cone was once whole but worn away by natural erosion. The area has dramatic views of the peaks of the volcanoes Bisoke, Karisimbi and Mikeno rearing up through the Afro-alpine forests of nearby Volcanoes National Park. Six sumptuous en-suite rooms maximise comfort, warmth and views while retaining environmental principles and reflecting the culture of surrounding rural Rwanda. Bisate is within easy driving distance of Park Headquarters, from where gorilla treks depart daily.

SIPRI databases SIPRI Arms Transfers Database The SIPRI Arms Transfers Database shows all international transfers of major conventional arms since 1950 and is the most comprehensive publicly available source of information on international arms transfers. SIPRI Mapping ATT-Relevant Cooperation and Assistance Activities Database The SIPRI Mapping ATT-relevant Cooperation and Assistance Activities Database provides information on cooperation and assistance activities in the field of arms transfer and small arms and light weapons (SALW) controls. The database supports states' implementation of the 2001 UN Programme of Action on SALW and the 2013 Arms Trade Treaty and includes activities carried out since 2012. SIPRI Arms Industry Database The International Non-Govermental foundation for socio-economic and political studies (The Gorbachev Foundation) - Archival and exhibition center - Archive and library The Archives and Exhibition Center (AEC) is one of the Gorbachev Foundation’s structural units. It comprises the Foundation’s archives, library, reading room and exhibition center. The archival collection reflects the evolution of the Russian state and society, mostly in the period from the late 1980s to the current day.

Europe’s true immigration capacity: what we can learn from the US green card system As masses of immigrants arrive at our doorstep each day, only to be denied entry, we cannot help but ask ourselves if the EU is doing enough. How many immigrants can the EU really afford to accept? And more importantly, shouldn’t immigrants be granted permanent residence instead of temporary asylum?

DG SANCO 11/11/17 Rapport OAV : Germany 2017-6013 Sustainable use of pesticides Cookies This site uses cookies to offer you a better browsing experience. Find out more on how we use cookies and how you can change your settings. European Commission Accessibility tools Service tools Ishasha Wilderness Camp Situated in a remote reaches of the Queen Elizabeth National park, Ishasha Wilderness Camp is a tranquil retreat set on the banks of the Ntungwe River. Blending perfectly into their wild natural setting, just ten spacious tented rooms create a true refuge in the wilderness. Large, mosquito-netted beds look out onto private verandas with beautiful river views.

how-does-isis-fund-its-reign-terror-282607 The Islamic State’s staggering successes come at a cost. After all, it’s not cheap to wage war and manage territorial conquests whose population is now roughly the size of Austria’s. So how can ISIS, cut off from the rest of the world by financial and trade sanctions, and under daily aerial and land bombardment by some of the richest countries in the world, afford to maintain a well-armed military and pay other bills? Interviews with Iraqi, Kurdish, European, Syrian and American government officials, analysts and intelligence agents sketch a portrait of ISIS’s robust, sprawling, and efficient financial operation. The terrorist group relies on a relatively complex system to manage its far-reaching networks.