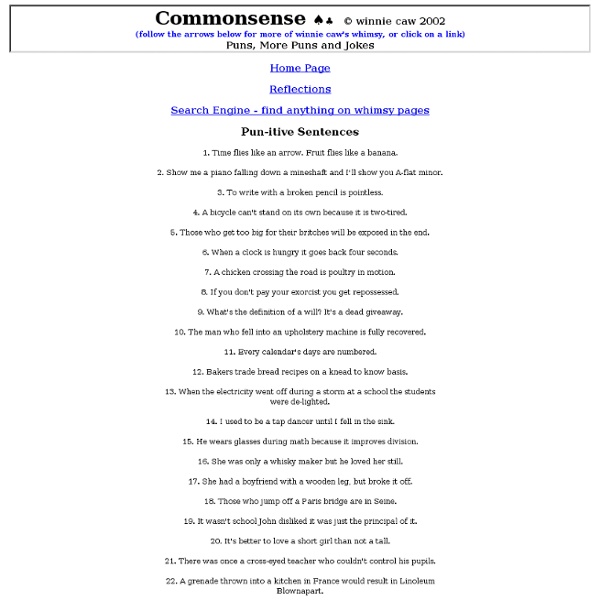 Cell Size and Scale Some cells are visible to the unaided eye The smallest objects that the unaided human eye can see are about 0.1 mm long. That means that under the right conditions, you might be able to see an ameoba proteus, a human egg, and a paramecium without using magnification. A magnifying glass can help you to see them more clearly, but they will still look tiny. Breathtaking Long Exposure Photography and How to Capture It As you know, our first free e-Book was launched and so we were all, including me, busy making Photoshop resources. Thanks to you, the e-Book has met with a landmark success. Now I am free to focus on the other subjects as well. For today, I chose a form of trick photography. So after many weeks, here’s a super tutorial for learning Long Exposure Photography. REVEALED: Hundreds of words to avoid using online if you don't want the government spying on you Department of Homeland Security forced to release list following freedom of information requestAgency insists it only looks for evidence of genuine threats to the U.S. and not for signs of general dissent By Daniel Miller Published: 09:32 GMT, 26 May 2012 | Updated: 17:46 GMT, 26 May 2012 Revealing: A list of keywords used by government analysts to scour the internet for evidence of threats to the U.S. was released under the Freedom of Information Act

Blake Fall-Conroy Sculpture Minimum Wage Machine (Work in Progress) (2008-2010) Custom electronics, change sorter, wood, plexiglas, motor, misc. hardware, pennies. (approx. 15 x 19 x 72 inches) Top ten hostels in Europe Staying in a hostel in Europe is a rite of passage for budget-conscious travelers making their way around the continent. This is particularly the case for budget-conscious younger travelers. Here are ten hostels across Europe that either receive particularly high user-review grades or are notorious enough in one or another way to be noteworthy. St. Christopher's at the Winston, Amsterdam, Netherlands. The Winston presents itself as "an interactive museum of modern art."

Image of Mst3shades Image of Mst3shades This image is attached to the Mst3shades thing. Bigger Sizes Thumbnails The Best Remixes / Mash-ups of 2010… So Far (Jan-June) /// The Burning Ear The Best Remixes / Mash-ups of 2010… So Far (Jan-June) By Brandon | 30 Comments Best Remixes 2011 – PART 2 (July-Dec) Joel & Scotts Top 50 Remixes 2010 If World War I Was a Bar Fight Germany, Austria and Italy are standing together in the middle of a pub when Serbia bumps into Austria and spills Austria’s pint. Austria demands Serbia buy it a whole new suit because of the new beer stains on its trouser leg. Germany expresses its support for Austria’s point of view. Britain recommends that everyone calm down a bit. Serbia points out that it can’t afford a whole suit, but offers to pay for the cleaning of Austria’s trousers.

40 Belief-Shaking Remarks From a Ruthless Nonconformist If there’s one thing Friedrich Nietzsche did well, it’s obliterate feel-good beliefs people have about themselves. He has been criticized for being a misanthrope, a subvert, a cynic and a pessimist, but I think these assessments are off the mark. I believe he only wanted human beings to be more honest with themselves. He did have a remarkable gift for aphorism — he once declared, “It is my ambition to say in ten sentences what others say in a whole book.” A hundred years after his death, Nietzsche retains his disturbing talent for turning a person’s worldview upside-down with one jarring remark. Even today his words remain controversial. It’s a Motorcycle! It’s a Sports Car! No, It’s…Snaefell? « Gajitz Call it a tiny sports car with a motorcycle growing out of its side, or call it a sexy motorcycle with the world’s weirdest sidecar…but whatever you call it, the Snaefell is a feat of amateur genius. Built by Francois Knorreck, the wonderfully unique vehicle took more than a decade, 10,000 man-hours and more than 15,000 Euros to construct. The body of the sidecar was all custom-built, and inside it looks like an actual sports car.

Lucid Dreaming By lucid dreaming, you can gain complete control over the one place that no one will ever care about: your imagination. Just The Facts Lucid dreaming is a scientifically proven phenomenon. While some get into lucid dreaming in order to treat chronic nightmares, or to experience all facets of the human experience, approximately 99.8% of people use it as a tool for cheap and interactive 3D porn. A lucid dream is a dream in which the dreamer is aware that he or she is dreaming, and he or she can even choose to control and manipulate his or her dream. Dream, dream, dream. College Student Pays $14,000 Tuition with $1 Bills College student (University of Colorado, Boulder) Nic Ramos wanted to put the cost of education on the table, so he decided to pay his $14,000 tuition for one semester with $1 bills. Continue reading for the news report. Nic Ramos says he's trying to get people thinking about the increasing cost of an education. The $14,000 out-of-state tuition is for one semester at his university. [via FOX8]