4/25: Bolsonaro shocked by high number of penis amputations. 4/22/19: Oldest known Wisconsin tree is 1,300 year old cedar growing from a cliff. This tree before me is not the oldest tree in Wisconsin. 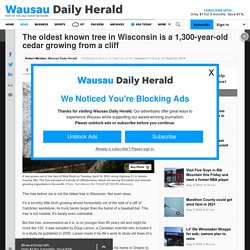 Not even close. It’s a scrubby little birch growing almost horizontally out of the side of a cliff of Cambrian sandstone, its trunk barely larger than the barrel of a baseball bat. This tree is not notable. It’s barely even noticeable. But this tree, unimpressive as it is, is no younger than 80 years old and might be more like 150. 4/17/19: The Green New Deal— Flight attendants know it’s not a job killer. But climate change is. “Pretty much everyone on the plane threw up” is not a sentence most travelers want to hear. 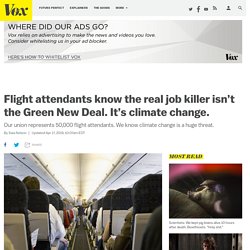 But that’s a direct quote from the pilots’ report after United Express Flight 3833 operated by Air Wisconsin hit extreme turbulence on approach to Washington, DC, in 2018. Extreme turbulence is on the rise around the world. It isn’t just nauseating or scary — it’s dangerous. In June 2017, nine passengers and a crew member were hospitalized after extreme turbulence rocked their United Airlines flight from Panama City to Houston. A few weeks ago, a Delta Connection flight operated by Compass Airlines from Orange County, California, to Seattle hit turbulence so sudden and fierce, the flight attendant serving drinks — and the 300-pound drink cart — was slammed against the ceiling of the plane. In my 23 years as a flight attendant and president of our union representing 50,000 others, I know firsthand the threat climate change poses to our safety and our jobs. 4/10: Event Horizon Telescope's landmark black hole image. 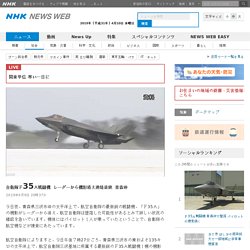 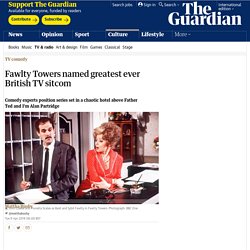 The comedy series set in a chaotic Torquay seaside hotel managed by an incompetent and highly strung hotelier played by John Cleese, was ranked above Father Ted, which chronicled the lives of three dysfunctional Irish priests and their housekeeper, and I’m Alan Partridge, in second and third place respectively. Although Fawlty Towers ran for only two series, the popularity of its 12 episodes has endured and it is often re-broadcast, with the co-writer, Connie Booth, saying the show succeeds because it allows “infantile rage and aggression” to flourish even within “well-mannered English society”.

Basil Fawlty’s one-liners have gone down in comedy folklore. In one episode, a hotel guest complained that he was not satisfied, to which he replied: “Well, people like you never are, are you?” During another, a guest asked if anywhere serves French food. 4/9: FBI confirms Comey was a witness in Mueller investigation. 4/8: House Judiciary Leaders Unite In Call For Mueller Hearing; Unclear If He'd Appear. The leaders of the House Judiciary Committee agreed on Monday to call special counsel Robert Mueller to appear for a hearing. 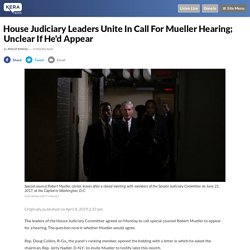 The question now is whether Mueller would agree. Rep. Doug Collins, R-Ga., the panel's ranking member, opened the bidding with a letter in which he asked the chairman, Rep. Jerry Nadler, D-N.Y., to invite Mueller to testify later this month. Although the committee expects to hear from Attorney General William Barr, Collins wrote, it must go to the source to learn all it needs to know about the special counsel inquiry. Wrote Collins: Attorney General Barr was never a part of this investigation, and instead simply reviewed the special counsel's final report and has provided Congress, so far, with the special counsel's principal conclusions. Collins asked Nadler, who leads the Democratic majority that has the power to convene hearings, to invite Mueller to appear during the week of April 22. 4/7: Suspicions high as Barr redacts Mueller report. 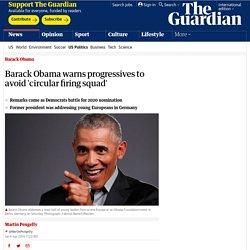 The former president was speaking in Berlin, at an Obama Foundation event. “One of the things I do worry about sometimes among progressives in the United States,” he said, “maybe it’s true here as well, is a certain kind of rigidity where we say, ‘Uh, I’m sorry, this is how it’s going to be’ and then we start sometimes creating what’s called a ‘circular firing squad’, where you start shooting at your allies because one of them has strayed from purity on the issues.

“And when that happens, typically the overall effort and movement weakens.” Among Democrats, the field of prospective presidential nominees has swelled to nearly 20. 4/3: Trump's Random Lie About His Father. 4/2: Mussolini's Granddaughter in Twitter Feud With Jim Carrey Over His Drawing of the Dead Dictator. 4/2: Maduro yes-men open door to prosecution of Guaido. 4/1: Oliver calls out noted asshole McMahon over wrestlers health. 3/29: Barr to give Congress redacted version of Mueller report by mid-April. Congress will be given a redacted version of Robert Mueller’s Trump-Russia report by mid-April and there are no plans for Donald Trump to add his own edits, the US attorney general, William Barr, said on Friday. 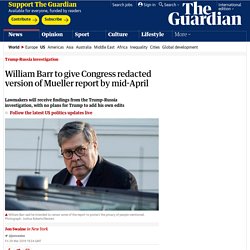 But Barr said he intended to censor some of the report to protect the privacy and reputations of some people mentioned, setting up a likely clash with Democrats who have demanded the full document. Bar said in a letter to the chairmen of the Senate and House judiciary committees that the full report by the special counsel runs to almost 400 pages, excluding tables and appendices.

The attorney general said he would black out sections that could reveal grand jury material, sensitive intelligence, affect other investigations or “unduly infringe on the personal privacy and reputational interests” of some people. Barr said Trump had the right to assert executive privilege over some parts of the report, but that the president had said he intended to defer to the attorney general.