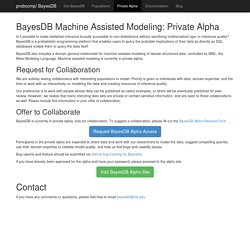 BayesDB is a probabilistic programming platform that enables users to query the probable implications of their data as directly as SQL databases enable them to query the data itself. BayesDB also includes a domain general metamodel for machine assisted modeling of tabular structured data, controlled by MML, the Meta-Modeling Language. Machine assisted modeling is currently in private alpha.

Request for Collaboration We are actively seeing collaborators with interesting populations to model. Our preference is to work with people whose data can be published as useful examples, or which will be eventually published for peer review. Offer to Collaborate BayesDB is currently in private alpha, only for collaborators. Bug reports and feature should be submitted via Github bug tracking for Bayeslite. 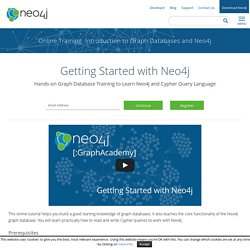 It also teaches the core functionality of the Neo4j graph database. You will learn practically how to read and write Cypher queries to work with Neo4j. Prerequisites You don’t need any previous experience with Neo4j, NoSQL databases or specific development languages. Audience Developers, System Administrators, DevOps engineers, DBAs, Business Analysts, CTOs, CIOs, and students. Gists. GrapheneDB Documentation. Nicole White. ← Home I've recently been working on an R driver for Neo4j, RNeo4j, and it's gotten to the point where the package mostly works aside from a few known bugs and probably several unknown bugs. 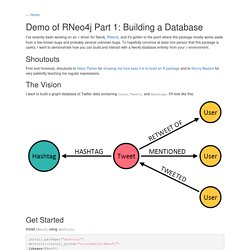 To hopefully convince at least one person that this package is useful, I want to demonstrate how you can build and interact with a Neo4j database entirely from your R environment. Shoutouts First and foremost, shoutouts to Hilary Parker for showing me how easy it is to build an R package and to Kenny Bastani for very patiently teaching me regular expressions. The Vision I want to build a graph database of Twitter data containing Users, Tweets, and Hashtags.

Get Started Install RNeo4j using devtools. install.packages("devtools") devtools::install_github("nicolewhite/RNeo4j")library(RNeo4j) Install twitteR and get authenticated. Get Tweets I want to get a bunch of tweets that have the word "neo4j" in them, which is easy with twitteR's searchTwitter. searchTwitter returns a list of status objects. Neo4j Gists. Neo4j, Graphs R Cool. Neo4j Gists. London’s antique water distribution network is infamous: it loses a quarter of the water supplied to London (spilt into the ground). 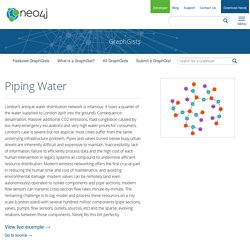 Consequence: desalination, massive additional CO2 emissions, road congestion caused by too many emergency excavations and very high water prices for consumers. London’s case is severe but not atypical: most cities suffer from the same underlying infrastructure problem. Pipes and valves buried below busy urban streets are inherently difficult and expensive to maintain. Inaccessibility, lack of information, failure to efficiently process data and the high cost of each human intervention in legacy systems all compound to undermine efficient resource distribution. 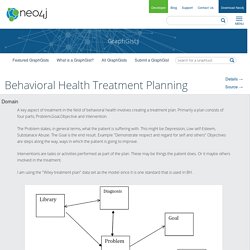 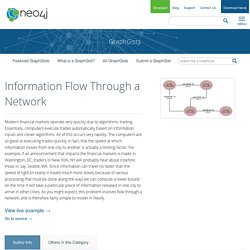 Essentially, computers execute trades automatically based on information inputs and clever algorithms. All of this occurs very rapidly. The computers are so good at executing trades quickly, in fact, that the speed at which information moves from one city to another is actually a limiting factor. For example, if an announcement that impacts the financial markets is made in Washington, DC, traders in New York, NY will probably hear about it before those in, say, Seattle, WA. Since information can travel no faster than the speed of light (in reality it travels much more slowly because of various processing that must be done along the way) we can compute a lower bound on the time it will take a particular piece of information released in one city to arrive in other cities.