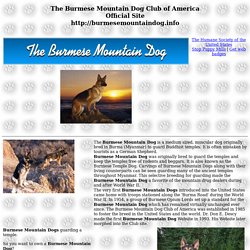 Dogs-25 to 27 inches in height; Bitches-24 to 26 inches in height. Desirable weight: Dogs-85 pounds; Bitches-70 pounds. Head Should be of fair length, the skull flat and rather broad between the ears and should be free from wrinkles when in repose. Neck, Topline, Body The neck should be fairly strong and free from throatiness. Forequarters. The chicken that lived for 18 months without a head. Image copyright LIFE / Getty Images Seventy years ago, a farmer beheaded a chicken in Colorado, and it refused to die. 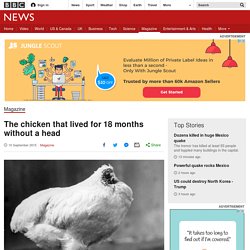 Mike, as the bird became known, survived for 18 months and became famous. But how did he live without a head for so long, asks Chris Stokel-Walker. On 10 September 1945 Lloyd Olsen and his wife Clara were killing chickens, on their farm in Fruita, Colorado. Olsen would decapitate the birds, his wife would clean them up. "They got down to the end and had one who was still alive, up and walking around," says the couple's great-grandson, Troy Waters, himself a farmer in Fruita. It was placed in an old apple box on the farm's screened porch for the night, and when Lloyd Olsen woke the following morning, he stepped outside to see what had happened. 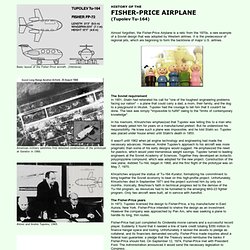 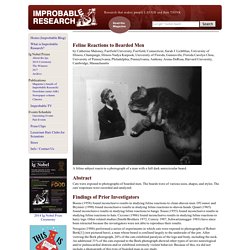 Lichtblau, University of Illinois, Champaign, Illinois Nadya Karpook, University of Florida, Gainesville, Florida Carolyn Chou, University of Pennsylvania, Philadelphia, Pennsylvania, Anthony Arena-DeRosa, Harvard University, Cambridge, Massachusetts A feline subject reacts to a photograph of a man with a full dark semicircular beard. Abstract Cats were exposed to photographs of bearded men. Findings of Prior Investigators Boone (1958) found inconclusive results in studying feline reactions to clean-shaven men. Norquist (1988) performed a series of experiments in which cats were exposed to photographs of Robert Bork[1] (not pictured here), a man whose beard is confined largely to the underside of the jaw. Materials Five photographs were used in the study. The test subjects were female cats, all between the ages of four and six. 214 cats participated in the study. Methods. Dog Island Free Forever. New Zealand GolfCross.

All About Explorers. Save The Pacific Northwest Tree Octopus. Help Save The ENDANGERED From EXTINCTION! 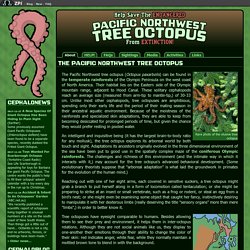 The Pacific Northwest Tree Octopus Rare photo of the elusive tree octopus The Pacific Northwest tree octopus (Octopus paxarbolis) can be found in the temperate rainforests of the Olympic Peninsula on the west coast of North America. Their habitat lies on the Eastern side of the Olympic mountain range, adjacent to Hood Canal. An intelligent and inquisitive being (it has the largest brain-to-body ratio for any mollusk), the tree octopus explores its arboreal world by both touch and sight. Map of estimated tree octopus maximum range, including spawning waters Tree octopuses have eyesight comparable to humans. The reproductive cycle of the tree octopus is still linked to its roots in the waters of the Puget Sound from where it is thought to have originated. Why It's Endangered Tree Octopus hat from 1923(Click to enlarge.) The possibility of Pacific Northwest tree octopus extinction is not an unwarranted fear. 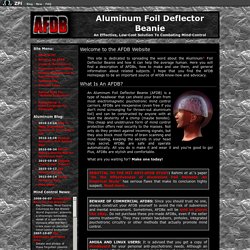 Here you will find a description of AFDBs, how to make and use them, and general information about related subjects. I hope that you find the AFDB Homepage to be an important source of AFDB know-how and advocacy. What Is An AFDB? An Aluminum Foil Deflector Beanie (AFDB) is a type of headwear that can shield your brain from most electromagnetic psychotronic mind control carriers. What are you waiting for? REBUTTAL TO THE MIT ANTI-AFDB STUDY: Rahimi et al.' The Jackalope Conspiracy. PomeGranate Phone.