Art of The Americas 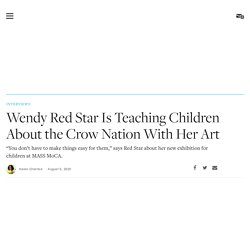 She and many of her classmates were of Crow descent and lived on the nearby Crow reservation. Still, the stories of her tribe and names of her ancestors were completely excluded from the curriculum. Red Star has spent her artistic career researching what the public school system failed to give her: her history. Combining knowledge of the Crow tribe from within the reservation as well as external archival sources, she uses her rich cultural heritage as visual source material in the hope that it is carried into the future. Red Star creates images Native Americans using humor, her personal connection, and the gravitas of deep research — helping viewers better understand the past and present of Native American people. 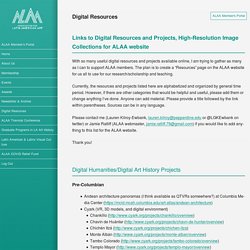 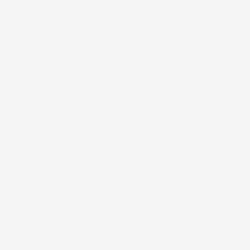 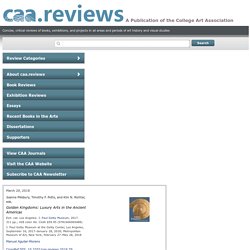 The exhibition presents approximately three hundred objects that come from fifty-seven museums in thirteen countries. Audio Guide. The Red Queen and Her Sisters: Women of Power in Golden Kingdoms. Mask of the Red Queen, A.D. 672. 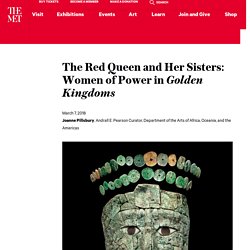 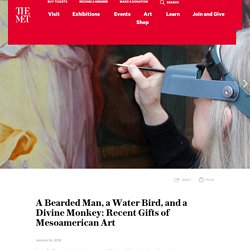 Such artists were held in high regard by their communities; in ancient Maya civilization, for example, we know that they were important enough to sign their masterworks. The works of three new sculptors from ancient Mexico—though their names have gone unrecorded—are now a part of The Met collection and are on display in gallery 358. All three artists exhibit a high degree of naturalism in some respects, but in each case they selectively depart from a faithful rendering of reality. How they did so speaks volumes about the mythological characters they featured in these works from three distinct moments in Mesoamerican history. Fig. 1. Depicting a kneeling figure, this intimately scaled serpentine sculpture is notable for its harmonious proportions, subtle musculature, and dynamic pose (fig. 1). Fig. 2. Fig. 3. Fig. 4. All That Glitters Is Not Gold: Golden Kingdoms at the Getty Center.

Title wall of Golden Kingdoms at the Getty Center. 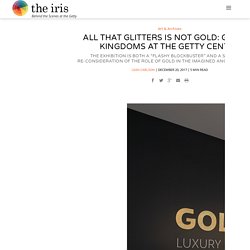 Photos here and below (except gallery plan): Rebecca Vera-Martinez An art history graduate student at the University of Utah, Leah Carlson-Downie recently visited the exhibition Golden Kingdoms: Luxury and Legacy in the Ancient Americas and was inspired to summarize her impressions. It comes to us via her professor Elena Shtromberg, co-curator of another Pacific Standard Time exhibition, Video Art in Latin America, and co-editor of the accompanying catalogue.

—Ed. The Pacific Standard Time: LA/LA initiative, officially running from September 2017 to January 2018, has resulted in a truly overwhelming proliferation of exhibitions featuring art from Latin America and Latino communities. Your Questions About Luxury Arts in the Ancient Americas, Answered. In the ancient Americas, skilled craftspeople made luxurious objects for ritual and regalia from their culture’s most prized materials. 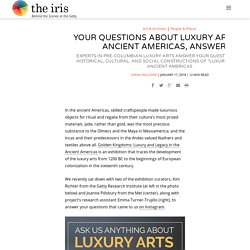 Jade, rather than gold, was the most precious substance to the Olmecs and the Maya in Mesoamerica; and the Incas and their predecessors in the Andes valued feathers and textiles above all. Golden Kingdoms: Luxury and Legacy in the Ancient Americas is an exhibition that traces the development of the luxury arts from 1200 BC to the beginnings of European colonization in the sixteenth century. A Strange Mixture: The Art and Politics of Painting Pueblo Indians. During the heyday of the Taos/Santa Fe School, which lasted from about 1915 to the mid-1930s, support came from two different kinds of patrons: those intrigued by an exotic and remote Indian civilization in the far Southwest, which somehow doubled as an early America; and those who looked on the same group of Indians as descendants of the ancient Anasazi tribes, with cultural attributes that merited preservation. 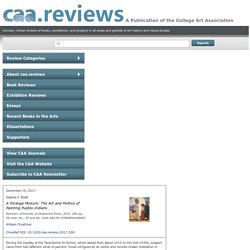 Distinguishing between the two groups has never been easy; some patrons frequently crossed the line. Thus, constructing a historiography of the school—that is, a rough outline of how these different kinds of paintings have been understood over the years—is also difficult and confusing. Part 1: Frieze Symposium in Collaboration with the Getty and Institute of Fine Arts, NYU. Moma catalogue 1979 300369443.

Women Pilgrims Landscape and Politics in Postclassic Mesoamerica.pdf. Unit II. Latin Colonial. Unit IV. Benson Latin American Collection. Ernesto Cardenal Papers: Selected Materials on Display Wednesday, December 7, 2016 to Monday, May 15, 2017 Ernesto Cardenal conducting mass in Solentiname, Nicaragua, 1974 The opening of the Ernesto Cardenal Papers at the Benson Latin American Collection was celebrated on November 15, 2016, with a poetry reading by the Nicaraguan luminary himself, preceded by a panel discussion among scholars of literature, religion, and political science. 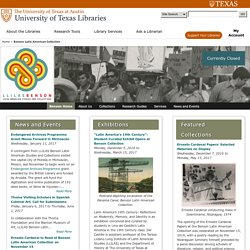