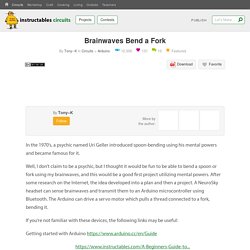 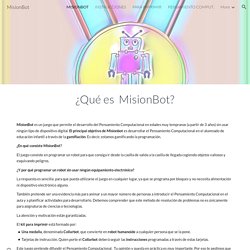 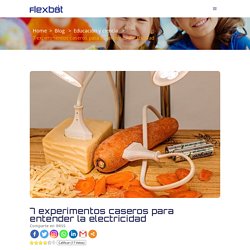 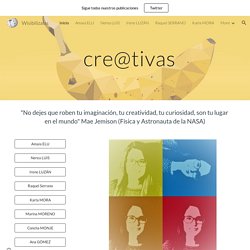 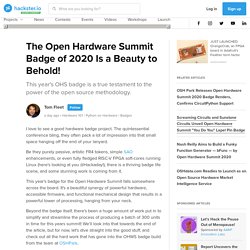 The quintessential conference bling, they often pack a lot of impression into that small space hanging off the end of your lanyard. Drawdio Kit — HackSpace magazine. Mueva un auto de juguete con su mente. Learning System. Freedom Shield. Freedom Shield The freedom of assembly is widely considered to be a basic human right and is codified in documents such as the First Amendment to the US Constitution and the Universal Declaration of Human Rights. 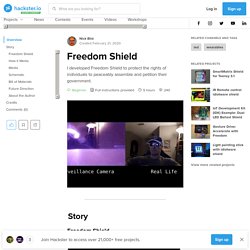 However, there are many places in the world where this right is not respected. We are living in a time where surveillance cameras, with the ability to uniquely identify individuals through machine learning algorithms, are exceedingly common. A ZX Spectrum Emulator That Runs on a Humble ESP8266. The Sinclair ZX Spectrum is, without a doubt, one of the most iconic computers of all time. 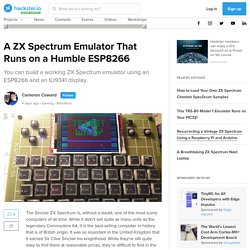 While it didn’t sell quite as many units as the legendary Commodore 64, it is the best-selling computer in history that is of British origin. It was so important in the United Kingdom that it earned Sir Clive Sinclair his knighthood. While they’re still quite easy to find there at reasonable prices, they’re difficult to find in the United States, because they were never sold here.

Fortunately, you can now run a ZX Spectrum emulator on a humble ESP8266. The ESP8266 is a WiFi-equipped microcontroller, and was never originally intended to do this sort of thing. Aldolo69 / esp8266_zxspectrum_emulator: emulador de espectro zx con pantalla esp8266 e ili9341. Pulsadores gigantes para un piano de suelo. Animated Mood Light & Night Light : 6 Steps (with Pictures) - Instructables. I picked the PIC24FJ256GA702 device as my main microcontroller as it runs fairly fast at up to 32MHz using its internal oscillator and has tonnes of available program memory and RAM for creating nice animations. 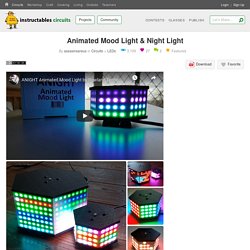 To develop the firmware I used Flowcode as it allowed me to simulate and debug the code as I went which helped to produce nice efficient code that runs at high speed. Flowcode is available for free completely unlocked for 30 days and after that you can choose to purchase or simply sign up to the trial again. It also has a nice online community that are willing to chip in and help should I hit any walls along the way. Saying this all the software could be made using the Arduino IDE or similar, you would just loose the ability to simulate. I used a PICkit 3 to program the PIC on-board my control PCB. Sega4ever's MD-Dumper Offers Simple STM32-Based USB Dumping, Flashing of Mega Drive, Genesis Carts. Sega fan Bastien Mairey has developed a low-cost dumping and flashing tool for Sega Mega Drive/Genesis games cartridges, capable of reading cartridges up to 64Mb in size — as well as Master System and Sega Mark III titles. 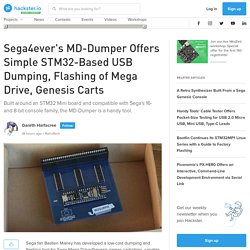 "[The] Sega Mega Drive is my favourite game console, Mairey writes by way of introduction to his project. "I really want to learn how cartridge works and how I can do my own reader/flasher. Finally, I have made a PCB with famous STM32 blue pill and some classic logic chip. " The MD-Dumper supports Mega Drive/Genesis, Master System, and Mark III carts. (📷: Sega4ever) Mairey's design is based on an STM32 Mini development board, which mates to a custom PCB with the logic required to interface with the Sega Mega Drive/Genesis cartridges.

"[The] software is open source so you can do what you want," Mairey explains of the reason why his design stands out from the competition. The software for dumping and flashing cartridges is open-source. (📷: Sega4ever) EducaCont - Manuales. Uware: a DIY AR Headset : 9 Steps (with Pictures) - Instructables. Whats up everyone! 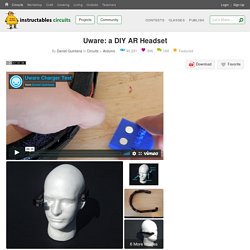 Does anybody remember Google Glasses? No? It's okay, Google probably doesn't remember them either. Maybe because it was over priced or that they marketed to everyone or maybe just because you had to say, "take a picture" just to take a picture. But it still was a pretty cool idea. I got the idea when I went mountain biking with my brother. It is all controlled by an Arduino pro mini. The four main steps are, creating an enclosure, coding some code, assembling the electronics and combining them all. Paper Circuits (LED Based Projects) - Brown Dog Gadgets Guides. 8 winter themed projects to keep kids busy over the Holidays - CoderDojo. Whether you’re in Argentina or Antartica – you can keep children and teens busy this holiday season with these fun coded projects! Create snowball throwing or skiing games in Scratch, make animated snow scenes in Blender, code carols to get you in the festive spirit or develop a sensor and alarm project to catch Santa!

Scratch 1. Use Scratch to create a skiing game in which you have to avoid randomly appearing obstacles to score points! 2. Explore all projects - Page 3. Makers PdB. Cómo hacer un espejo infinito: 17 pasos. Bathroom Mirror HUD Displays Time And Weather. By and large, the standard household mirror is one item that has not made much real progress over the years. They hang on the wall reflecting light, and that’s about it. A few years back, some students studying in the Department of Interaction Design at Chalmers University sought to enhance their morning routine with an interactive mirror. Proyectos. Maker Ed’s Summer Institute. Note: the Maker Ed Summer Institute requires an application to attend. Applications were due on March 25th, 2019 and are now closed. If you’d like to hear about future professional development events and opportunities as soon as they are announced, consider subscribing to our monthly newsletter!

The Maker Ed Summer Institute will bring together maker educators and advocates to build a community of practice in support of powerful maker education programs. Through a combination of workshops, discussions, skill sharing, break-outs, reflection and collaborative work time, we will deepen our practice, learn from each other, and design together for equity in our respective programs and across the movement. During the Institute, we will examine maker education through the critical lenses of Maker Ed’s values: equity, agency, community, learning, and joy.

Event Details: Digital Technologies Hub. Learn How to Build a Raspberry Pi Clock Tower & an ESP32-based Facial Recognition System, Getting Started With FPGAs and More from Maker.Pro. - The community dedicated to learning hardware. Music You Can See: 4 Steps. You're basically there! Grab/find/scavenge for an oscilloscope, and you'll find that it's worth it given the number of experiments that they can assist with. Hook up the two leads from one of the channels to the two gator clips coming out of your keyboard, and you're almost set. (2) Lab Possible. Friday Fun QR Code Madness! Yeah that's the Greggs logo in a QR code for this website QR codes, (Quick Response), are all around us. We see them on adverts, newspapers, drinks bottles. Paper Airplane Launcher. The Skynet Badge. The Story Jay Turla from Rootcon conference in the Philippines approached me to discuss the idea of hardware soldering village in their 13th conference year.

This was the first time ever Rootcon was going to hold hardware soldering village. I had little to no idea what to expect. ETextiles With the Intel Edison: 29 Steps. AdWords We use AdWords to deploy digital advertising on sites supported by AdWords. Ads are based on both AdWords data and behavioral data that we collect while you’re on our sites. The data we collect may include pages you’ve visited, trials you’ve initiated, videos you’ve played, purchases you’ve made, and your IP address or device ID. This information may be combined with data that AdWords has collected from you. We use the data that we provide to AdWords to better customize your digital advertising experience and present you with more relevant ads.

The Tinkering Studio. Circuitos textiles. Tutorial PDF → Circuitos textiles para trabajar las materias STEM ( By Tinkering Studio ) – Aula STEAM. Desde el año 2000, el Exploratorium de San Francisco cuenta con The Tinkering Studio, un espacio donde distintos museos comenzaron a experimentar con la ciencia y el arte utilizando tecnologías digitales. 100 STEAM Projects for Teachers. AdWords We use AdWords to deploy digital advertising on sites supported by AdWords. Microwave Kiln Review — HackSpace magazine. There’s a small central section where you can put the glass you want to heat, then the lid goes on, and the whole lot goes in the microwave. We bought a 12 cm kiln from July Tool’s Store on AliExpress for £15.92, including shipping to the UK. We also got 50 sheets of kiln paper (£5.10), which is needed to stop the glass from sticking to the bottom of the kiln when it’s melted. 20 experimentos científicos para hacer con niños.