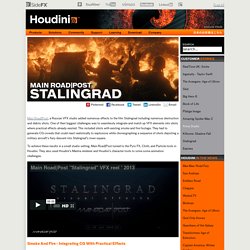 One of their biggest challenges was to seamlessly integrate and match up VFX elements into shots where practical effects already existed. This included shots with existing smoke and fire footage. They had to generate CG crowds that could react realistically to explosions while choreographing a sequence of shots depicting a military aircraft’s fiery descent into Stalingrad’s town square. 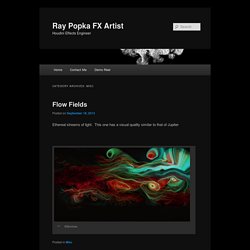 This one has a visual quality similar to that of Jupiter Etherium I tried some circular motion influence in this simulation, which along with some black-body style color gradients gives a result that resembles the Firefox logo, albeit on steroids. Fire Swirl These are fun to generate! Brosl Hasslacher. Brosl Hasslacher (May 13, 1941 – November 11, 2005) was a theoretical physicist. 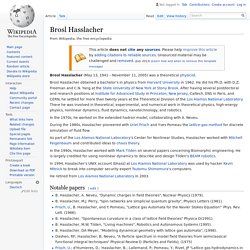 Brosl Hasslacher obtained a bachelor's in physics from Harvard University in 1962. He did his Ph.D. with D.Z. Theoretical Division. To accomplish its national security mission, the Laboratory has assembled the components of a core expertise by integrating theory, modeling, simulation, and visualization. 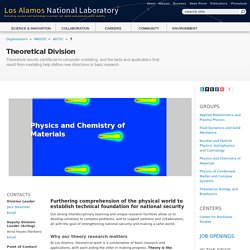 It is a bold strategy to provide new cutting-edge tools to interpret and guide experiments and to further the fundamental understanding of and predictive capabilities for complex phenomena. The Science-Based Stockpile Stewardship Program—the centerpiece of the Department of Energy Weapons Complex—depends critically on the viability of this strategy. However, its applicability extends well beyond the stewardship program; in fact, virtually every major initiative at the Laboratory relies heavily, if not critically, on this integrated capability. The coupling of computational simulations and experiments as a cornerstone of technical programs— Subatomic Visualization of Molecular Systems. Feature Film VFX Automated Content Creation During our [year and a half] relationship, they [research scientist Lars Wood and his business development partner and wife Lisa Wood] have developed new algorithms and tools that allow for direct visualization of the sub-atomic interactions that makes their tools so unique. 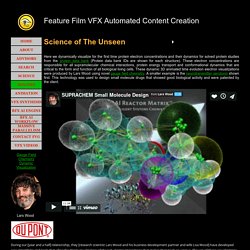 The use of these visualizations have allowed us to have meaningful conversations about the results and to see the important features and relationships between the molecules. These specific visualizations are unique [to Lars Wood], and provide a view of the intermolecular interactions that is not available with other tools. Gold Chelation Complex - Conventional Above - Subatomic Below In the protein images below the green dots are protein electron concentrations clustered by residue color coded solvation surface.

Ron Fedkiw. Winter quarter 2016 - CS 248 - Interactive Computer GraphicsThis is the second course in the computer graphics sequence, and as such it assumes a strong familiarity with rendering and image creation. 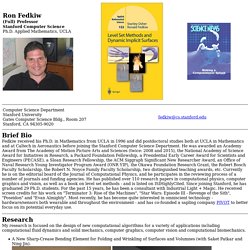 My areas of interest span a wide variety of topics in the fields of computer graphics, visualization, virtual reality, and image and video processing. 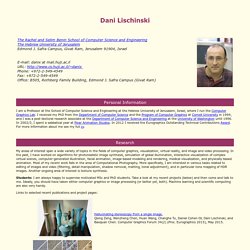 In the past, I have worked on algorithms for photorealistic image synthesis, simulation of global illumination, interactive visualization of complex virtual scenes, computer-generated illustration, facial animation, image-based modeling and rendering, medical visualization, and physically-based animation. Most of my recent work falls in the area of Computational Photography. More specifically, I am intersted in various tasks related to editing of images and video (filtering, detail manipulation, shadow removal, matting, tonal adjustment), and in particular tone mapping of HDR images.

Download. Core library This release has been tested only on RedHat Linux and Mac OS X 10.10. 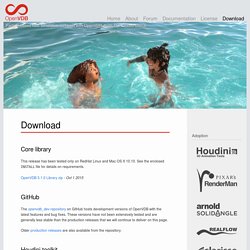 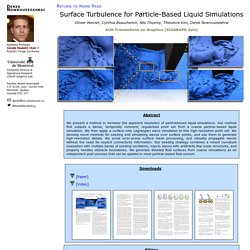 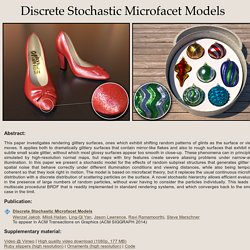 It applies both to dramatically glittery surfaces that contain mirror-like flakes and also to rough surfaces that exhibit more subtle small scale glitter, without which most glossy surfaces appear too smooth in close-up. These phenomena can in principle be simulated by high-resolution normal maps, but maps with tiny features create severe aliasing problems under narrow-angle illumination. In this paper we present a stochastic model for the effects of random subpixel structures that generates glitter and spatial noise that behave correctly under different illumination conditions and viewing distances, while also being temporally coherent so that they look right in motion. The model is based on microfacet theory, but it replaces the usual continuous microfacet distribution with a discrete distribution of scattering particles on the surface. Robert Bridson. Current Position As of August 2013 I am no longer a full-time professor at UBC, but retain adjunct status. I am now a Senior Principal Research Scientist for Visual Effects at Autodesk.

Symposium on Computer Animation. Stable Fluids. Craig W. Reynolds. My interests center around using procedural models (computer programs) to simulate complex natural phenomenon. These models can aide scientific understanding of the natural system. They also allow us to recreate the phenomenon and control it for use in animation, games and the arts.