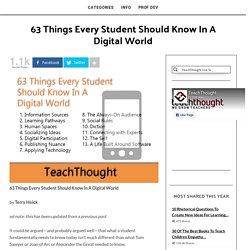 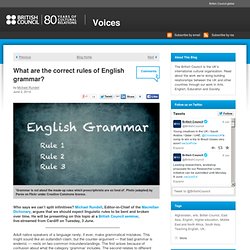 Michael Rundell, Editor-in-Chief of the Macmillan Dictionary, argues that we should expect linguistic rules to be bent and broken over time. He will be presenting on this topic at a British Council seminar, live-streamed from Cardiff on Tuesday, 3 June. Ildiko Tokaji's Classroom. MOOD METER APP. Super Simple Songs. Project Based Learning Checklists. Watch 1000 Years of European Borders Change In 3 Minutes. Maps Of War: Visual History Of War, Religion, & Govt. 40 maps that explain the world.

By Max Fisher By Max Fisher August 12, 2013 Maps can be a remarkably powerful tool for understanding the world and how it works, but they show only what you ask them to.

So when we saw a post sweeping the Web titled "40 maps they didn't teach you in school," one of which happens to be a WorldViews original, I thought we might be able to contribute our own collection. Some of these are pretty nerdy, but I think they're no less fascinating and easily understandable. A majority are original to this blog, with others from a variety of sources. I've included a link for further reading on close to every one. City Map Archives. I’ve been asked a few times recently about how I draw isometric buildings. 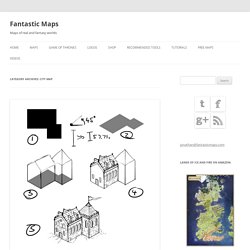 Here’s the run down. Continue reading One of the wonderful side effects of living in New York is the chance to run into great people from Tor.com. I’m now part of a semi-regular D&D game, and I draw the party dungeon maps. Continue reading City maps are complex beasts. TimeMaps - World History TimeMap. World History Maps. 7 Maps to Help Make Sense of the Middle East - Metrocosm. This amazing tangled knot of a diagram, made by U.K. data journalist David McCandless, displays the key players and notable relationships in the Middle East. 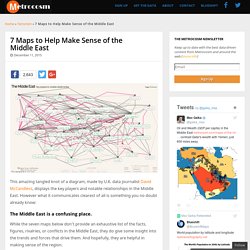 Animated interactive of the history of the Atlantic slave trade. Source: slavevoyages.org For the full interactive version, use a larger device.

Interactive by Andrew Kahn. Background image by Tim Jones. Usually, when we say “American slavery” or the “American slave trade,” we mean the American colonies or, later, the United States. But as we discussed in Episode 2 of Slate’s History of American Slavery Academy, relative to the entire slave trade, North America was a bit player. Old Mexico Lives On. Six maps that will make you rethink the world. We don’t often question the typical world map that hangs on the walls of classrooms — a patchwork of yellow, pink and green that separates the world into more than 200 nations. 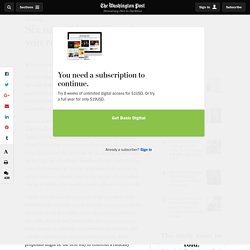 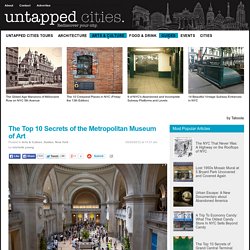 Howtoons. Cambodian Spirits Projected on Trees Awaken the Night. Cambodian Trees is a creative light projection project by French artist Clément Briend that overlays trees with sculptural images of spirits and deities that are highly regarded in Cambodian culture. 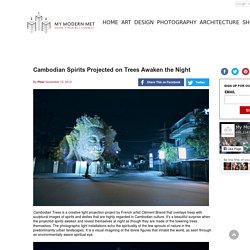 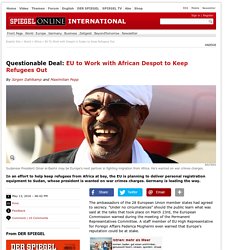 "Under no circumstances" should the public learn what was said at the talks that took place on March 23rd, the European Commission warned during the meeting of the Permanent Representatives Committee. A staff member of EU High Representative for Foreign Affairs Federica Mogherini even warned that Europe's reputation could be at stake. Under the heading "TOP 37: Country fiches," the leading diplomats that day discussed a plan that the EU member states had agreed to: They would work together with dictatorships around the Horn of Africa in order to stop the refugee flows to Europe -- under Germany's leadership.

When it comes to taking action to counter the root causes of flight in the region, German Chancellor Angela Merkel has said, "I strongly believe that we must improve peoples' living conditions. " War Crimes and Torture The German development agency GIZ is expected to coordinate the project. Romania’s anti-corruption drive reveals another extraordinary tale. Smithsonian Digitizes & Lets You Download 40,000 Works of Asian and American Art. Art lovers who visit my hometown of Washington, DC have an almost embarrassing wealth of opportunities to view art collections classical, Baroque, Renaissance, modern, postmodern, and otherwise through the Smithsonian’s network of museums. From the East and West Wings of the National Gallery, to the Hirshhorn, with its wondrous sculpture garden, to the American Art Museum and Renwick Gallery---I’ll admit, it can be a little overwhelming, and far too much to take in during a weekend jaunt, especially if you’ve got restless family in tow.

You're Getting Old! The Top 8 Free Online Image Editors. Taking photos or making beautiful digital artwork is activities most people enjoy doing. Web Design - The Old Way and The New Way. 100 Websites You Should Know and Use (updated!) Cool and Interesting Websites to Visit When You're Bored. 30 Jan 2014. The 101 Most Useful Websites on the Internet. Here are the most useful websites on the Internet that will make you smarter, increase productivity and help you learn new skills. These incredibly useful websites solve at least one problem really well.

25 maps that explain the English language. English is the language of Shakespeare and the language of Chaucer. 50 Of The Most Useful Websites On The Internet - WeHaveNoTopic. 100 Useful Web Tools for Writers. Best Free Antivirus Software. THE BRITISH LIBRARY - The world's knowledge. How to Use Firefox Addons. The 37 Best Websites To Learn Something New — Personal Growth. How to sign in directly to the Windows 8.1 desktop. Information is Beautiful. Explore the Constitution.

Find Out What Your Name Would Be if You Were Born Today. The Best Fun Videos For English Language Learners In 2014 – Part One. Learn English Through Movies. Listen, learn and teach English for elementary and pre-intermediate English learners.