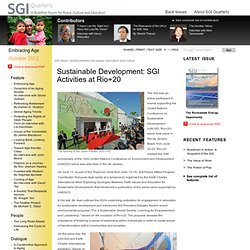 Rio+20 marked the 20th anniversary of the 1992 United Nations Conference on Environment and Development (UNCED) which was also held in Rio de Janeiro. On June 13, as part of the PrepCom (held from June 13-15), SGI Peace Affairs Program Coordinator Nobuyuki Asai spoke at a symposium organized by the Earth Charter International titled "Exploring Synergies Between Faith Values and Education for Sustainable Development" that introduced a publication of the same name supported by UNESCO. This is tomorrow - EYE MUSIC FOR DANCING. EYE MUSIC FOR DANCING review by Gina Buenfeld When John Latham lived in Flat Time House, he conceived of its layout as an organism through which visitors journey, beginning with the face, moving through the mind, hand, eventually arriving amongst the inner workings at its core. 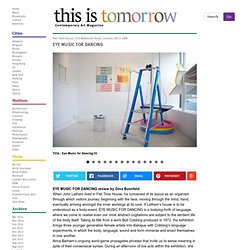 If Latham’s house is to be understood as a body-event, EYE MUSIC FOR DANCING is a bodying-forth of language, where we come to realise even our most abstract cogitations are subject to the sentient life of the body itself. Taking its title from a work Bob Cobbing produced in 1972, the exhibition brings three younger generation female artists into dialogue with Cobbing’s language experiments, in which the body, language, sound and form immerse and enact themselves in one another. 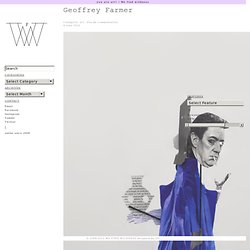 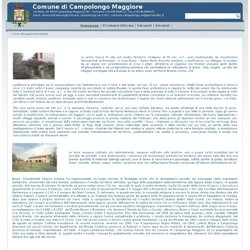 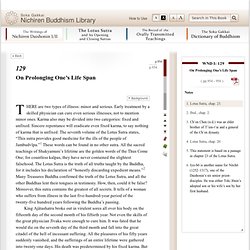 Early treatment by a skilled physician can cure even serious illnesses, not to mention minor ones. Karma also may be divided into two categories: fixed and unfixed. Sincere repentance will eradicate even fixed karma, to say nothing of karma that is unfixed. The seventh volume of the Lotus Sutra states, “This sutra provides good medicine for the ills of the people of Jambudvīpa.”1 These words can be found in no other sutra. All the sacred teachings of Shakyamuni’s lifetime are the golden words of the Thus Come One; for countless kalpas, they have never contained the slightest falsehood.

King Ajātashatru broke out in virulent sores all over his body on the fifteenth day of the second month of his fiftieth year. Xen-Do Martial Arts London. Chicago legend Derrick Carter preps House Masters compilation, announces tour dates. Defected releases a clutch of previously unreleased cuts and edits from the Chicago king. 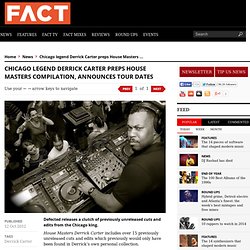 House Masters Derrick Carter includes over 15 previously unreleased cuts and edits which previously would only have been found in Derrick’s own personal collection. “Choosing the material for this compilation was an experience for sure,” says Carter. The compilation process was “sometimes taxing and frustrating but also fun and exciting.” How To Apple Factory Unlock iPhone 4 / 4S on Three 3 Network Any Baseband Any iOS. MINDGAMES : Geirthrudur Finnbogadottir Hjorvar. A quadrangled story about shades and variations in co-dependence and sovereignty, inspired by a musician (John Lennon), a theorist (Henri Lefebvre), an author (Halldor Laxness) and a demented ruler of Rome (Caligula). 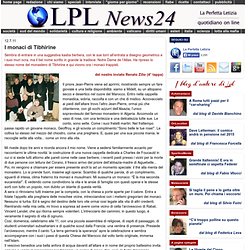 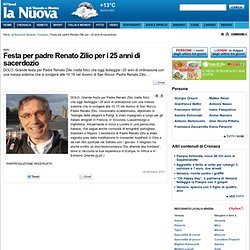 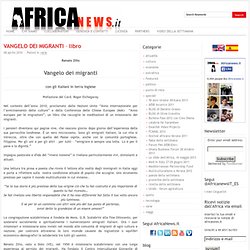 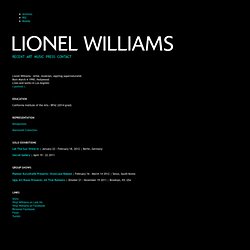 A campaign to counter the social segregation of Barra da Tijuca, a neighborhood in the south west of Rio de Janeiro, Brazil. Last week we went to the archive of the ‘O Globo’ newspaper to look for articles on the history of ‘Torre H’ and Athaydeville. In one of the newspaper articles[1] we found an interesting idea of professor Antônia Castro de Almeida. The article deals with the name-change of Athaydeville into ‘Bosque Marapendi e Parque Lúcio Costa’ in 2004. The old name represented the failure of the original urban masterplan. Back in the 1970s Mucio Athayde[2] promised that Athaydeville would not turn in another urban problem, but this promise turned out to be a lie: Design flaws, a lack of comfort caused by the cylindrical shape given to the buildings, the use of materials unsuitable for construction in combination with undesirable execution.

The Digital Space will include 80 computers with course specific software installed and a separate teaching area with a further 25 Macs. Support with technology and software will be provided by technicians on hand at all times. Aude Debout. Manhattan International Film Festival. On March 1st, those pictured above were named Winners of the 2014 Manhattan International Film Festival! Their short films will be screened at the United Nations on Wednesday, April 2 at 6:30 pm. Click here for an invitation to the UN event. To attend, email Alexis Kende (culture@wya.net) by Monday, March 31st. If you are a young film director interested to apply for the 2015 MIFF, email culture@wya.net.

Statement of the [the next idea] Art- and Technology Grant Jury 2005 A New Concept. Roberto Piqueras. Nonprofits: Steal This Film For Your Own Purposes. MIT Technology Review. Watch The Devils (1971) Free Online. Aldous Huxley. Utopian Philosophy - Visions of Utopia. Holiday rentals, private rooms, sublets by the night - Accommodations on Airbnb.