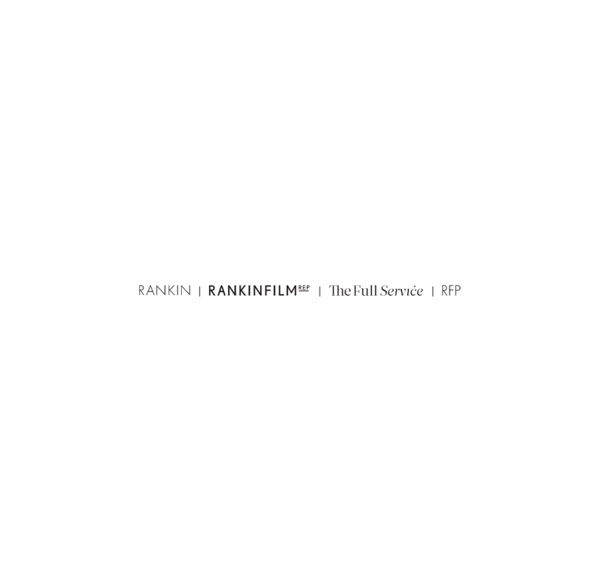 Dreams, Telepathy, and Various States of Consciousness You can read March 2011 issue, Table of Content and Articles We are pleased to present this special edition on Dreams, Telepathy, and Various States of Consciousness. This edition includes a broad array of articles from well-known authors in the field, as well as graduate students whose work also addresses topics such as anomalous experiences of mediums and advanced meditators, shamanic experiences, near-death experiences, experiences related to dreams and body wisdom, and the various ways that anomalous experiences can be conceptualized and categorized. In “Across Cultural Boundaries: Psychophysiological Responses, Absorption and Dissociation Comparison Between Brazilian Spiritists and Advanced Meditators,” Joan Hageman, Stanley Krippner, and Ian Wickramasekera II present results of a study they conducted with two claimant mediums and one non-medium living in Brazil, compared with seven advanced meditators living in North America.

As Within, So Without ©2006 Dr. Patrick MacManaway “We are what we eat”. A well-worn phrase, but a true one. Our physical constitution depends absolutely on the provision from external sources of all of the various nutrients – be they water, protein, fat, carbohydrate, mineral or vitamin – that our body requires both for short term metabolism and for long term growth, repair and adaptation. Similarly, although less obviously, we are what we breath – the constant exchange of air via lungs and bloodstream internalizes, binds or solubilizes and distributes our gaseous environment throughout our body as a constant and essential process, maintaining appropriate pH balance, partial pressures and oxidative potential both inside and outside every cell.

William Klein (photographer) William Klein (born April 19, 1928) is an American-born French photographer and filmmaker noted for his ironic approach[1][2] to both media and his extensive use of unusual photographic techniques in the context of photojournalism and fashion photography.[1] He was ranked 25th on Professional Photographer's list of 100 most influential photographers.[3] Klein has directed numerous short and feature-length documentaries and has produced over 250 television commercials.[5] Though American by birth, Klein has lived and worked in France since his late teens. His work has sometimes been openly critical of American society and foreign policy; the film critic Jonathan Rosenbaum once wrote that Klein's 1968 satire Mr.

The Designer as Producer by Ellen Lupton The Designer as Producer by Ellen Lupton Walter Benjamin’s ideas are explored (amongst other early 20th century avant-garde artists) in relation to the recent discussions around expanding the designer’s role from that of problem solver to one of author—and producer. The slogan ‘designer as author’ has enlivened debates about the future of graphic design since the early 1990s. Hugo Jaeger Hugo Jaeger was the former personal photographer of Adolf Hitler. He travelled with Hitler in the years leading up to and throughout World War II and took around 2,000 colour photographs of the Austrian-born German politician. Jaeger was one of the few photographers who were using color photography techniques at the time.[1]

Manhattan International Film Festival On March 1st, those pictured above were named Winners of the 2014 Manhattan International Film Festival! Their short films will be screened at the United Nations on Wednesday, April 2 at 6:30 pm. Click here for an invitation to the UN event. To attend, email Alexis Kende (culture@wya.net) by Monday, March 31st. If you are a young film director interested to apply for the 2015 MIFF, email culture@wya.net. David Bailey David Royston Bailey, CBE (born 2 January 1938) is an English photographer, regarded as one of the nation's best.[1][2] Early life[edit] David Bailey was born in Leytonstone, East London,[4] to Herbert Bailey, a tailor's cutter, and his wife, Gladys, a machinist. From the age of three he lived in East Ham.[5] "In the winter", he recalled, the family "would take bread-and-jam sandwiches and go to the cinema every night because in those days it was cheaper to go to the cinema than to put on the gas fire.

Ars Electronica FESTIVAL A piece of high-tech equipment like an mp3 player should ideally be able to get across what it’s designed to do and how to operate it just as simply as a wedge, a sledgehammer or a saw does. You have the device in front of you, consider its form, try it out and, after a couple of attempts at most, you have all of its features down pat.Blanket statements like this can get designers, programmers and engineers really worked up. Their critique might well maintain that comparing a highly complex instrument that represents the culmination of thousands of technological advances that this civilization has brought forth—from gramophone cylinders and shellac discs to radio and all the way to fiberglass cables, the PC and digitization—with a simple wedge is pretty farfetched to say the least.But even companies like Microsoft, Intel and Adobe are increasingly coming around to this way of thinking. Design Ethnography on www.gotomedia.com