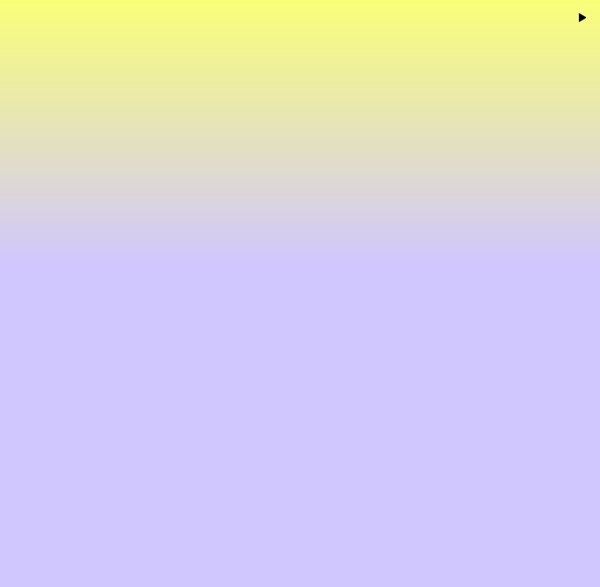 UVB-76 UVB-76, also known as "the Buzzer", is the nickname given by radio listeners to a shortwave radio station that broadcasts on the frequency 4625 kHz.[1][2] It broadcasts a short, monotonous buzz tone , repeating at a rate of approximately 25 tones per minute, 24 hours per day.[1] Sometimes, the buzzer signal is interrupted and a voice transmission in Russian takes place.[3] The first reports were made of a station on this frequency in 1982.[4] Its origins have been traced to Russia, and although several theories with varying degrees of plausibility exist, its actual purpose has never been officially confirmed and remains a source of speculation.[5] The name[edit] Format[edit] A spectrum for UVB-76 showing the suppressed lower sideband.

Dreams, Telepathy, and Various States of Consciousness You can read March 2011 issue, Table of Content and Articles We are pleased to present this special edition on Dreams, Telepathy, and Various States of Consciousness. This edition includes a broad array of articles from well-known authors in the field, as well as graduate students whose work also addresses topics such as anomalous experiences of mediums and advanced meditators, shamanic experiences, near-death experiences, experiences related to dreams and body wisdom, and the various ways that anomalous experiences can be conceptualized and categorized. In “Across Cultural Boundaries: Psychophysiological Responses, Absorption and Dissociation Comparison Between Brazilian Spiritists and Advanced Meditators,” Joan Hageman, Stanley Krippner, and Ian Wickramasekera II present results of a study they conducted with two claimant mediums and one non-medium living in Brazil, compared with seven advanced meditators living in North America.

5 Tips to Improve Your Concentration U = Use Your Hands as Blinkers Picture your mind as a camera and your eyes as its aperture. Most of the time, our eyes are "taking it all in" and our brain is in "wide-angle focus." We can actually think about many things at once and operate quite efficiently this way (e.g., imagine driving down a crowded highway while talking to a friend, fiddling with the radio, keeping an eye on the cars beside you, and watching for your exit sign.) That can be my next tweet Gizmodo Dreamlike. Semi-sensical. Sort of terrifying. The site is less a Twitter toy than a disturbing peer into my subconscious.

It's Singing Pavement That Serenades Your Shadow A small stretch of pavement in Mesa, Arizona brings a spontaneous concert to the community in the latest project by Quebecoise design collective Daily tous les jours. Mesa Musical Shadows consists of a series of interactive sidewalk tiles at the Mesa Arts Center embedded with sensors and microphones that emit melodic sounds in accordance to the ebb and flow of surrounding shadows. The sounds produced are dependent on both the shape of the shadows and the time of day the project is encountered, resulting in a dynamic experience each time you visit the sidewalk. Mesa Musical Shadows.

As Within, So Without ©2006 Dr. Patrick MacManaway “We are what we eat”. Max Ochs Now based in Severna Park, Maryland, Ochs continues to perform, write and record songs in an early folk and blues tradition. He was the curator of the folk music series at 333 Coffeehouse in Annapolis for over a decade. Discography[edit] The Future of VR Will Be Social, Culturally Diverse—Oh, and It's Already Here Still from The Rose and I by Eugene Chung, Jimmy Maidens, Alex Woo. Images courtesy New Frontier Envisioning a world where inequality and suffering melt away thanks to virtual reality and 80s pop culture, Ernst Klein's novel Ready Player One is a seductive prophecy for the media landscape of tomorrow—and today. Shari Frilot, The Sundance Film Festival's experimental New Frontier program Chief Curator, thinks it's close to becoming a reality, and could have far-reaching implications for identity politics worldwide.