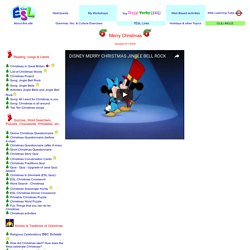 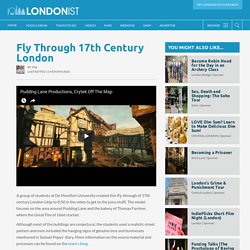 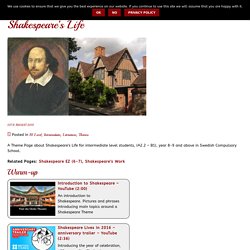 The aim is to make students understand what life was like in Elizabethan England 400 years ago and learn about Shakespeare’s biography. Warm-up Introducing the year of celebration, 400 years after S’s death Songs Lesson Plans. British Life and Culture in the UK - Woodlands Junior School. Teenagers and UK culture. Why bring UK culture to the teen classroom? 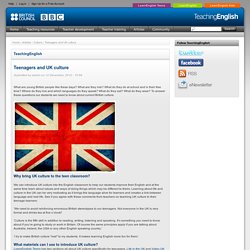 We can introduce UK culture into the English classroom to help our students improve their English and at the same time learn about values and ways of doing things which may be different to theirs. History of the Union Jack. The Life of William Shakespeare. The Best Sites For Learning About The World’s Different Cultures.

I’ve compiled several “The Best…” lists that sites where you can learn about the geography, data, languages, and holidays of different countries around the world. Those resources are important, but I think it’s like learning the words, but not the music, of a song. Education in countries. Sixth floor museum. The Top 5 John F. Life of John F. Marilyn Monroe BY Rachael Bell. Martin Luther King: I Have a Dream revisited. I Celebrate MLK! Rap - Black History Video For Kids. 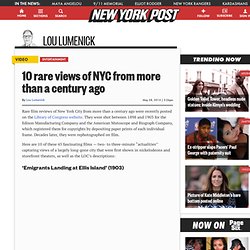 They were shot between 1898 and 1903 for the Edison Manufacturing Company and the American Mutoscope and Biograph Company, which registered them for copyrights by depositing paper prints of each individual frame. Haka. The Haka, the Silver Fern, and Rugby The first haka in an overseas representative rugby match was performed by the New Zealand Native Team to tour Britain in 1888-89. 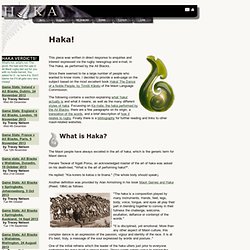 The drawing shown below originally came from Illustrated London News, and depicts the very first haka performed in Britain by a New Zealand rugby team. It is entitled, rather endearingly, "Their war cry before starting play". Nelson Mandela - Biography. What did Nelson Mandela mean to you? 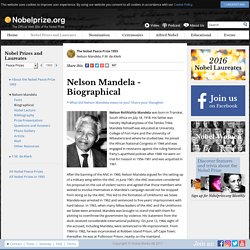 Share your thoughts! Nelson Rolihlahla Mandela was born in Transkei, South Africa on July 18, 1918. His father was Hendry Mphakanyiswa of the Tembu Tribe. Mandela himself was educated at University College of Fort Hare and the University of Witwatersrand where he studied law. He joined the African National Congress in 1944 and was engaged in resistance against the ruling National Party's apartheid policies after 1948. After the banning of the ANC in 1960, Nelson Mandela argued for the setting up of a military wing within the ANC. During his years in prison, Nelson Mandela's reputation grew steadily. History - Historic Figures: Nelson Mandela (1918 - ) Nelson Mandela. Nelson Rolihlahla Mandela (/mænˈdɛlə/;[4] Xhosa pronunciation: [xoˈliːɬaɬa manˈdeːla]; 18 July 1918 – 5 December 2013) was a South African anti-apartheid revolutionary, politician, and philanthropist who served as President of South Africa from 1994 to 1999. 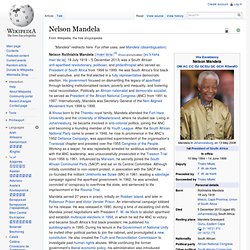 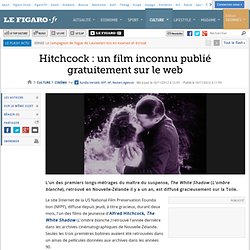 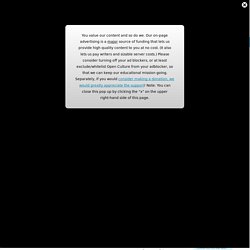