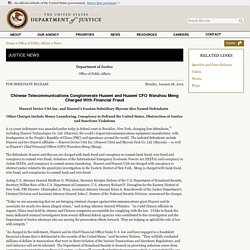 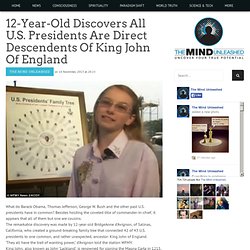 Bush and the other past U.S. presidents have in common? Besides holding the coveted title of commander-in-chief, it appears that all of them but one are cousins. The remarkable discovery was made by 12-year-old BridgeAnne d’Avignon, of Salinas, California, who created a ground-breaking family tree that connected 42 of 43 U.S. presidents to one common, and rather unexpected, ancestor: King John of England. 18 striking findings from 2018. Pew Research Center takes the pulse of Americans and people around the world on a host of issues every year. 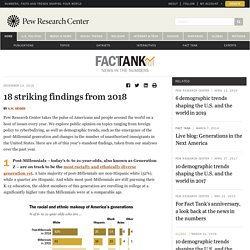 Sexy stewardesses were exploited by airlines to sell more tickets — until women fought back. The stewardess field was competitive, with very few openings. 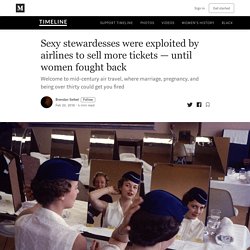 Most airlines wanted applicants to have some college education, and interviewers screened out women who didn’t fit the corporate standards of beauty. There were compulsory finishing schools where the basic requirements of passenger safety and comfort were taught alongside classes on posture, cosmetics, and physical fitness. The Fair DUI Flyer: Is it for you? Those Who Serve Are Not Protected. Justin KingJanuary 14, 2015 (ANTIMEDIA) He has one of the most dangerous jobs in the country. 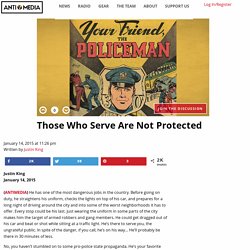 Before going on duty, he straightens his uniform, checks the lights on top of his car, and prepares for a long night of driving around the city and into some of the worst neighborhoods it has to offer. Every stop could be his last. Just wearing the uniform in some parts of the city makes him the target of armed robbers and gang members. UN Environment Assembly. Ecological Footprint Quiz. The footprint quiz is powered by Adobe Flash. 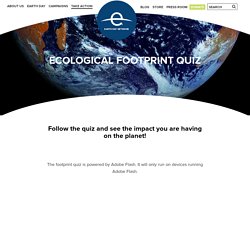 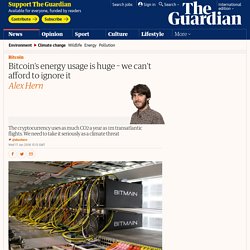 The missing 99%: why can't we find the vast majority of ocean plastic? Every year, 8m tons of plastic enters the ocean. 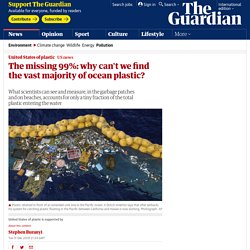 Images of common household waste swirling in vast garbage patches in the open sea, or tangled up with whales and seabirds, have turned plastic pollution into one of the most popular environmental issues in the world. But for at least a decade, the biggest question among scientists who study marine plastic hasn’t been why plastic in the ocean is so abundant, but why it isn’t. The Nib – Political satire, journalism and non-fiction on what is going down in the world. All in comics form, the best medium. Everything else is public relations. Project Censored - The News that Didn't Make the News and Why. Moon phases (Full Moon) 2019 & 2020. Toward a Complex Adaptive Intelligence Community. [ Top of page ] What was that? How can we change ourselves in ways we cannot predict? More directly, how do we modify our nature to enable such unpredictable changes? Before giving the right answer, there is a wrong answer that can be dismissed up front— reorganization.

Any reorganization by its nature is both predictable and slow. Figure 1 - Complex Adaptive Behavior. The International Journal for Peace Studies - Educational Research Articles. Conflict Management and Resolution: An Introduction, 1st Edition. Conflict Management and Resolution provides students with an overview of the main theories of conflict management and conflict resolution, and will equip them to respond to the complex phenomena of international conflict. 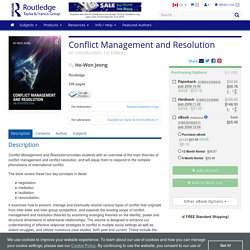 The book covers these four key concepts in detail: negotiationmediationfacilitationreconciliation. It examines how to prevent, manage and eventually resolve various types of conflict that originate from inter-state and inter-group competition, and expands the existing scope of conflict management and resolution theories by examining emerging theories on the identity, power and structural dimensions of adversarial relationships. The volume is designed to enhance our understanding of effective response strategies to conflict in multiple social settings as well as violent struggles, and utilizes numerous case studies, both past and current. Ho-Won Jeong is Professor of Conflict Analysis and Resolution, George Mason University, USA. International Negotiation. Negotiation has always been an important alternative to the use of force in managing international disputes. 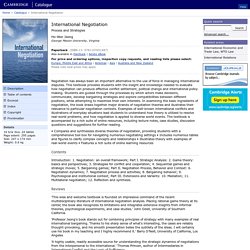 This textbook provides students with the insight and knowledge needed to evaluate how negotiation can produce effective conflict settlement, political change and international policy making. Students are guided through the processes by which actors make decisions, communicate, develop bargaining strategies and explore compatibilities between different positions, while attempting to maximize their own interests. In examining the basic ingredients of negotiation, the book draws together major strands of negotiation theories and illustrates their relevance to particular negotiation contexts. Examples of well-known international conflicts and illustrations of everyday situations lead students to understand how theory is utilized to resolve real-world problems, and how negotiation is applied to diverse world events. Contents Introduction: 1. Reviews.