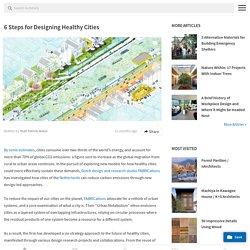 FABRICations draws a framework for energy landscapes of the future netherlands. In the heat of the world-wide climate debate following the paris agreement of 2015, the dutch design and research firm FABRICations has been active with numerous partners in the study of solutions to explore new models of energy landscapes for the netherlands. the architects claim that drastically reduced carbon emissions will only be possible if the spatial limits of traditional renewable energy infrastructure are challenged. eco-park: PV panels integrated into the landscape and tree-like, branched windmills are to become iconic elements from hart van holland energy assessment (with posad, evolv, buck consultants) to do so, the amsterdam-based office proposes a data-oriented analytical framework, and promotes three core values for design thinking in relation to energy: 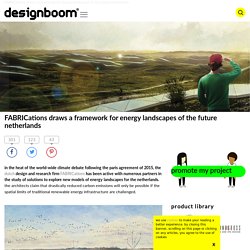 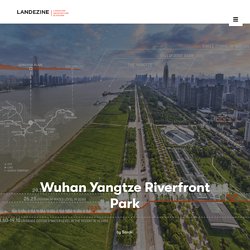 Revered as the “mother river,” it has nurtured China’s history, culture, and economy since the dawn of civilisation. This relationship between the people and the river has, in recent years, grown tense. Despite unprecedented advancements in engineering, all major cities on the Yangtze increasingly suffer from mounting flooding damage—demonstrating that the river is far from tamable. x. PEPC - Quincy Cultural Landscape Report & Environmental Assessment. Museum of Life and Science: Know Wonder. MUSE / Renzo Piano Building Workshop. September 02, 2013 Share. 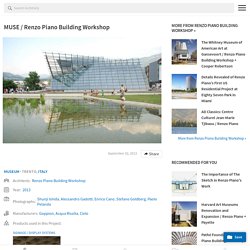 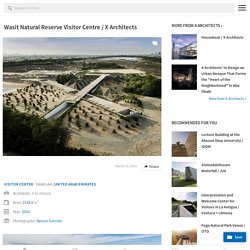 Environmental Protection Department. Deployment of artificial reefs and release of fish fry and fingerlings have been proposed with a view to enhancing the fisheries resources in South Lantau waters. 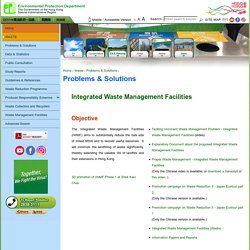 The artificial reefs are recommended to be deployed at the core area of the proposed South Lantau Marine Park where all fishing activities are prohibited, so that the aggregated fisheries resources can be adequately protected. Suggested designs of prefabricated concrete artificial reef units In addition, fish fry and fingerlings will be released at the deployed artificial reefs within the proposed South Lantau Marine Park and at the eco-shoreline to be constructed under the IWMF Phase 1 to further enhance the fisheries resources in South Lantau waters. 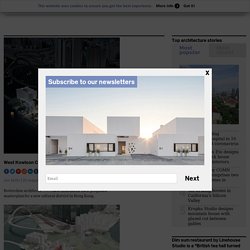 The 40 hectare site would comprise three 'urban villages' situated within a park connected to the existing Kowloon Park, forming the largest public green space in Hong Kong. One of three contenders for the site, the scheme consists of a museum and exhibition space, performance venues, a market and an open-air amphitheatre seating 15,000. Explore the proposal in detail on the West Kowloon Cultural District Authority website. News 2016 (Design for Conservation) 2012 Student Awards. Award of Excellence. 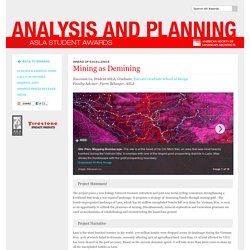 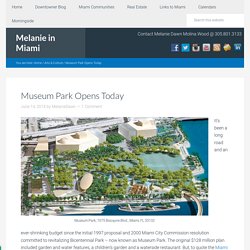 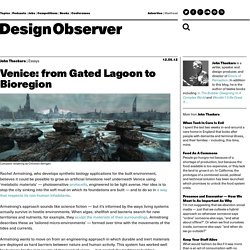 Rachel Armstrong, who develops synthetic biology applications for the built environment, believes it could be possible to grow an artificial limestone reef underneath Venice using ‘metabolic materials’ — photosensitive protocells, engineered to be light averse. Her idea is to stop the city sinking into the soft mud on which its foundations are built — and to do so in a way that respects its non-human inhabitants. Armstrong’s approach sounds like science fiction — but it’s informed by the ways living systems actually survive in hostile environments. AA School of Architecture 2015 - Samuel Esses. Destination City Cities are increasingly being marketed as objects of consumption, competing against each other in a global market to attract mobile consumers, which has developed into a scenario where the city is consciously branded as experience space.

Culture becomes a technique where cities aim to manufacture an authentic and unique image of themselves, as destinations, with the expectation of economic returns. Urban space has transformed from being a place of production to place of consumption and finally becoming the product of consumption itself. Environmental Performance Report 2008. Downsview Park. ARCH'IT architetture / ITERAE ARCHITECTURE. Hellenikon Metropolitan Park. Stacy levy. The AMD & Art Project introduced a completely new method of designing a passive water treatment solution through the employment of art and the engagement an entire community.

Mine #6, Vintondale, Pennsylvania. – CONCORSO FARINI LABORATORIO — PERMANENTE. Place / Milano Year / 2019 Type / Masterplan Status / Competition 1st prize – Ongoing In a moment of dramatic environmental transformation and permanent economic uncertainty, our priorities have changed. The most valuable currency is no longer ‘brick’ – the built – but rather the climatic conditions that cities will be able to provide and ensure for their citizens. The city of the twentieth century, with its high energy consumption, must be overcome by reconsidering the principles that have marked urban development since the classical era. Parco Farini Parco San Cristoforo. Landscape architecture Insights. Welcome to part 2 of a four-part interview series that delves into the project work of graduating Landscape Urbanism students from London’s Architecture Association School.

[Read the Introduction or Part 1 – New Coastal economies] “Many cities are challenging places for wildlife, full of people, noise and pollution. But small changes are all it takes to tempt many species to live in the concrete jungle” Martha Henriques_BBC Future Urban rewilding, as a term, includes those initiatives or programs that seek to encourage biodiversity, ecosystem function, and the persistence of native species in a range of urban settings, including on private and public land. It is meant to be a progressive approach towards natural restoration that contributes to habitat expansion, brings back wildlife and reconnects human activities to nature.