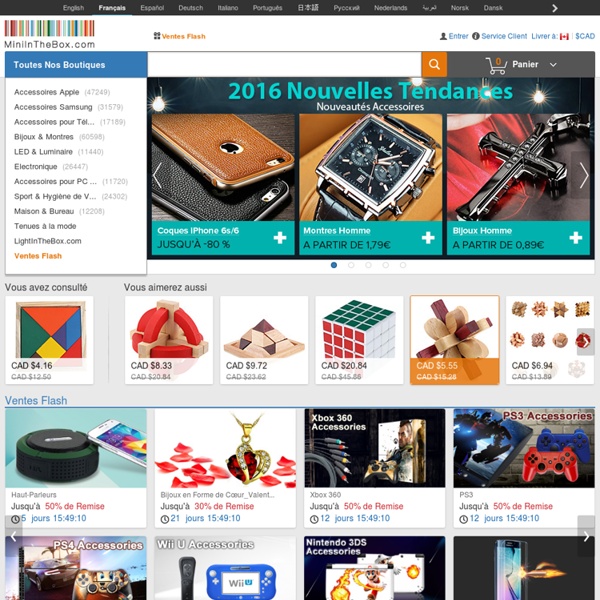 Water Sensor Node: Arduino + Atlas Scientific pH & Conductivity Sensors + Water Temp Sensor (but before I begin…I’ve had a hard time getting a post out recently. I am in the middle of the most amazing course offered by Contextual Electronics on learning how to build a PCB. Each day brings on a lot more to learn. YUMI – Multiboot USB Creator YUMI UEFI Changelog 11/27/20 Version 0.0.3.2: Fixed persistent file path (broken in 0.0.3.1). Updated to create a persistence casper-rw or writable file and label based on the ISO name. Supports persistent feature for Linux Mint and Ubuntu version 16 through 20+. How to Build a Robot Tutorials - Society of Robots What are microcontrollers? They are what their name suggests. Today they can be found in almost any complex electronic device - from portable music devices to washing machines to your car. They are programmable, cheap, small, can handle abuse, require almost zero power, and there are so many variaties to suit every need. This is what makes them so useful for robotics - they are like tiny affordable computers that you can put right onto your robot. Augmented Microcontrollers and Development Boards In a pure sense, a microcontroller is just an IC (integrated circuit, or a black chip thing with pins coming out of it).

Triumph des Willens – A Pilgrim’s Credo An inscription on the James Farley Post Office in New York city (see also the 1997 Kevin Costner film “The Postman”) reads: - “Neither snow nor rain nor heat nor gloom of night stays these couriers from the swift completion of their appointed rounds.” Change one word, “couriers”, to “pilgrims”, and I do feel (from personal experience) that the Postman’s Oath could just as sincerely become the Pilgrims Oath. When I walked the Camino (and afterwards) I often asked my co-pilgrims why they went on the Camino, and what kept them going.

BT Phone Dock for iPhone Decalz - pascal leroi Share Email Facebook Twitter Google+ Lockerz Grab Delicious Digg Google Bookmarks MySpace StumbleUpon Reddit By Lockerz Or join with email Water Quality Sensor Developed during the Water Hackathon on March 23-25 in New York City, the water quality sensor is a multipurpose tool for collecting data remotely. This tool is rapidly changing and is being used as part of the on going research initiative called DontFlush.Me This tool consists of an Arduino microcontroller, a set of water quality sensors, and a network connection module. As currently developed this tool uses a GSM based cellular module to send data via SMS. For this design a custom arduino shield was created.

The Spontaneous Pop-up Display (SPUD) by Arovia Risks and challenges SPUD is a completely new type of product: the world’s first commercially available collapsible display. Like any new innovative product, there are risks that come from building a new design (but that is also what makes SPUD so exciting!) While our current schedule does give us flexibility, our biggest risk is meeting our timeline. We may find hidden bugs or have unexpected issues sourcing components. UltrasonicSensor Better library: NewPing The example below is a simple implementation that is easy to understand and great for simple testing. However, it is slow, is not meant to be run from interrupt code, and does not bound the pulseIn call by adding ", 38000" or whatever the appropriate maximum timeout (in microseconds) is for your sensor.

Walking the Camino: About the Camino de Santiago The Camino de Santiago is named for Santo Iago, or Saint James – one of the 12 Apostles and rumored brother of Jesus Christ. According to legend, his body was found in a boat that washed ashore in Northern Spain thousands of years ago. His remains were transported inland and were buried under what is now the grand Cathedral of Santiago de Compostela, which marks the end of the Camino. His bones were rediscovered in the 9th century, when a hermit saw a field of stars that led him to the ancient, forgotten tomb. we heart it / visual bookmark We Heart It Believe, Feel, Love, Be, Create, Inspire. Join We Heart It What's this all about? About We Heart It • Terms of Service • Privacy Policy