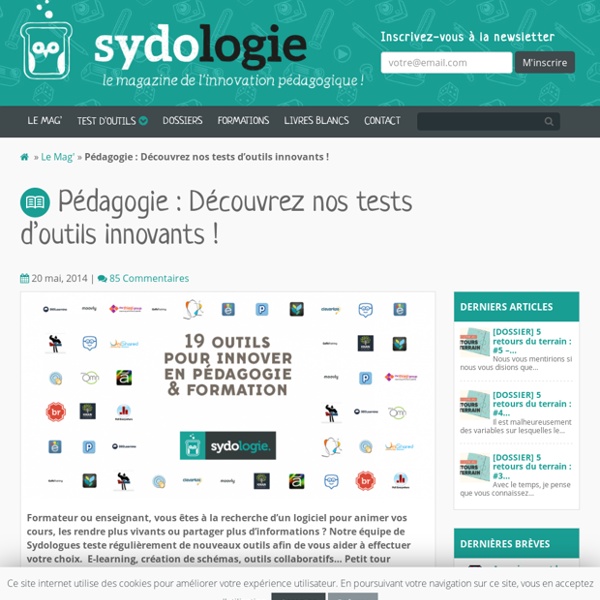 5 tools to leverage augmented reality - Page 2 of 2 - eCampus News The University of Maryland also is home to the Virtual and Augmented Reality Laboratory, also known as the Augmentarium. The Augmentarium’s main technology is the highly popular Oculus Rift. Augmented reality’s applications within learning could be limitless, because any concept with a special or physical component can be better understood through a student’s firsthand use of the technology, and would likely make learning even more interesting and exciting for most students, university representatives said. Cogswell Polytechnical College has launched a new virtual reality and augmented reality certificate program, which addresses the development of content for both technologies.

Strategic questioning that gets you to a decision WE ALL KNOW this scenario: you have been called to a meeting and now you sit there, increasingly bored as the discussion wanders all over the place, becoming sidetracked and dominated by the loud and verbose. When it comes time to make a decision you find that nobody is ready because the wayward discussion has confused, misled and obfuscated the issue and that there is too little information. Sound familiar? We’ve all been to unfocused, time wasting meetings like this. But — it doesn’t have to be this way. The ORID (Objective, Reflective, Interpretive, Decisional) method is a form of a structured conversation led by a facilitator.

How To Avoid Communication Pitfalls In The Workplace – The Clarion Call to Leadership! This post first appeared on OPEN Idea Forum. There is a large body of work concerning the way women’s communication style differs from that of men. For example, there is research suggesting that females downplay their certainty, while males downplay their doubts. In an effort to crack the female linguistic code, some have even gone so far as to assert that women and men speak different languages. But stereotyping the way women or men speak is dangerous and can be misleading. A more reliable way of looking at the issue of communication styles is to look at it from the point of view of personality which is independent of gender.