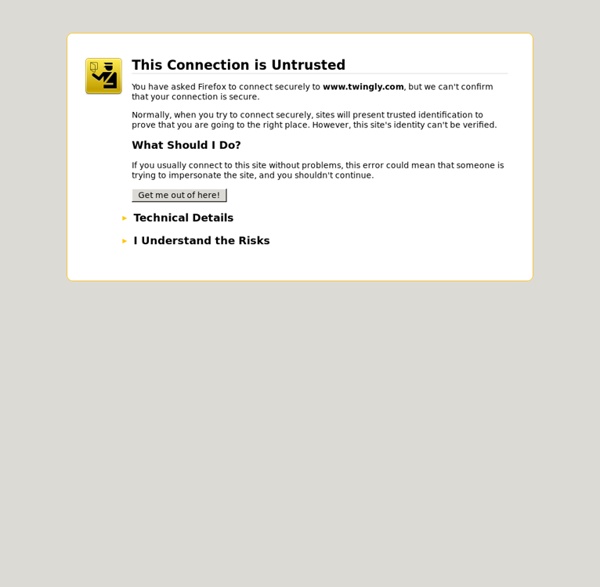 The truth about the eurozone crisis Merkel and Sarkozy did not save the peripheral countries, they saved their banking structures The political price was heavy for the German Free Democratic Party, which urged people a couple of days prior to the state election, in Berlin on September 18, to "think openly" about an "orderly Greek insolvency". Berliner voters rejected the anti-European gamble of FDP chairman and Economics Minister Philipp Rösler and sent the party to its worst election results of the year– with just 1.9 per cent of the vote.

s exclusive single-page projects keep everything organized Chazz Hacking—the project lead—chose Basecamp to help organize the store design, develop fixtures, and manage craftspeople. There were 40 people from 10 different companies involved in this 8 month project! The first thing Chazz did was make a new project in Basecamp called KEEN Retail: GARAGE PDX Glisan St. Then he invited a few core people to the project.

30 Useful Google Chrome Extensions Although Google Chrome is just a few years old, it has become the browser of choice for most web developers and designers. Chrome’s browsing speed and the huge list of free ad-ons and extensions available make it hard to beat. Today’s collection focuses on Free Extensions powered and offered by Google Chrome, which are highly helpful for web developers. Please have a look and leave a comment if you know any other useful extension we are missing here. Web Developer

Download Scapple for Mac - Free-form mind mapping tool Free-form mind mapping tool. Shareware ($14.99) Scapple is the software equivalent of how I work out my rough ideas on paper. (If I didn't hate the word "brainstorming" so much, I'd probably call it brainstorming software.) What the papers won’t say Let’s try a thought experiment. Let’s imagine that BP threw an extravagant party, with oysters and expensive champagne. Let’s imagine that Britain’s most senior politicians were there — including the Prime Minister and his chief spin doctor. And now let’s imagine that BP was the subject of two separate police investigations, that key BP executives had already been arrested, that further such arrests were likely, and that the chief executive was heavily implicated. Let’s take this mental experiment a stage further: BP’s chief executive had refused to appear before a Commons enquiry, while MPs who sought to call the company to account were claiming to have been threatened.

The Universal Declaration of Human Rights Whereas recognition of the inherent dignity and of the equal and inalienable rights of all members of the human family is the foundation of freedom, justice and peace in the world, Whereas disregard and contempt for human rights have resulted in barbarous acts which have outraged the conscience of mankind, and the advent of a world in which human beings shall enjoy freedom of speech and belief and freedom from fear and want has been proclaimed as the highest aspiration of the common people, Whereas it is essential, if man is not to be compelled to have recourse, as a last resort, to rebellion against tyranny and oppression, that human rights should be protected by the rule of law,

OCDE STATS The series on annual hours actually worked per person in total employment presented in this table for all 34 OECD countries are consistent with the series retained for the calculation of productivity measures in the OECD Productivity database (www.oecd.org/statistics/productivity/compendium). However, there may be some differences for some countries given that the main purpose of the latter database is to report data series on labour input (i.e. total hours worked) and also because the updating of databases occur at different moments of the year. Hours Hours actually worked per person in employment are according to National Accounts concepts for 18 countries: Austria, Canada, the Czech Republic, Denmark, Finland, France, Germany, Greece, Hungary, Italy, Korea, the Netherlands, Norway, the Slovak Republic, Spain, Sweden, Switzerland and Turkey. For further details and country specfic notes see: www.oecd.org/employment/outlook and www.oecd.org/employment/emp/ANNUAL-HOURS-WORKED.pdf

"The French" charts by the British, by ocpourvoir Dec 23