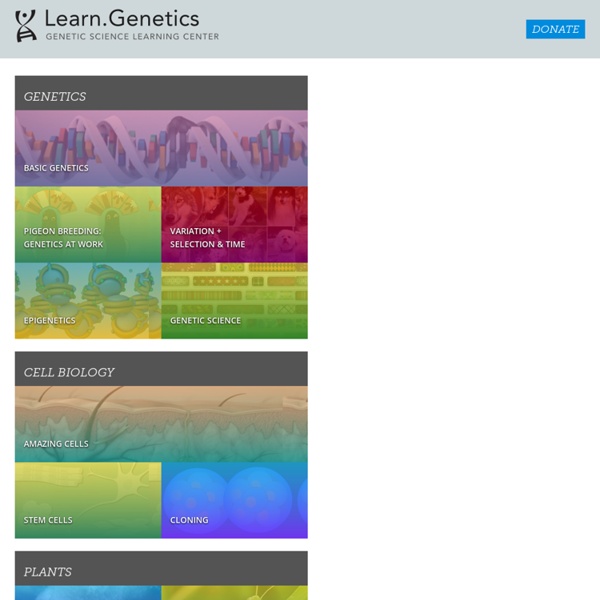 Sexology Sexology is the interdisciplinary study of human sexuality, including human sexual interests, behaviors and function.[1] The term sexology does not generally refer to the non-scientific study of sexuality, such as political science or social criticism.[2][3] In modern sexology, researchers apply tools from several academic fields, such as biology, medicine, psychology, epidemiology, sociology and criminology. Sexologists study sexual development (puberty), sexual orientation, sexual relationships and sexual activity, as well as document the sexualities of special groups; for example, child sexuality, adolescent sexuality, sexuality among the elderly and the disabled. The sexological study of sexual dysfunctions and disorders, including erectile dysfunction, anorgasmia, and pedophilia, are also common. History[edit]

For Students 2016 2b Students engage in positive, safe, legal and ethical behavior when using technology, including social interactions online or when using networked devices. Positive behaviors Interactions that convey a portrait of the way you want to be perceived and healthy interactions with technology itself, for example, moderating the time online or gaming, ergonomic issues and balancing use of media with daily physical activity. Safe behaviors Interactions that keep you out of harm’s way, for example, knowing the identity of who you are interacting with; how much and what kind information you release online; protecting oneself from scams, phishing schemes and poor purchasing practices (e-commerce theft).

Play CellCraft, a free online game on Kongregate Check your security settings Connection issues are typically caused by security settings on your network or computer. Check that your firewall or router has port 5222 open and allowing traffic. If you are on a school or office network, you may need to contact your network administrator to make the necessary changes. Is your version of Flash current? Some old versions of Flash don't work well with our new chat application. You can go to to get the newest version.

Atavism Early embryos of various species display some ancestral feature, like the tail on this human fetus. These features normally disappear in later development, but it may not happen if the animal has an atavism.[1] Atavism is the tendency to revert to ancestral type. Virtual Fetal Pig Dissection Welcome to the Whitman College Biology Department's Virtual Pig Dissection (VPD)! This site is designed as a supplement to laboratory dissections exploring introductory mammalian anatomy and physiology — it is basic and many details have been omitted for clarity. We hope that it is suitable for AP Biology students or for students of introductory anatomy and physiology at the college level.

Slavic mythology Many generations of Slavic artists were inspired by their national folklore: Ilya Yefimovich Repin, Sadko in the Underwater Kingdom (1876) Slavic mythology is the mythological aspect of the polytheistic religion that was practised by the Slavs before Christianisation. The religion possesses many common traits with other religions descended from the Proto-Indo-European religion. Old Slavic religion evolved over more than a thousand years and some parts of it were from neolithic or possibly even mesolithic times. The Best Ways to Use Padlet - Examples from Teachers This afternoon at the ISTE 2016 conference I had a nice meeting with Melanie Broder from Padlet. She told me about some of the things that Padlet is working on developing during the rest of the year. One of things is a community for educators.

I know at least two people who had breast cancer . Both are survivors . One had it many years ago and is still fine . Good survival rate these days on Colon cancer and breast cancer if treated early . Lung cancer is a whole different story though . My brother in law has lung cancer and it isn't going well . That's what my dad died of and an aunt . by mirlen101 Feb 20

Just recently they announced a fast new blood test to detect the spread of cancer . I'll pearl it here . Be good to start a pearl just on cancer research . My dad died of cancer years ago . Other cancer in the family , the others have survived ( multiple types of cancer ) by mirlen101 Feb 20

These days we can't stop with genetics, epigenetics is another necessary field of study...and offers some legitimate hope to those with genetic illness by dcoda Feb 20

I concur... Havin never met my dad or grandpa because they both died before I was born due to a genetic cancer (which I also have) thered be no greater gift or piece of mind in knowing that my childern would never have to go through all the procedures that I did. If you take into consideration that our cancer accelerates at an exponetial rate every generation... it is BEYOND necessary! by redd_loki Feb 19