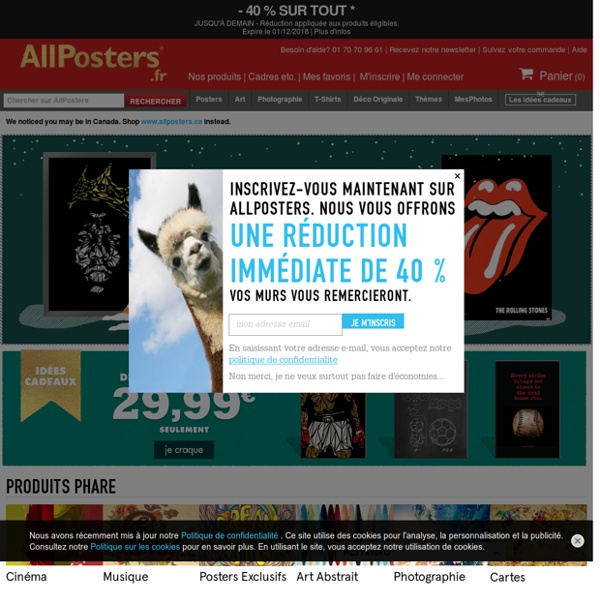 RetroStone – 8BCraft: RetroStone & Raspiboy Please note that there is a waiting list of about 5-10 days. RetroStone is a handheld console that use a H3 processor. This is the equivalent of a single board computer with external peripheral to make it convenient for video games, specially for retrogaming. Ma-papeterie.com Mayoz architecture online - arcspace is an architecture and design mag Teenage Mutant Ninja Turtles * Shipping 10/31/2018 Waxwork Records is thrilled to announce the deluxe vinyl release of TEENAGE MUTANT NINJA TURTLES Original Motion Picture Score by John DuPrez. With a highly anticipated live-action motion picture released in 1990, TEENAGE MUTANT NINJA TURTLES proved to be the biggest pop-culture property in the world for the time. Lifted from the pages of the popular comic series, a wildly successful Saturday morning cartoon, and a massive hit-line of toy action figures, the motion picture adaptation of the beloved crime fighting turtles brought the franchise to the next level. The gritty and dark NYC martial-arts-superhero-comedy featured the four cherished ninja turtles with a slew of other idolized characters such as Master Splinter, Shredder, Casey Jones, April O’Neil, and The Foot. The film marks the highest grossing independent film at the time and spawned two sequels, The Secret Of The Ooze in 1991 and Teenage Mutant Ninja Turtles III in 1993.

Bibliotroc HORI RAP4 Kai Customized by LAYERS FGC [ARCADE EDITION] PS3/PS4/PC – Arcade Shock Bundle Package: Combine with our EXCLUSIVE Brook PS3/4 to NEO•GEO Super Converter to save and to allow you to use on your original NEO•GEO AES (Home), MVS (Arcade) or CD system. These are customized arcade sticks made to order. Please allow 2-3 days to process your order. Librairie Decitre Mixbox Controller This is the way of Champion Jeondding playing on the MIXBOX controller Tekken 7 With The Mixbox, Advantages and Benefits Mixbox Exhibition: Anakin VS Speedkicks Dimeback Meets Mixbox in Tekken 7 La Griffe Noire Customize your new keyboard Cherry MX Brown Non-RGB, will block the lighting on Glow Our most popular switch. Cherry MX Brown switches are tactile and quiet. Excellent for office use. These are a preferred choice for developers, writers, and anyone who works long hours in front of the computer. TactileNon-clicky 45±20gf Actuation force [ ?