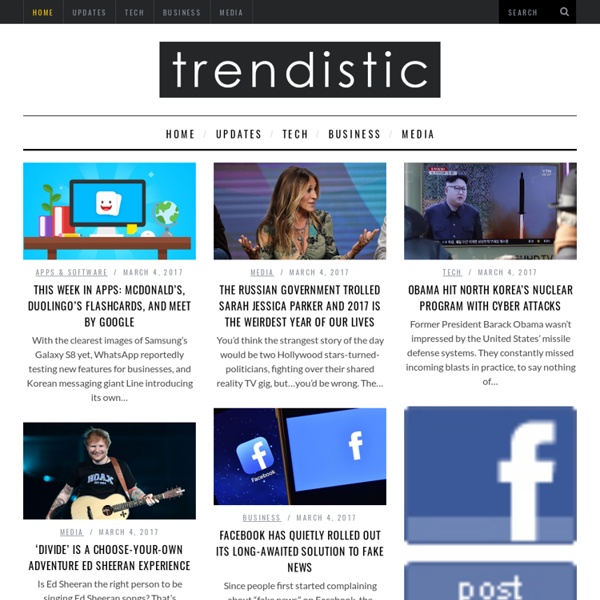 The Only Twitter Applications List You'll Ever Need Twitter is a status-updating or microblogging social networking website. It is a breakthrough in social networking because it takes communication into another level. Before, a person can only update his status (eg. what he’s doing, where he is) at a certain time. Followorks Followorks ◆ Followorks ◆ Features summary ◆ Download ◆ Video ◆ Screenshots ◆ FAQ ◆ Updates History ◆ Customer Reviews ◆ Mentions on Twitter Followorks Follow and unfollow from your iPhone and iPad at your finger tip, any time, any place. Now you can easily follow back your followers and unfollow people that did not follow you back.

30 Very Useful Twitter Tools You Must Be Aware Of There are numerous ways of using Twitter for everything from business to fun. The key to using Twitter effectively is the use of tools. Without tools, Twitter can be overwhelming and difficult to fathom. There are numerous tools that allow you to sift through this massive resource of latest news, links and gossip. So what are the Twitter tools that really make a difference for advanced Twitter users?

Tweet-o-Meter - Giving you an insight into Twitter activity from Is it true that, "New York is the city that never sleeps!"? Do Londoners send more Tweets than New Yorkians'? Is Oslo a bigger Tweeter than Munich? Is Tokyo as much into Tweets as Barcelona? Has San Francisco calmed down after all that talk about the iPad?

21 Amazing Twitter Tools for Brand Visibility and Time Management Managing a busy Twitter stream can be overwhelming, that’s why I needed some help from twitter tools to boost online presence and productivity. But over time, I came across more amazing twitter apps that worth a mention as well. Therefore, I compiled another list dedicated to these wonderful time-saver tools that helped, if not daily, then regularly enough in making full use of the tweets shared and received. Hopefully they could be of some help to you too.

Best Tools to Summarize Twitter Hashtags Using Twitter for professional purposes has become common since the introduction of hashtags. Thanks to these modern marvels, it is easier than ever to draw traffic, catch the attention of a target audience, follow trends and manage reputation. For many bloggers, online business owners and marketing experts, it is becoming second nature.

6 Free Ways To Schedule Tweets Using Twitter is really about the here and now. You find an interesting article, a cool picture, an awesome video, or maybe you just want to share something you’ve just realized or thought of. Either way, the way Twitter works, you’re supposed to open a client, write your tweet, send it, and repeat this sequence every time you want to share again. How to: Visualize Tweets on a Map using Java and Gephi Some people are asking me how to visualize tweets related to a given topic on a map. In this tutorial you will learn how to do it using Java (to collect the tweets) and Gephi (to visualize them). Phase 1 - Collecting the tweets Here I will show you a sample code based on the Twitter4J libray (here more details on how to use the library) to collect geolocated tweets from the Twitter API. If you want to use another language to collect the tweets, or you already have a dataset of tweets to visualize, skip to the next phase. The important thing is that the collected tweets has latitude and longitude information.