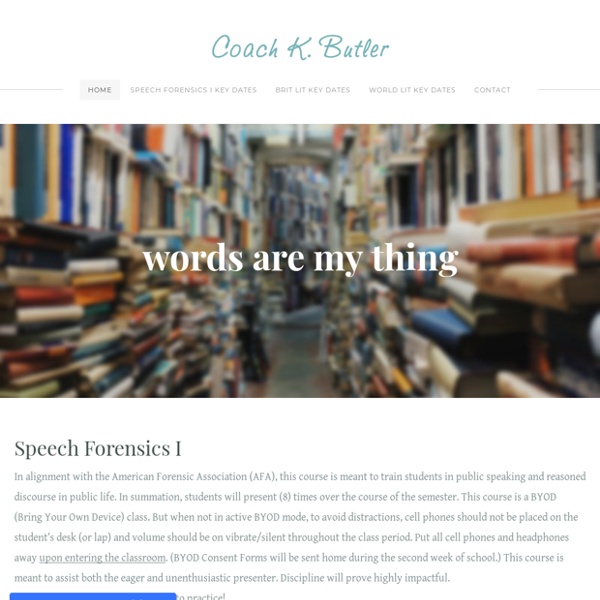 Jessie (2011 TV series) Plot The series follows Jessie Prescott (Debby Ryan), a young woman from a small town with big dreams who, rebelling against her strict father, decides to leave the military base in Texas where she grew up and moves to New York City. She accepts a job as a nanny and moves into a multimillion-dollar penthouse on the Upper West Side with the wealthy Ross family which includes jet-setting parents Morgan and Christina Ross and their four rambunctious children: Emma, Luke, Ravi, and Zuri, along with the family pet, Mr. Kipling, a seven-foot Asian water monitor lizard, that was later revealed to be a female.

NCAA tournament payouts: How much money do colleges make off March Madness? The NCAA Division I men’s basketball tournament makes a lot of money. In fact, it’s the thing the NCAA — a non-profit organization — points to as pretty much the only thing it does that actually makes money. Recently, the organization released a financial audit that shows just how much it earns from the tournaments it puts on across all sports, with the lion’s share coming from the gargantuan rights deal with CBS/Turner sports for the men’s basketball tournament. The pot the NCAA pays out from is called the “basketball fund.” Barack Obama - U.S. Presidency, Education & Family Who Is Barack Obama? Barack Obama was the 44th president of the United States and the first African American commander-in-chief. He served two terms, in 2008 and 2012. The son of parents from Kenya and Kansas, Obama was born and raised in Hawaii. He graduated from Columbia University and Harvard Law School, where he was president of the Harvard Law Review.

21 Savage's Net Worth in 2019 21 Savage, born Shayaa Bin Abraham-Joseph, is an English rapper, thought to be American for a long time by all his fans. He achieved fame after releasing mix-tapes and EP’s in 2015 and 2016, which then led to mainstream success. Savage has collaborated with artists such as Offset, Lil Yachty, and Ty Dolla Sign. Freedom of Religion Freedom of religion is protected by the First Amendment of the U.S. Constitution, which prohibits laws establishing a national religion or impeding the free exercise of religion for its citizens. While the First Amendment enforces the “separation of church and state” it doesn’t exclude religion from public life. From the colonial era to present, religion has played a major role in politics in the United States. The U.S.

Cameron Boyce Foundation launches 'Wielding Peace' campaign to end gun violence The late actor Cameron Boyce was a social justice advocate who raised his voice for many causes. Now, his family and friends are working to keep his spirit alive even after his tragic death in July from a seizure caused by his epilepsy. The Cameron Boyce Foundation recently launched a powerful campaign to end gun violence called "Wielding Peace." Supporters are encouraged to take a photograph wielding any item, as if it were a gun, in support of the organization's mission to end gun violence. The actor, who was working on this project before his passing, is featured in some of the first photos kicking off the social media campaign. In the name of 'amateurism,' college athletes make money for everyone except themselves As millions of people tune in to watch the Final Four, much of their focus will be on the numbers on the scoreboard. But a March 2019 report from U.S. Sen. Chris Murphy, a Democrat from Connecticut, calls attention to numbers of a different sort.

Barack Obama Fast Facts Birth name: Barack Hussein Obama Jr. Mother: Stanley Ann (Dunham) Obama Soetoro, anthropologist Marriage:Michelle (Robinson) Obama (October 3, 1992-present) Children: Natasha (Sasha) and Malia Education: Columbia University, B.A., 1983, Harvard University, J.D., 1991 Other Facts:The name Barack means "one who is blessed" in Swahili. 21 Savage Chops It Up With Seth Rogen SAVAGE: Yeah we got different laws. They ain’t as friendly. ROGEN: Anywhere they can send you to jail for having a joint is somewhere I’m just generally uneasy. SAVAGE: It’s kind of crazy to me. You can be on one side of the country and it’s legal but you go to the other side and you can go to jail for that shit.