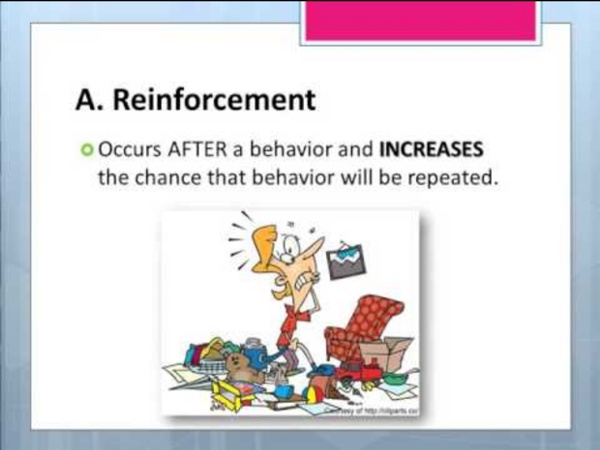 Road accident statistics in Singapore 2020 Last Updated: January, 2020. Latest available data from May, 2019. Highlights There were 7,690 road accidents involving injuries in 2018120 people were killed in traffic accidents in 2018Elderly pedestrians accounted for two-thirds of all pedestrian fatalities. (1 in 2 accidents involving elderly pedestrians was due to jaywalking)Motorcyclists and pillion riders account for about 1 in 2 of overall road fatalities73% of heavy vehicle drivers speed when traffic is lightSingapore’s road fatality rate of 2.73 per 100,000 citizens is higher than London, Hong Kong and Tokyo. Deaths per 100,000 people The Study of Punishment in Psychology Punishment is a term used in operant conditioning to refer to any change that occurs after a behavior that reduces the likelihood that that behavior will occur again in the future. While positive and negative reinforcements are used to increase behaviors, punishment is focused on reducing or eliminating unwanted behaviors. Punishment is often mistakenly confused with negative reinforcement. The difference: Reinforcement increases the chances that a behavior will occur and punishment decreases the chances that a behavior will occur. Types of Punishment

Discipline for Teens: Strategies and Challenges When your child becomes a teenager, your parenting role is likely to shift. You may find yourself becoming more of a guide, rather than an enforcer. That’s not to say your child won’t need you to intervene when there are safety issues or that your teen won’t need consequences. 4 Proven Behavior Modification Techniques with Examples Behavior modification is a means of changing behavior through various techniques used to replace undesirable behaviors with desirable ones. Behavior modification techniques have been used to treat both adults and children for various problems, such as enuresis (bedwetting), separation and general anxiety, various phobias, obsessive-compulsive disorder (OCD), etc. The methods use vary, but usually involve some form of positive or negative reinforcement. This concept had its beginning in 1938, when B. F.

What Is Punishment Psychology, And Should You Use It? Updated February 01, 2021 Medically Reviewed By: Tanya Harell Source: rawpixel.com We were all punished when we were younger at one time or another. Using Positive Reinforcement to Improve Behavior When your child misbehaves, rewards might be the last thing on your mind. But, positive reinforcement can be one of the most effective behavior modification techniques.1 You can use positive reinforcement to encourage prosocial behaviors, like sharing or following directions. And, you can use it to prevent misbehavior, like hitting and rule violations. Positive reinforcement can also be an effective way to encourage and motivate your child to be responsible, do their chores, get along with their siblings, or complete their homework assignments without arguing.

This brief video clip helps to explain the concepts of reinforcement and punishment. by ahmadsholaahuddin Mar 28