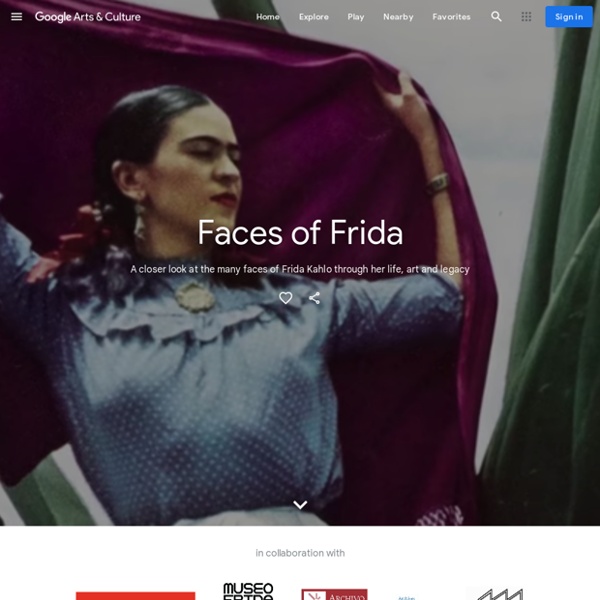 Skribbl.io : pictionnary multijoueurs (possible en français) Hello! We added: New Languages: Italian, Estonian, Korean, Hungarian and Tagalog.More player support with up to 12 players in private rooms! Custom words in private rooms. Collections - Eθνικό Αρχαιολογικό Μουσείο n The National Archaeological Museum is the largest museum in Greece and one of the most important in the world. Originally destined to receive all the 19th century excavations, mainly from Attica and other parts of the country, it gradually took the form of a central National Archaeological Museum and was enriched with finds from all parts of the Greek world. His rich collections, enumerating more than 11,000 exhibits, offer the visitor a panorama of ancient Greek culture from the prehistory to the late antiquity. The museum is housed in the imposing neoclassical building, built at the end of the 19th century in designs by L. Lange and eventually formed by Ernst Ziller.

Uffizi Gallery (Florence, Italie) - Visite virtuelle The Uffizi was designed by Giorgio Vasari in 1560 for Cosimo I de'Medici to house the Granducal Magistratures of Tuscany. Over time, the top floor loggia became an exhibition of the dynastic collection of ancient sculpture, artwork and artifacts. The eastern wing of the building incorporated the ancient Florentine church of San Pier Scheraggio and the wing to the west connected with two existing buildings, the Mint and the Loggia dei Lanzi. Vasari conceived an architectural module to be repeated all along the building: a portico flanked by two pillars, with niches on the ground floor and three windows on the upper story. In 1565, on the occasion of the marriage of his son Francesco to Giovanna d'Austria, Cosimo I asked Vasari to design a raised passageway connecting Palazzo Vecchio with Palazzo Pitti, the new residence of the family.

The Hermitage Museum, St. Petersburg, Russia State Hermitage is one of the largest museums in the world. Its exhibitions include over 3 million exhibits representing Antiquity, Western Europe, Middle East, Russia and many more epochs, countries and regions. Its foundation dates back to 1764, when Catherine the Great purchased a big collection of Western European paintings. The museum consists of five buildings located in the historical center of St.

The Female Gaze Behind Life Magazine From the depths of the Depression to the height of the Vietnam War, the photo essays in Life magazine told Americans how to see themselves. But in the 36 years that the magazine was published as a weekly, only six of its full-time photographers were women. A mix of published and unpublished shots and the contact sheets from exactly one photo essay by each of these six make up “Life: Six Women Photographers” at the New-York Historical Society’s Center for Women’s History. On the face of it, it’s a slender, though worthy enough, premise for an exhibition: half an excuse to air some historically accomplished and gorgeous silver gelatin prints from the Life archives, many never before published, and half a broad hint about how much talent we’ve lost to discrimination over the years. (It’s worth mentioning, too, that all six, though otherwise a fairly disparate group, were white.)