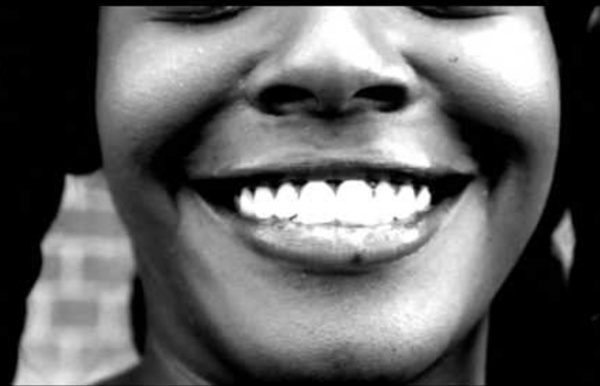 Kelis - Milkshake (DJ Shishkin & Pitkin Remix) 5 Doctor Strange Comics to Read Before You See the Movie Doctor Strange has never been a conventional superhero. You could even make a strong argument that he isn’t one — though he wears a cape (more of a cloak, really) and fights evil, his mystic abilities and demonic foes place him more in the traditions of horror and fantasy. Nevertheless, he’s tightly woven into the tapestry of the Marvel universe, right alongside Spider-Man, Captain America, and other spandex-wearers.

Films & Architecture: "Inception" This time we want to share a very contemporary film. An amazing story stunningly described by Christopher Nolan, in which dreams within dreams can be manipulated by “architects” who can construct an imaginary reality. Imagine: being able, as architects, to create whole environments, just using our minds as the resource.

What Inspired Doctor Strange’s Visual Effects? Spoilers for Doctor Strange below. Opinions about the plot, characterization, and racial politics of Doctor Strange have been mixed, but one point has been more or less unanimous among critics: It’s freaking gorgeous. As we here at Vulture have said, the CGI in Marvel’s latest are among the best of any film in the past 15 years, seamlessly merging human figures with reality-warping landscapes and objects that feel hallucinogenic without looking hokey. Cityscapes fold in on themselves while heroes and villains slide along skyscraper walls; miniature wormholes open up, taking people from one gravitational locus to another. Though Benedict Cumberbatch may be playing the titular mage, the wizard at the postproduction keyboard was visual-effects supervisor Stephane Ceretti.

Debut: Prefuse 73’s Video Brings M. C. Escher’s Work to Life If you know the work of Prefuse 73, you know the producer tends to make song-within-a-song kind of tracks that intertwine many different layers. Now he has a music video to go along with that sound—so much so that it looks like a M. C. Escher image. Bonus: Luma Pictures’ new tools for Doctor Strange Doctor Strange has been a huge film for Marvel. To achieve their sections of the film, Luma Pictures developed a set of new tools, including some they will even be sharing with the community. Luma Pictures worked on several key sequences including the opening London sequence and they also booked ended the film with the Dormammu sequence and the Dark realm. We discussed the tools they developed especially for the film, and below is an exclusive fxinsider podcast with Luma Pictures' visual effects supervisor Vince Cirelli, discussing the new tools. London For the London sequence Luma developed a new fractal tool to do volumetric meshing and transforming of the buildings.

EAP Home Page Published two times a year, EAP is a forum and clearing house for research and design that incorporate a qualitative approach to environmental and architectural experience and meaning. One key concern of EAP is design, education, and policy sup­porting and enhancing natural and built environments that are beautiful, alive, and humane. Realizing that a clear conceptual stance is integral to informed research and design, the editor is most interested in phenomenological approaches but also gives attention to related styles of qualitative research. EAP welcomes essays, letters, reviews, conference information, and so forth.

Review of The Nature of Order Katarxis Nº 3 A Review of Alexander's New Magnum Opus, The Nature of Order Michael Mehaffy New Page 0 Christopher Alexander is an architect who, since the 1960s, is very well known and controversial. His four-volume The Nature of Order: An Essay on the Art of Building and the Nature of the Universe is his masterwork, some 20 years in preparation (1) As its subtitle indicates, Order goes far beyond architecture. It is so articulate about the process of building and making and the characteristics of meaningful form or structure in any human-made or naturally created thing, that it is well worth the reading time—over 2,000 pages—and money—75 dollars per volume. Order has invaluable things to say about the nature of the universe and its connection with the process of creating. The volumes are illustrated with photographs of heart-piercingly wonderful artifacts, art works, and buildings from many cultures and eras, and equally satisfying photographs of natural phenomena.