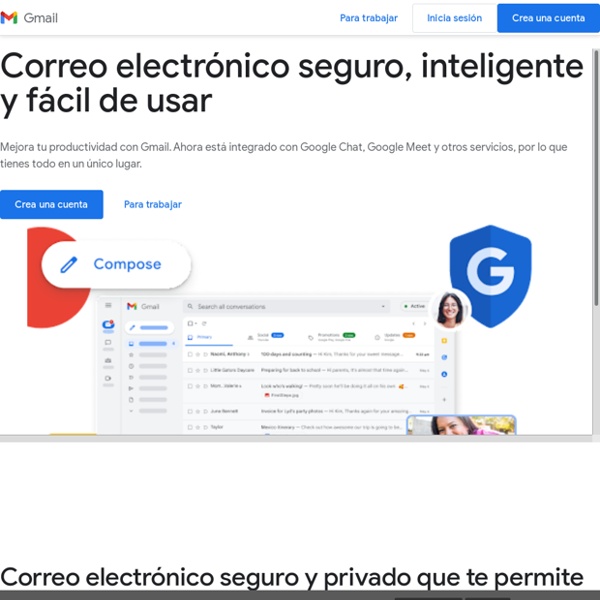 Bully, coward, victim? Inside the sinister world of Trump mentor Roy Cohn Back in 2004, with the documentary Heir to an Execution, Ivy Meeropol began the decades-spanning project of exorcising the demon haunting her family. The Academy-shortlisted film sheds some light on the dark heritage of the Meeropol kids, descended as they are from Julius and Ethel Rosenberg, the couple executed by the United States government in 1953 having been convicted of sharing military secrets with the Soviet Union. When not teaching as an economics professor, Ivy’s father Michael spent most of his adult life on a crusade to restore and advocate for the reputation of his late parents, after years of defamation from the sinister prosecutor in the case Roy Cohn. Ivy’s film-making brought some elusive semblance of closure to this process – until, that is, early November 2016. “That made me resistant to tackling his story, even though I was fascinated and compelled by him and I certainly had this unique perspective. Meeropol’s latest feature, HBO’s boldly titled Bully.

Crystal Face Masks- Offering Style With Safety Features – Writers Destination The entire world got flabbergasted when the coronavirus pandemic had hit several nations with rising death rates. Since there was no vaccine or any certified treatment for such disease, the WHO recommended wearing a triple-layered surgical mask. Wearing a mask not only saves you from the spread of the deadly virus but protects you from the pollution hazards. Masks were designed for safety. Double Fleck Stitch Printable Knitting Pattern - Studio Knit The Double Fleck Stitch Knitting Pattern creates simple rows punctuated with two little seed stitches atop a Stockinette Stitch background. It is a 4-Row Repeat Knit Stitch Pattern and an easy level project. This design is a great choice for knitting up textured blankets, scarves, and pillows. Get all of your materials, techniques, with written and charted pattern instructions, both flat on straight needles and in the round on circular needles below. This pattern is also found on page 19 of my Knit Stitch Pattern Book!

The Wrong Way to Teach Grammar These students are victims of the mistaken belief that grammar lessons must come before writing, rather than grammar being something that is best learned through writing. I saw the high cost of this phenomenon first-hand at the urban community college where I taught writing for eight years, an institution where more than 90 percent of students failed to complete a two-year degree within three years. (The national average is only marginally better at roughly 80 percent.) A primary culprit: the required developmental writing classes that focused on traditional grammar instruction. Again and again, I witnessed aspiration gave way to discouragement.

How to Stay Calm in a Raging World: Observing our Anger This article was adapted from psychotherapist and meditation instructor Mindy Newman’s lecture at the Night of Philosophy and Ideas, a dusk-to-dawn marathon of philosophical discussions and events at the Brooklyn Public Library on February 2, 2019. Newman’s talk was part of a Tricycle series that presented perspectives from Buddhist thinkers and scholars. How do we stay calm in a raging world? Most of us think that we need the world around us to change in order for us to change. Joseph McCarthy Not to be confused with the other Senator McCarthy, Eugene McCarthy. McCarthy successfully ran for the U.S. Senate in 1946, defeating Robert M. La Follette Jr. After three largely undistinguished years in the Senate, McCarthy rose suddenly to national fame in February 1950 when he asserted in a speech that he had a list of "members of the Communist Party and members of a spy ring" who were employed in the State Department.[3] In succeeding years after his 1950 speech, McCarthy made additional accusations of Communist infiltration into the State Department, the administration of President Harry S.

Look the Best at Party with the Right Jewelry Set - AISLAC Everyone likes to dress well for a party or gathering. However, looking attractive does not always have to do with the dresses you wear; accessories play an important role as well. Most women are likely to have vast collections of jewelry with a variety of choices. Nevertheless, every time you have to wear one, you are always confused. How to knit the double stockinette stitch for beginners [+Video] We all love the stockinette stitch. It’s an easy, beautiful, and versatile stitch for beginners. It just has two big flaws: It’s not reversible and it curls in at the edges and it’s a bit difficult to prevent it. That’s why I believe for knitting a scarf, the double stockinette stitch is the perfect alternative. So, in this tutorial, I want to show you everything you need to know about this amazing stitch pattern.

What Is Writing Workshop and How Do I Use It in the Classroom? If you’re new to teaching writing, you may have heard discussion about writing workshop but not be entirely sure about what it is or how to use it in your classroom. WeAreTeachers is here with the answer. What is writing workshop? Writing workshop is a student-centered framework for teaching writing that is based on the idea that students learn to write best when they write frequently, for extended periods of time, on topics of their own choosing. Flow (psychology) Concentrating on a task is one aspect of flow. In positive psychology, flow, also known colloquially as being in the zone, is the mental state of operation in which a person performing an activity is fully immersed in a feeling of energized focus, full involvement, and enjoyment in the process of the activity. In essence, flow is characterized by complete absorption in what one does, and a resulting loss in one's sense of space and time.

‘He Brutalized For You’ The reporter from the Washington Post didn’t ask Donald Trump about nuclear weapons, but he wanted to talk about them anyway. “Some people have an ability to negotiate,” Trump said, of facing the Soviet Union. “You either have it or you don’t.” He wasn’t daunted by the complexity of the topic: “It would take an hour and a half to learn everything there is to learn about missiles,” he said. Choose Accessories to Lift Your Outfit Out of the box accessories such as delectable edibles can lift even the dullest of outfits. Accessories can without a doubt take up your style game to the next level. The right accessories help to build up your unique style. They augment your personality and add to your charm. They instantly refresh your old clothing and make it look chic and stylish. So, now the question that comes to mind is that what kind of accessories should you opt for if you want to look different.

A version of the Waffle stitch knitting pattern ideal for beginners - So Woolly This new version of the Waffle stitch knitting pattern is ideal for beginners: It’s super easy to do (the only techniques required are the knit stitch and the purl), it’s reversible (both sides look pretty), and also unisex. It’s the perfect stitch for knitting women’s and men’s scarves, but also hats, blankets, cushions, bags…the options are endless! This Waffle stitch pattern is easier than the last one I shared (there are only four rows of plain knitting and purling). Let’s get started! Abbreviations