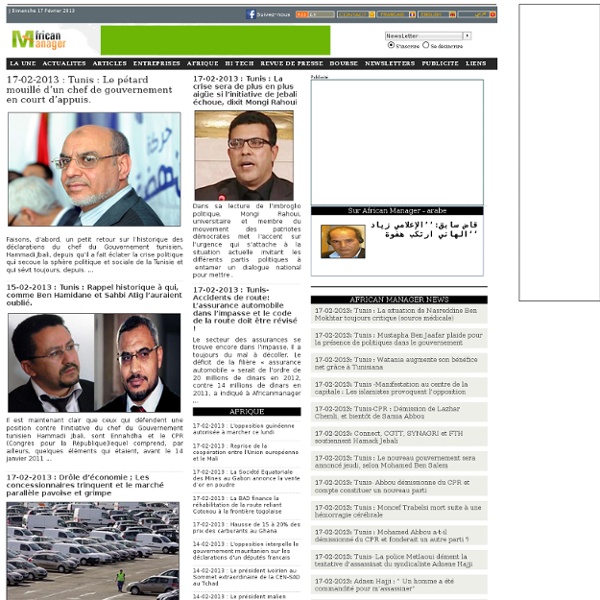 Reggane North Development Project, Sahara Desert - Hydrocarbons Technology Reggane North or Reggane Nord Development Project involves the development of six gas fields: Reggane, Azrafil Southeast, Kahlouche, South Kahlouche, Tiouliline and Sali located in blocks 351c and 352c of the Reganne basin in the Algerian Sahara desert. The offshore site is situated 1,500km south-west of Algiers, the capital city of Algeria, the country ranked tenth with the biggest gas reserves in the world. The project is being implemented by Groupement Reggane partners, comprised of Repsol (29.25%) (the operator), RWE Dea (19.5%), Sonatrach (40%) and Edison (11.25%). The development cost for the project is estimated to reach €2.22bn (approximately $3bn). Groupement spent around- $450m in the Reganne development plan from 2008 to 2012.

The War on Mali. What you Should Know: An Eldorado of Uranium, Gold, Petroleum, Strategic Minerals … The French government has stated that: “it would send 2,500 troops to support Malian government soldiers in the conflict against Islamist rebels. France has already deployed around 750 troops to Mali, and French carriers arrived in Bamako on Tuesday morning…..We will continue the deployment of forces on the ground and in the air…..We have one goal.

Harabu House From amazing street food to glorious Turkish brunches, here is a sampling of some of the foods we ate during our trip to Istanbul. Balik Ekmek (fish sandwich) from the docks at the Galata Bridge Fresh squeezed orange and pomegranate juice on every corner The famous Turkish Breakfast/Brunch with an assortments of olives, cheeses and Sujuk (lamb sausage) Updated: San Leon Energy eyes commercial production at Tarfaya San Leon Energy (SLE) on Monday confirmed that a commercial operation on the Tarfaya Oil Shale in Morocco was possible. Following a commissioning, data samples from the R1 and R3 reservoir zones suggested that an oil yield of 72 litres of oil per tonne of extracted material was achievable. The company added that further work would now be focused on the optimal configuration of a plant based around the Enefit 280 process and the potential product mix in the context of Moroccan market conditions, with a view of seeking partners into a production capacity plant of between 5,000 and 10,000 barrels of oil per day (bopd). The news came just days after San Leon announced that all parties in the Forum Draa block, offshore Morocco, had received full approval of the assignment of interest in the Foum Draa farm-out agreement. Interactive Investor view

First well producing hydrogen in the world! A well drilled for water instead produced 98% pure hydrogen in 2012. The hydrogen was discovered at a relatively shallow depth in a small village in the south of Mali, Africa, by a local company, Petroma. It is the first and only hydrogen producing well in the world. It was estimated the well will produce hydrogen for another 15 years.

Circle Oil announces gas discovery in Morocco Circle Oil announced a new gas discovery in the Sebou Permit after two previous similar announcements in the zone. Circle Oil Plc (AIM: COP), the Middle East and North Africa focused oil and gas exploration, development and production company, described in a press release the gas discovery following the preliminary results of drilling as “significant.” The drilling of the well KSR-12 in the Sebou Permit, onshore Morocco, shows that the potential gas production is very promising. Commenting on the results of the KSR-12 well Prof. Chris Green, CEO, said, “We are delighted with the results of the KSR-12 well, which has found the thickest gas sand interval to date of our Sebou wells. We believe that this well will add significant volumes to our reserves for potential gas production and at rates not subject to oil price fluctuation.”

Abidjan to become container hub The Ivory Coast port in Abidjan plans to expand its container capacity to 2.3 million TEU, to make it one of the biggest container terminals in West Africa. According to the Port Director, Hein Sie, the aim is to make Abidjan a hub between Europe and South Africa as well as act as a hub for countries in the south. This is coming as the Abidjan Port Authority opened the bidding for the construction and management of the port’s second container terminal. Algeria to drill first offshore well; says refining output up Algeria's offshore plans aim to boost production. ALGIERS, 5 days ago Algeria plans to drill its first offshore oil well by the end of 2015, having boosted annual refining output to 31 million tonnes at the end of last year, Energy Minister Youcef Yousfi said. Output was 25 million tonnes when the country launched improvement work at its main refineries in 2012.

Mali bets new mines will help double gold output by 2018 - FAST NEWS The country’s mines minister is hoping for a boost as projects being explored and developed begin to pour gold bullion. Author: Reuters Posted: Thursday , 06 Jun 2013 LONDON (Reuters) - Elmarsa - Art-Fairs 13 – 18 September, 2011Stand 32In September 2011, the third edition of DocksArtFair™ is bringing together 40 international galleries for a contemporary art fair that is based around a set of unique principles. Unique, because it gives the public a chance to discover and learn about the current creative work of the selected galleries, through the presentation of a solo presentation by an artist at every booth. Unique, because DocksArtFair™ is attached to the Biennial of Contemporary Art of Lyon, by date as well as geographical situation in the Confluence, a newly developed district in Lyon, and a symbol for the 21st century. Finally, unique because the region (Rhône-Alpes and the surrounding areas) is rich in structures dedicated to contemporary art (museums, art institutions and art schools), a fact that has allowed DocksArtFair™ to take up a leading role in the international contemporary artistic scene.NEARBY THE SUCRIERE, QUAI RAMBAUD 69002 LYON – FRANCE