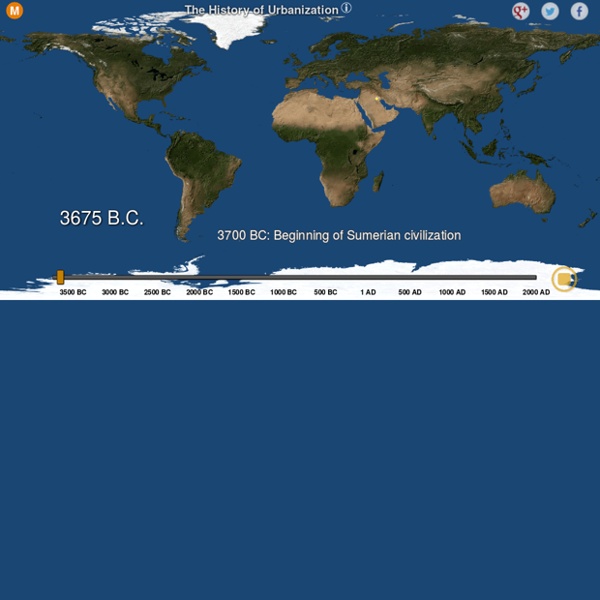 Sacred Texts Timeline Sacred-textsSacred Time Origins of World Religions This is a timeline which gives the history of sacred texts, as well as a few other relevant events. Of course, not all of the dates in this timeline are accurate; some are entirely conjectural. I have included a few dates, events and documents which are or may be entirely fictional.

History, Travel, Arts, Science, People, Places As we look forward to celebrating the bicentennial of the “Star-Spangled Banner” by Francis Scott Key, I have to admit, with deep shame and embarrassment, that until I left England and went to college in the U.S., I assumed the words referred to the War of Independence. In my defense, I suspect I’m not the only one to make this mistake. For people like me, who have got their flags and wars mixed up, I think it should be pointed out that there may have been only one War of 1812, but there are four distinct versions of it—the American, the British, the Canadian and the Native American.

What You Don’t Know About the Vikings This story appears in the March 2017 issue of National Geographic magazine. A cold drizzle falls as we shiver in the streets, waiting for the Viking lord and his band of raiders to appear. It’s a raw January night in the old Shetland town of Lerwick, but there’s euphoria in the air. Beside me, a man with two young children laughs as he spots a red smoky haze rising behind the town hall. “Looks like they torched the whole building,” he shouts, to grins all around. Fire, after all, is why we are here. World City Populations Interactive Map 1950-2030 The Global Urban Transformation This map visualises the radical transformation that has occurred across the globe in the last 60 years, from a 30% urban world in 1950, to a 54% urban world in 2015 and a predicted two-thirds urban world in 2050. In 1950 there were 740m people living in cities; there are now 4 billion, rising to a predicted 6.3b by 2050.

MAP: Imperial Russia By the middle of the 19th century, the Russian Empire comprised more than 15 percent of the Earth’s land mass spanning parts of three continents, Europe, Asia, and North America. The population of the empire included not only Russians, but also Ukrainians, Belarusians, Finns, Poles, Armenians, Azerbaijanis, Tatars, Uzbeks, Kazakhs, Germans, and many other ethnic, linguistic, and religious groups. Russians were proud of the empire and used various means to celebrate its scale and diversity.

Major Agglomerations of the World - Population Statistics and Maps Definition: Urban agglomerations include a central city and neighboring places mostly linked by (more or less) continuously built-up areas. Some agglomerations have more than one central city (e.g., "The Ruhr"). Data: The presented population figures are projected according to the previous development to the given reference date. Official censuses and estimations are mostly the basis of this computation. The delimitation and composition of urban agglomerations is often defined or modified by »City Population« in order to increase comparability. This is a continuous, on-going process.