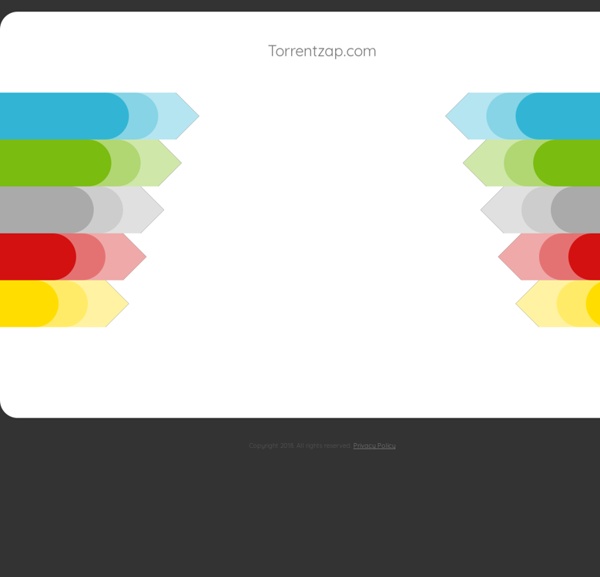 isoHunt For years isoHunt's founder had been in legal battles with conglomerates of IP rights holders over allegations of copyright infringing activity. A settlement with MPAA was reached in 2013, that stipulated $110 million reimbursement for damages and the site's closure that followed on October 21, 2013. By the end of October, 2013 two sites with content presumably mirrored from isohunt.com were reported in computer media. One of them — isohunt.to — became a de facto replacement of the original site. History[edit] The Pirate Bay The Pirate Bay (commonly abbreviated TPB) is a website that provides magnet links to facilitate peer-to-peer file sharing using the BitTorrent protocol. The Pirate Bay is the most-used File Sharing site on the World Wide Web. [2]It was founded in Sweden in 2003. In 2009, the website’s founders were found guilty in Sweden for facilitating illegal downloading of copyrighted material. In some countries, ISPs have been ordered to block access to the website. Since then, proxies have been made all around the world providing access to The Pirate Bay.[3] History[edit]

Comparison of BitTorrent sites There are many different BitTorrent websites. They typically contain multiple torrent files and an index of those files. In a typical scenario, a user would enter such a site and browse or search for the content they desire, based on the torrent descriptions posted at the site by other users. The Pirate Bay is immune to SOPA This site may earn affiliate commissions from the links on this page. Terms of use. Over on Techdirt, Mike Masnick has pointed out the mother of all ironies: The Pirate Bay, one of the largest outlets of copyright infringement, would be immune to the takedown tendrils of the imminently incoming Stop Online Piracy Act (SOPA). Apparently it all comes down to the fact that The Pirate Bay has a .org domain — and according to Masnick, the current version of the SOPA bill working its way through congress excludes American domestic domains from being the target of takedown notices from copyright holders. In this case, a “domestic domain” is any domain that comes from a TLD run by an American registry — and sure enough, .org’s registry is Public Interest Registry, a US non-profit based in Virginia.

Search Distributions. Use GNU/Linux. Search the DistroWatch database for distributions using a particular package. If you are looking for a distribution with the latest kernel, select "linux" from the drop-down box below and type the version number into the text box next to it. Please note that the best way to obtain the GNOME version is by searching for "nautilus", while KDE Plasma is represented by the "plasma-desktop" package. Apache 2.x is listed as "httpd". As for versioning, if no version number is provided, this page will return any recent versions of the selected package. Best Free Portable Applications Best Free Portable Backup Program & Folder Sync Utility: Toucan -- Download | Support | Forum | Editor Review Description: Toucan has a simple interface for syncing and backing up. It allows you to easily keep the same files and folders on multiple locations.

! Google Ultimate Interface About Google In 1996-1997, Larry Page and Sergey Brin came up with an algorithm to rank web pages, called PageRank. Realizing the potential to improve search engines, they tried and failed to sell the technology to any. So they founded Google, which in an incredibly short period of time has become one of the world’s most powerful companies. 14 Special Google Searches With Instant Answers Google can do more than display lists of websites – Google will give you quick answers to many special searches. While Google isn’t quite as advanced as Wolfram Alpha, it has quite a few tricks up its sleeve. We’ve also covered searching Google like a pro by learning the Google search operators – if you want to master Google, be sure to learn those. Calculator You can use Google as a calculator – just type in a quick calculation and Google will provide an answer.