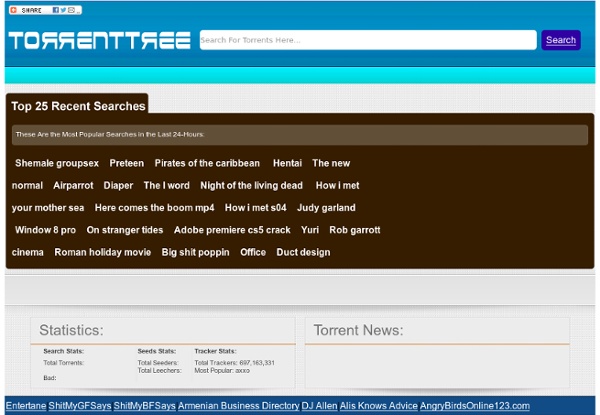 Web Cam Grátis Câmeras em Destaque - Web Cams ao vivo Wetlands of Louisiana The wetlands of Louisiana are water-saturated coastal and swamp regions of southern Louisiana. The Environmental Protection Agency defines wetlands as "those areas that are inundated or saturated by surface or groundwater at a frequency and duration water to support, and that under normal circumstances do support, a prevalence of vegetation typically adapted for life in saturated soil conditions(e.g. swamps, bogs, fens, marshes, and estuaries)."[1] Different kinds of wetland arise due to a few key factors, principally water levels, fertility, natural disturbance and salinity.[2] Around Lake Ponchartrain, for example, these few factors produce wetlands including bottomland hardwoods, cypress swamp, freshwater marsh and brackish marsh.[3] High levels of flooding reduce the abundance of trees, leaving four principle marsh types: saline, brackish, intermediate and fresh[4] Loss of the wetlands[edit] Subsidence of the coast is certainly occurring. See also[edit] References[edit]

Do Trees Communicate For Mutual Defense?, Alaska Science Forum March 31, 1986 Do Trees Communicate for Mutual Defense? Article #762 by Larry Gedney This article is provided as a public service by the Geophysical Institute, University of Alaska Fairbanks, in cooperation with the UAF research community. It promises to be another bad year for Alaska's aspen and birch trees. According to an article by Jeanne McDermott in the December 1984 issue of Smithsonian Magazine, researchers have found that trees can actively defend themselves against these serious insect attacks, even to the point of communicating a warning to other trees in the vicinity. Since then, other workers have achieved similar results with different approaches. They then mechanically ripped the leaves of 15 trees in the first chamber, leaving the other half of the trees in the same chamber untouched. Schultz reports that Baldwin's first comment when they got the results was, "Hey, poplars talk!"

The Heart of Spirituality Tree Song Shaman - Communicating with Trees Greetings Friend, You Are Welcome Here We are in an age when the two-legged ones are finally waking up to the impact of their choices on the environment. Thanks to global events such as the Earth Summit at Rio de Janeiro in 1992, and films such as An Inconveniant Truth, the evidence of how human beings are changing their natural world is becoming indisputable. I encourage and support all forms of conservation actions. From recycling pop bottles to political activism, and everything in between, we all have a role to play. All those behaviors come from a place of Head; of mental understanding, and are important. I have been doing shamanic work, privately, in my own small way, since 2000. They love being sung to, they love being listened to and they would like for many, many others to bring them healing in these ways. The basic tools and techniques I suggest are absolutely free. To watch Denise's interview with Norm Lebus of City TV, click here. Connecting with Trees and Other Nature Beings

Divination Divination is the art or practice of foretelling the future using different methods that the diviner may decide. The art of Divination has been practiced by all countries, cultures and religions around the world for thousands of years. It was studies over two thousand years ago in China by the study of cracked eggs for Divination. Some of the most popular forms of divination include tarot cards, runes, astrology and dowsing. But in the past there were times in history when divination was considered a crime and in fact still is in many countries today. How accurate the divination will depend upon the reader. Augur During the time of ancient Rome there were priests that were called, Augur. Chronomancy This type of divination involves the determination of what will be a lucky day or an unlucky day. Pyromancy One of the very earliest forms of divination that involves the divination of fire. Abacomancy is an early form of divination by scrying the patterns of dust. Join Us Free