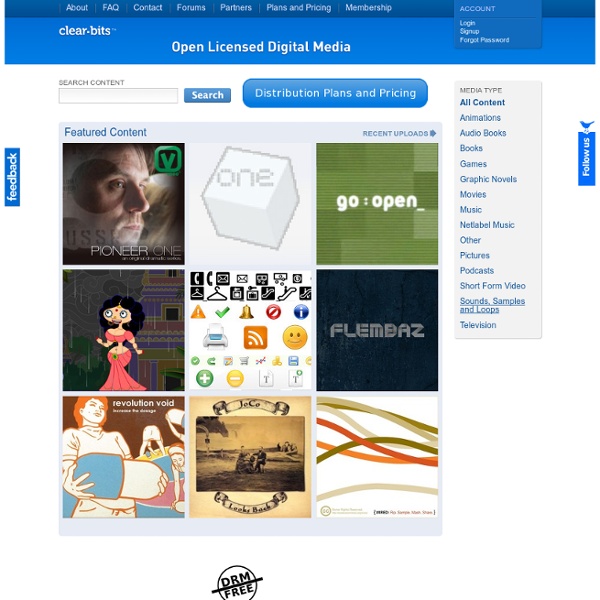 Torrent Tracker List 2016 (Open & Working) I’ve manually crafted a list of public and working torrent trackers. This tracker list is an ideal starting point to increase your torrent download speeds. Since the download speed of a torrent depends on the number and quality (bandwidth available) of the seeds and peers, it is advantageous to add additional trackers to your torrents which may be able to connect you with additional seeds and peers. Download uTorrent - oneDOWNLOADER In today's internet, most of us are fortunate enough to have ridiculously fast speeds that allow us to download hundreds of megabytes in a matter of minutes. With this access to high-speed internet has also come in an increase in the use of torrents, which are often used to transfer large files. With such a large increase in the use of torrents have come numerous torrent clients. One thing is clear though, uTorrent has stood out as one of the most popular torrent clients, and it will continue to do so. When using uTorrent, the three words that come to mind are easy to use.

BitTorrent (protocol) Programmer Bram Cohen, a former University at Buffalo graduate student in Computer Science,[4] designed the protocol in April 2001 and released the first available version on July 2, 2001,[5] and the final version in 2008.[6] BitTorrent clients are available for a variety of computing platforms and operating systems including an official client released by Bittorrent, Inc. As of 2009, BitTorrent reportedly had about the same number of active users online as viewers of YouTube and Facebook combined.[7][8] As of January 2012[update], BitTorrent is utilized by 150 million active users (according to BitTorrent, Inc.). Based on this figure, the total number of monthly BitTorrent users can be estimated at more than a quarter of a billion.[9]

johnnylists by Johnny Webber 1. YouTube-mp3.org – Turn any YouTube video into an mp3 available for download. 2. Finding Legal (and Free) Torrents Although bittorrent has a reputation for illegally distributing copyrighted content, there is a large, and rapidly growing amount of content in bittorrent that is legally distributable. Much of this is issued under a Creative Commons license which allows you to copy, distribute, advertise and play as long as you give credit to the artist. Some also allow altering for mixes as long as credit is given to the artist. documentaryheaven (Banned Discovery Channel Documentary) "Conspiracy of Silence" is a powerful, disturbing documentary revealing a nationwide child abuse and pedophilia ring that leads to the highest levels of government. Featuring intrepid investigator John DeCamp, a highly decorated Vietnam war veteran and 16-year Nebraska state senator, "Conspiracy of Silence" reveals how rogue elements at all levels of government have been involved in systematic child abuse and pedophilia to feed the base desires of key... The grim future foretold in 1984 has become reality. The United States is now recognized globally as one of the most oppressive police states on earth. And it’s only getting worse. This documentary chronicles the sickening depths to which our republic has fallen.

Torrentz Torrentz is a Finland-based[2] meta-search engine for BitTorrent that is run by an individual known as Flippy. It indexes torrents from various major torrent websites and offers compilations of various trackers per torrent that are not necessarily present in the default .torrent file, so that when a tracker is down, other trackers can do the work. It was the second most popular torrent website after The Pirate Bay in 2012.[3] Usage[edit] The user interface is simple and minimal. What is the universal edibility test?" G­etting lost or stranded in the wilderness is serious business, and ­you need to make sound decisions to give yourself the best chance at survival. It also helps to know some basic wilderness survival skills. To make sure you're safe from the elements, you'll need to know how to build a shelter.