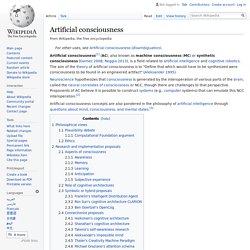 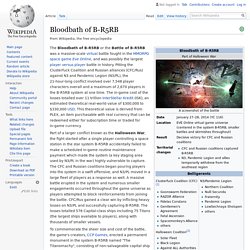 The incredible journey to build EVE Online's first Death Star. Few corporations in EVE Online will ever have a reputation like Hard Knocks Inc. 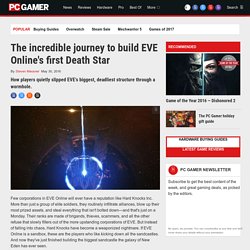 More than just a group of elite soldiers, they routinely infiltrate alliances, blow up their most prized assets, and steal everything that isn't bolted down—and that's just on a Monday. Their ranks are made of brigands, thieves, scammers, and all the other refuse that slowly filters out of the more upstanding corporations of EVE. But instead of falling into chaos, Hard Knocks have become a weaponized nightmare. If EVE Online is a sandbox, these are the players who like kicking down all the sandcastles. And now they've just finished building the biggest sandcastle the galaxy of New Eden has ever seen. 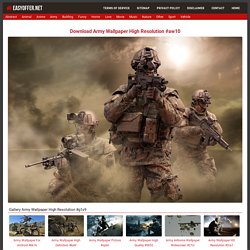 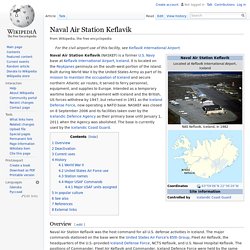 Navy base at Keflavík International Airport, Iceland. It is located on the Reykjanes peninsula on the south-west portion of the island. Built during World War II by the United States Army as part of its mission to maintain the occupation of Iceland and secure northern Atlantic air routes, it served to ferry personnel, equipment, and supplies to Europe. Intended as a temporary wartime base under an agreement with Iceland and the British, US forces withdrew by 1947, but returned in 1951 as the Iceland Defense Force, now operating a NATO base. NASKEF was closed on 8 September 2006 and its facilities taken over by the Icelandic Defence Agency as their primary base until January 1, 2011 when the Agency was abolished. Designing Better Levels Through Human Survival Instincts. [In this article, Westwood College faculty member and trained architect Christopher Totten explores how human psychology is understood by architects, how that can apply to level design, and explores games that use these techniques effectively.] 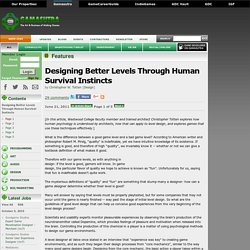 What is the difference between a good game level and a bad game level? According to American writer and philosopher Robert M. The most amazing and inspiring vision of the future I've ever seen.

Field propulsion. Types[edit] Practical methods[edit] Although not presently in wide use for space, there exist proven terrestrial examples of "Field Propulsion", in which electromagnetic fields act upon a conducting medium such as seawater or plasma for propulsion, is known as magnetohydrodynamics or MHD. 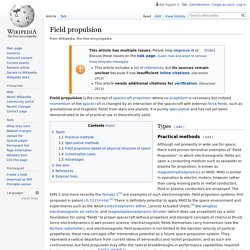 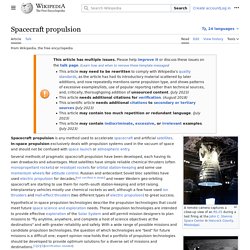 There are many different methods. Each method has drawbacks and advantages, and spacecraft propulsion is an active area of research. However, most spacecraft today are propelled by forcing a gas from the back/rear of the vehicle at very high speed through a supersonic de Laval nozzle. This sort of engine is called a rocket engine. All current spacecraft use chemical rockets (bipropellant or solid-fuel) for launch, though some (such as the Pegasus rocket and SpaceShipOne) have used air-breathing engines on their first stage. 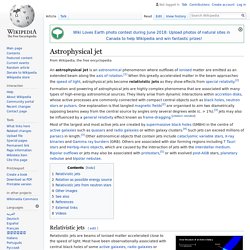 They likely arise from dynamic interactions within accretion disks, whose active processes are commonly connected with compact central objects such as black holes, neutron stars or pulsars. One explanation is that tangled magnetic fields[2] are organised to aim two diametrically opposing beams away from the central source by angles only several degrees wide (c. > 1%).[3] Jets may also be influenced by a general relativity effect known as frame-dragging. [citation needed] Relativistic jets[edit] Untitled. A star's energy comes from the combining of light elements into heavier elements in a process known as fusion, or "nuclear burning". 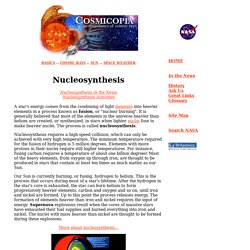 It is generally believed that most of the elements in the universe heavier than helium are created, or synthesized, in stars when lighter nuclei fuse to make heavier nuclei. The process is called nucleosynthesis. Nucleosynthesis requires a high-speed collision, which can only be achieved with very high temperature. The minimum temperature required for the fusion of hydrogen is 5 million degrees. Elements with more protons in their nuclei require still higher temperatures. Our Sun is currently burning, or fusing, hydrogen to helium. Nucleosynthesis in the News: Nucleosynthesis Activities. Wing Commander CIC Game Guides. Major House Cleaning Going On Hades, Kris & TC have been hard at work overhauling all the various nooks and crannies of the CIC that have gathered some dust over the past year.

Intro - Machinations Documentation. Starchitect. Build Your Own Solar System. 3D Solar System Simulator. List of planet types. From top to bottom: Mercury, Venus without its atmosphere, Earth and the Moon, Mars, Jupiter, Saturn, Uranus, and Neptune. (Not to scale) The following is a list of planet types: Descriptions and tables[edit] Planet Classification: How to Group Exoplanets. Star Classification - Zoom Astronomy. Star Classification Stars are classified by their spectra (the elements that they absorb) and their temperature. There are seven main types of stars. In order of decreasing temperature, O, B, A, F, G, K, and M. O and B stars are uncommon but very bright; M stars are common but dim.. Astronomy. What is a Pulsar and Why are they Incredibly Deadly? Credit: NASA.