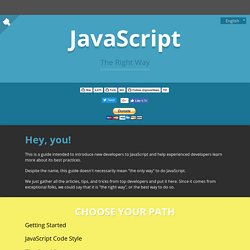 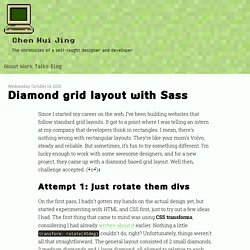 It got to a point where I was telling an intern at my company that developers think in rectangles. I mean, there’s nothing wrong with rectangular layouts. They’re like your mom’s Volvo, steady and reliable. But sometimes, it’s fun to try something different. I’m lucky enough to work with some awesome designers, and for a new project, they came up with a diamond-based grid layout. Attempt 1: Just rotate them divs On the first pass, I hadn’t gotten my hands on the actual design yet, but started experimenting with HTML and CSS first, just to try out a few ideas I had. Bounce – A fun and easy way to share ideas on a webpage. A selection of author settings for Chrome Developer Tools. CssFilters.co - Custom and Instagram like photo filters for CSS. Susy 2.2.2 — Susy 2.2.2 documentation. CSS-Tricks. Wwwhere. Moockup.me ⋆ #1 IN GRAPHIC RESOURCES FOR DESIGNERS, BY DESIGNERSMoockup.me.

50+ incredible freebies for web designers, May 2015. We’re constantly amazed at the generosity of designers and developers who release exciting, inspiring products out to the web design community on a daily basis. 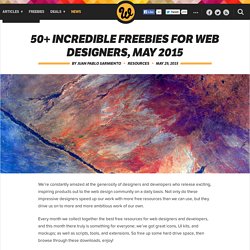 Not only do these impressive designers speed up our work with more free resources than we can use, but they drive us on to more and more ambitious work of our own. Livestreams and videos. Create interfaces with Illustrator. Home - Pencil Project.

50 CSS and JavaScript Tools, Frameworks and Libraries. Keeping up with the new releases in web design is not easy. 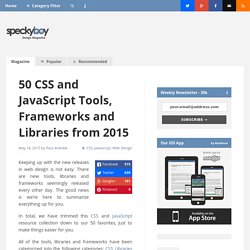 There are new tools, libraries and frameworks seemingly released every other day. The good news is we’re here to summarize everything up for you. HTML 2 Jade - a converter for HTML. Jade Template Syntax Documentation by Example. A simple set of templates for any project. March, 2013: The files have been updated — this web site has not! 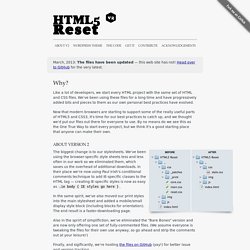 Head over to GitHub for the very latest. Like a lot of developers, we start every HTML project with the same set of HTML and CSS files. We've been using these files for a long time and have progressively added bits and pieces to them as our own personal best practices have evolved. Now that modern browsers are starting to support some of the really useful parts of HTML5 and CSS3, it's time for our best practices to catch up, and we thought we'd put our files out there for everyone to use.

By no means do we see this as the One True Way to start every project, but we think it's a good starting place that anyone can make their own. About Version 2 The biggest change is to our stylesheets. In the same spirit, we've also moved our print styles into the main stylesheet and added a mobile/small display style block (including blocks for orientation). Finally, and sigificantly, we're hosting the files on GitHub (yay!) Licensing. Initializr - Start an HTML5 Boilerplate project in 15 seconds! 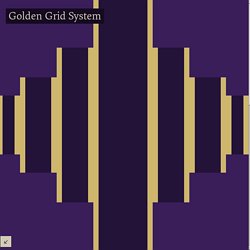 Instead of a fixed-width grid, it used a fully fluid-width one, without even a maximum width. The resources it was published with are still available on GitHub. The idea was to take a 18-column grid, use the outermost columns as margins, and use the remaining 16 to lay elements out. On smaller screens the 16 columns could be folded into 8, 4 and 2. This behaviour was inspired by Massimo Vignelli's Unigrid system. While the grid's columns were fluid — proportional to the screen's width — the gutters (spaces between the columns) were proportional to the font-size being used. TinyPNG – Compress PNG images while preserving transparency. SuperPNG. Free vector icons - SVG, PSD, PNG, EPS & Icon Font - Thousands of Free Icons. Website speed test. Nobody Likes a Slow Website We built this Website Speed Test to help you analyze the load speed of your websites and learn how to make them faster. 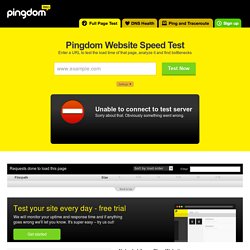 It lets you identify what about a web page is fast, slow, too big, what best practices you’re not following, and so on. We have tried to make it useful both to experts and novices alike. In short, we wanted it to be a easy-to-use tool to help webmasters and web developers everywhere optimize the performance of their websites. Feature Overview.