The bennifits you thought you had. The War on the Homeless. Satire of "Elite" dillusions. Alleged Corporate Tax Dodging. Status & Class. Inequality of Power. The so calld "Right to work" Austarity. Education & The class war. Debt slaves. What Middle Class? Meet the Billionaires Using Their Immense Wealth to Make Life Miserable for Ordinary Americans. February 19, 2014 | Like this article? 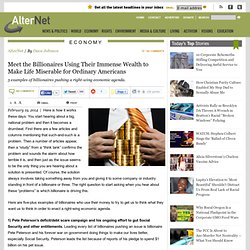 Join our email list: Stay up to date with the latest headlines via email. Here is how it works these days: You start hearing about a big, national problem and then it becomes a drumbeat. First there are a few articles and columns mentioning that such-and-such is a problem. Here are five-plus examples of billionaires who use their money to try to get us to think what they want us to think in order to enact a right-wing economic agenda. 1) Pete Peterson’s deficit/debt scare campaign and his ongoing effort to gut Social Security and other entitlements.

History of The Labour Movement

Divide & Conquer in The Class War. The Poverty Draft. Boogiemen in the Class War. We Need A Government For Us. :The recent conduct of business as usual in Washington, particularly the government shutdown caused by failure to pass a budget and the impending default that may result due to a failure to raise the debt ceiling, is sucking all the air out of cable news and dominating most political discourse in the country. 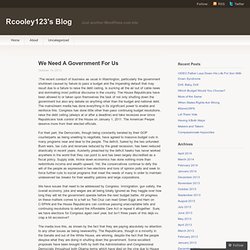 The House Republicans have been allowed to or taken upon themselves the task of not only shutting down the government but also any debate on anything other than the budget and national debt. The mainstream media has done everything in its significant power to enable and reinforce this. Congress has done little other than pass continuing budget resolutions, raise the debt ceiling (always at or after a deadline) and take recesses ever since Republicans took control of the House on January 1, 2011. The American People deserve more from their elected officials. We have issues that need to be addressed by Congress. Democrats’ counter offer must be big and bold. The War on the Poor. 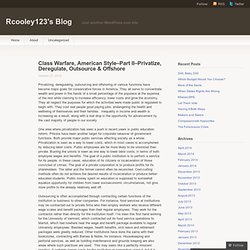 Educating Children Isn't Board Of Education's Job Say Education Board Candidates. Obama Calls for "Opportunity for All": 8 Policies to Make It Happen by Sarah van Gelder. While the president outlined important steps forward last night, bolder steps are needed. 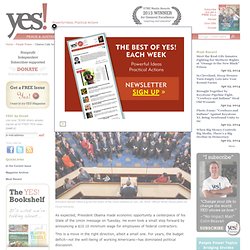 Here are eight with the power to truly create the universal opportunity the president called for. posted Jan 29, 2014 President Barack Obama gives the State of the Union address on Jan. 28, 2014. Official White House photo by Chuck Kennedy. As expected, President Obama made economic opportunity a centerpiece of his State of the Union message on Tuesday. Video: Bet Against the American Dream. Student Debt. Just How Much Do Republicans Hate Unions? If you ask Republicans about their antipathy toward unions, they'll say that letting workers bargain collectively reduces a company's ability to act efficiently in the marketplace. 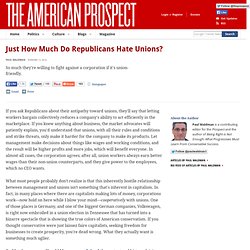 If you knew anything about business, the market advocates will patiently explain, you'd understand that unions, with all their rules and conditions and strike threats, only make it harder for the company to make its products. Let management make decisions about things like wages and working conditions, and the result will be higher profits and more jobs, which will benefit everyone. In almost all cases, the corporation agrees; after all, union workers always earn better wages than their non-union counterparts, and they give power to the employees, which no CEO wants.

What most people probably don't realize is that this inherently hostile relationship between management and unions isn't something that's inherent in capitalism. Advertisement Then yesterday, Republican Sen. Republican States' Rejection of Medicaid Expansion Is "Almost Awesome in its Evilness" Five Ways the 1% Are Killing Us.

(Photo: David Paul Ohmer)The trolls have been out blasting BuzzFlash at Truthout for calling the fossil fuel industry "eco-terrorists" for careening the earth into a human-made death spiral, but it's true. 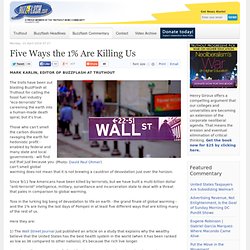 Those who can't smell the carbon dioxide ravaging the earth for hedonistic profit - enabled by federal and many state and local governments - will find out that just because you can't smell global warming does not mean that it is not brewing a cauldron of devastation just over the horizon. Since 9/11 few Americans have been killed by terrorists, but we have built a multi-billion dollar "anti-terrorist" intelligence, military, surveillance and incarceration state to deal with a threat that pales in comparison to global warming.

The Protrayl of The Working Class.

The Class War & The 2016 Republican Conversation. Class warfare. No Justice for the Poor (Some lives matter more than others) De Blasio's Housing-Killing Class Warfare. New York has a problem: buying an apartment here is way too expensive. 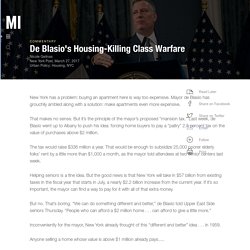 Mayor de Blasio has grouchily ambled along with a solution: make apartments even more expensive. That makes no sense. But it’s the principle of the mayor’s proposed “mansion tax.” Last week, de Blasio went up to Albany to push his idea: forcing home buyers to pay a “paltry” 2.5 percent tax on the value of purchases above $2 million. The tax would raise $336 million a year. Helping seniors is a fine idea. But no. Inconveniently for the mayor, New York already thought of this “different and better” idea . . . in 1959. Anyone selling a home whose value is above $1 million already pays.....